Alan Vega, Suicide Singer and pioneer of punk, Dies at 78

Boruch Alan Bermowitz, known professionally as Alan Vega, one of the most influential figures of early American punk scene and a pioneer of electronic music with his band Suicide, died peacefully at the age of 78.

Henry Rollins, musician and actor, released the news by posting the statement of the family on his website: “With profound sadness and a stillness that only news like this can bring, we regret to inform you that the great artist and creative force, Alan Vega has passed away. Alan passed peacefully in his sleep last night, July 16. He was 78 years of age.” 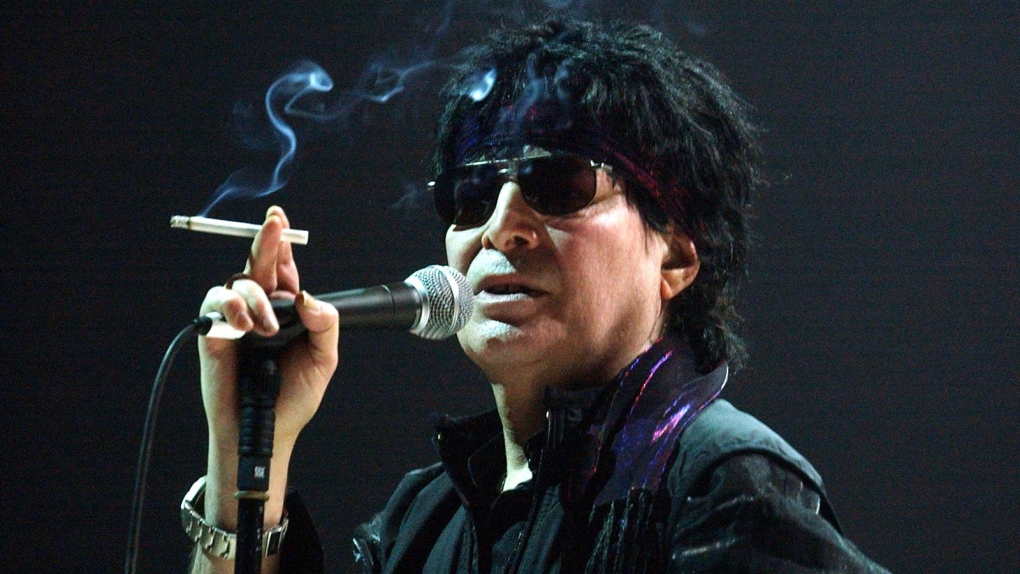 In the statement, the family pays tribute to the pioneering and uncompromising spirit of the singer in the following words “Alan Vega was the essence of the artist at every conceivable level. His whole life was devoted to life that his vision commanded him to do.”

Boruch Alan Bermowitz was born in Brooklyn, New York, in 1938. In addition to have been a musician, he was also a sculptor and a painter. However, music was his passion. He founded Suicide in 1970, a duet which he was the singer and Martin Rev was the keyboardist. It was a huge success. During an interview, he said he was inspired by a concert of the Iggy Pop in New York in 1969.

The duo has been credited with using the term “punk” for the time to describe themselves. And the first posters of the duo could read the expression “Punk Music”, which would then flourish and define an entire form of rock music. In an interview with Igloo in 2008, the singer presented itself as the inventor of the word “until then the word did not exist. But it was just a way of being. We never imagined that there would be a punk movement.”

His performances were exceptional. His concerts were deliberately provocative in a “unique Vega way”. At the beginning he would take the stage with a motorcycle chain. He often used various objects, such as chairs and bottles. When asked the reason behind his unique style during an interview with Igloo magazine in 2008, he said, “People came off the street to be entertained by our band and forget their problems for a while, but when they come to a Suicide show they got the street right back in their faces and that alone probably antagonized everybody”.

The first album “Suicide” was released in 1977 and is considered one of the markers in the history of rock. Vega influenced countless bands of the New Wave of the 80s but also rockers like Bruce Springsteen, whose album “Nevada” was heavily inspired by “Frankie Teardrop,” a song of 10 minutes recounting the murder of his wife and children by a worker.

In 1980, Alan Vega released “Jukebox Babe”, a solo and a hit in Europe and in the United States. He recently did a duet, “Tangerine”, with singer Christopher, who is an absolute fan. Unfortunately he had a poor health due to a stroke; that would be his last great solo. Last Saturday (July 17, 29), the breaking news came; he died.

RIP Alan Vega. We will be missing you.