Children who suck their thumbs and gnaw their fingernails have a stronger immune system to fight against allergies in adulthood, according to a recent New Zealand study.

Thumb sucking and nail biting presents no health risk, unlike what most people would think. Rather, these bad habits would reduce the risk of developing allergies later in life, confirm the researchers of the University of Otago, New Zealand. The results of this amazing study were published Monday, July 11, 2016, in The Journal of Pediatrics. These findings support the theory regarding exposing very young children to dirt or germs may reduce the risk of developing allergies later in life.

To conduct their study, the researchers tracked the evolution of 1,037 people born in Dunedin, New Zealand, between 1972 and 1973. Among them, 31% were sucking their thumb or biting their nails frequently in childhood. From ages 13 to 32, they then tested the reactions of their body to a number of allergens.

The results leave no room for doubt. It was found that the allergic immune response to allergens was less pronounced in children who sucked their thumb or gnawed their nails. The atopic sensitization rate of the controlled subjects was 38%, much less than in other individuals which is 49%. In addition, children who had combined these two habits showed lower risk, just 31%, of developing allergies.

In fact this theory is not new; it is just scientifically proven now. It has been always believed by different cultures that being exposed to germs in childhood reduces the risk of developing allergies in adulthood. The reason seems be easy to understand. By exposing the organism to certain germs in childhood causes the immune system to be strengthened to fight their attacks. This causes the body to be naturally resistant to these pathogens, making them unable to cause disease. The process works like a vaccine.

One of the scientists, Madeleine Epstein, pointed out that this research does not encourage parents to let their children abuse these habits but to be aware of their beneficial side when done properly or in consideration. Another scientist, professor Malcolm Sears goes further to say, “We do not recommend that these habits should be encouraged in children but this study seems to show a good side.” 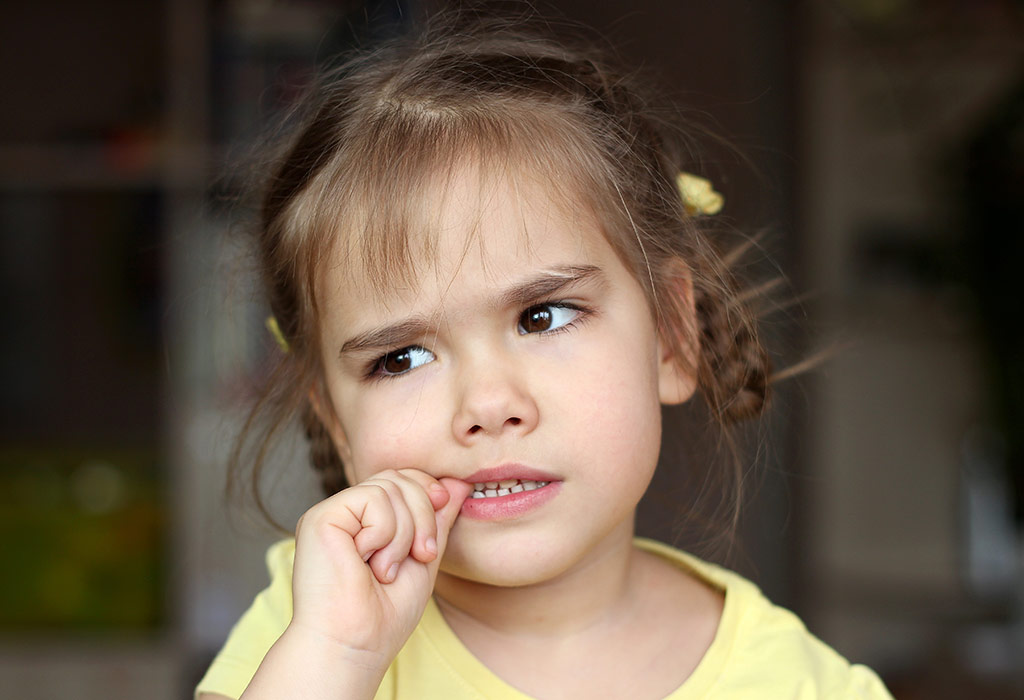 In May 2013, another study published in the same journal made the same startling conclusions but in different habits. Swedish researchers found the virtues of sharing germs between parents and children. Babies whose parents cleaned the pacifier with their own saliva developed fewer allergies than those whose pacifier was simply rinsed with water.

The point here is to have a right balance. The same way very poor hygiene would cause disease, an excess of hygiene could promote the possibility for development of allergies. The immune system reacts according to what it is exposed. Complete absence of germs in a child life may not be so healthy after all.

10 Benefits of Walking That Will Amaze You Previous post