End time events and the return of Jesus Christ are making headlines these days. But this is not new. People have been predicting the return of Christ and end times ever since Jesus went back to heaven.

Yet, Jesus himself clearly stated in the bible that only his Father knows when his second coming will take place: “But about that day or hour no one knows, not even the angels in heaven, nor the Son, but only the Father. Discover top 7 Predictions on End Time Events and Return of Jesus.

Mark Biltz predicted the second coming of Christ to correspond with the September 28 (2015) lunar eclipse, a prediction known as Blood Moon Prophecy.

Although some well-known preachers, such as John Hagee, do not make any claim, they widely preach the Blood Moon event.

2. The Quran Code
The Quran Code is a numerology technique used to predict future, based on the belief that numbers often correlate to specific divine events. It purports that there’s a hidden code in the Quran based on the number 19.

This preaching started in 1968 by Rashad Khalifa who claimed he had conversations with Archangel Gabriel. According his computer analysis of the Quran’s text all of the names for God appeared in multiples of 19 times throughout the book. 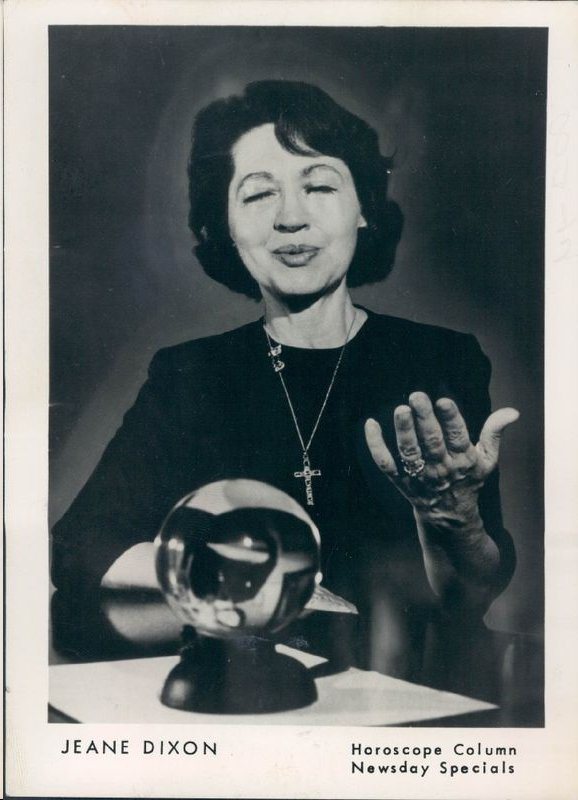 3. Jeane Dixon – 2020
The American self-proclaimed psychic and astrologer Jeane Dixon predicted Armageddon would take place in 2020 and Jesus would return to defeat the unholy Trinity of the Antichrist, Satan and the false prophet between 2020 and 2037.

At least she is smart enough to set a huge time frame.

As his prediction failed to occur, he claims that the prediction was correct, but that the definition of a Biblical generation was incorrect and was actually 70–80 years.

In case you don’t figure it out, he now predicts the Second Coming of Jesus between 2018 and 2028.

In 2013, Hovind self-published a dissertation whilst in prison, for an Doctor of Ministry degree from the Patriot Bible University, in which he claims Jesus will return  “During the feast of Trumpets in 2028.”

Decoding these signs, allows him to find that the second Christ advent will occur in 2029.

7. Frank J. Tipler – By 2057
In 2007, Mr. Tipler published a sequel on “The Physics of Immortality”, called The Physics of Christianity, in which he predicted the Second Coming of Christ to occur within 50 years, that is by 2057.

He also claimed the event will be coincident with Singularity, which futurist Ray Kurzweil has predicted will occur by 2045. 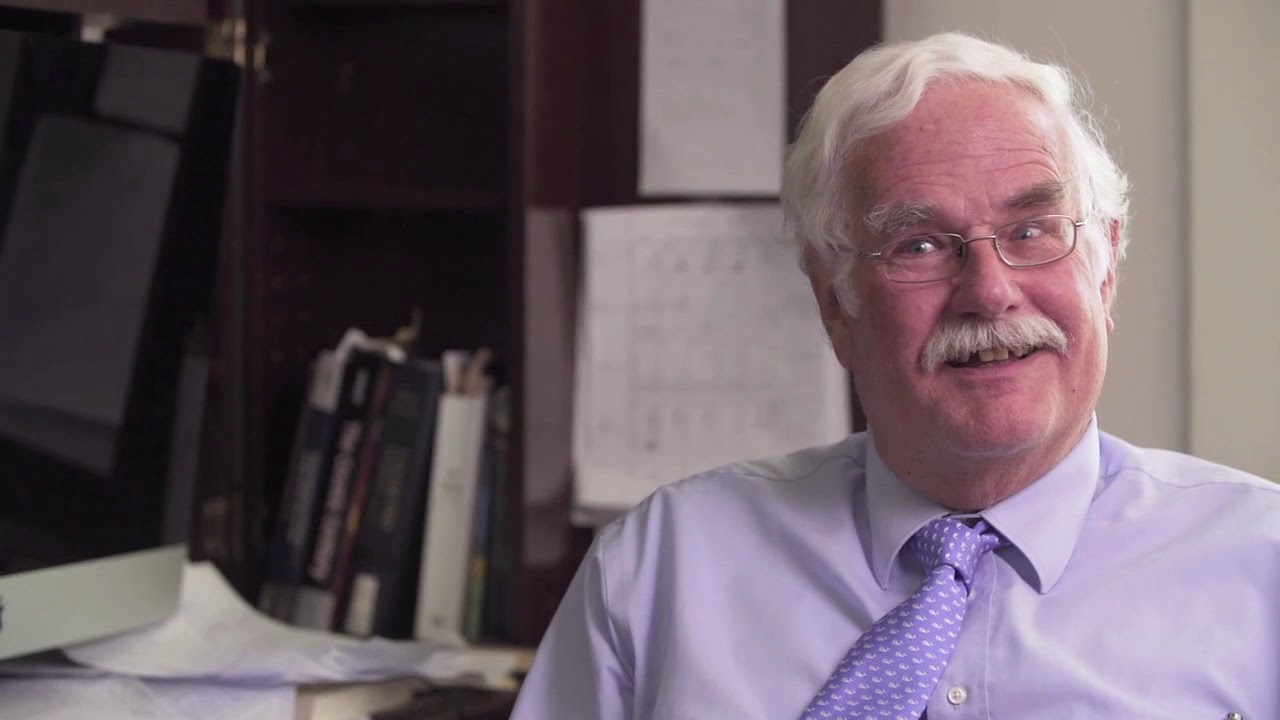 7 Most Shocking Secret US Military Missions Finally Revealed Next post