Endometrial cancer (uterine cancer) is a malignant tumor (cancer) that develops in the cells of the endometrium, which is the tissue lining the uterus. Usually, an endometrial cancer is characterized by abnormal division of cells that line the inner membrane of the uterus, resulting in the formation of a cancerous growth.

The main treatment of endometrial cancer is surgical removal of the uterus and ovaries. In some cases, radiotherapy and chemotherapy may be associated with the surgery to increase the chance of survival; unlike many other types of cancer, healing is obtained in 70 to 80% of cases of endometrial cancer. 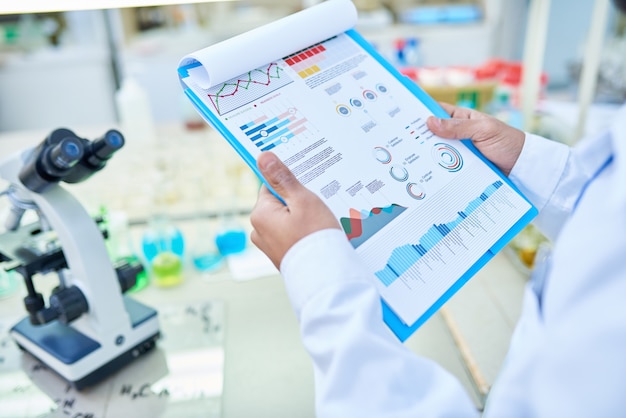 Based on cases diagnosed in 2002-2006 from 17 SEER (Surveillance Epidemiology and End Results) geographic areas, the age-adjusted incidence rate for endometrial cancer was 23.3 per 100,000 women per year.  Incidence rates by race were approximately:

Unfortunately, sometimes those cells are not released from the body during the menstrual period and pathogenically accumulate in the uterine. Even in women who stop having their menstrual cycle (menopausal women), cells lining the inside of the uterus should naturally die to be periodically replaced by new healthy cells. Unfortunately, in some women, those cells continue to live and multiply without control. This uncontrolled cellular alteration causes the formation of a malignancy or cancerous growth in the uterine. Although the cause of endometrial cancer is not well known, scientists believe many factors can contribute to the genesis of the disease: environment, chemicals, physical aggression, and certain viruses.

The most common causative factors for endometrial cancer include:

In general, if you have endometrial cancer, you will experience at least one of the following symptoms:

Your doctor can start the diagnosis by asking you questions about your medical history and the symptoms you experience. In addition, your physician can do a physical examination to examine your abdomen and pelvic area to look for signs that indicate endometrial cancer. 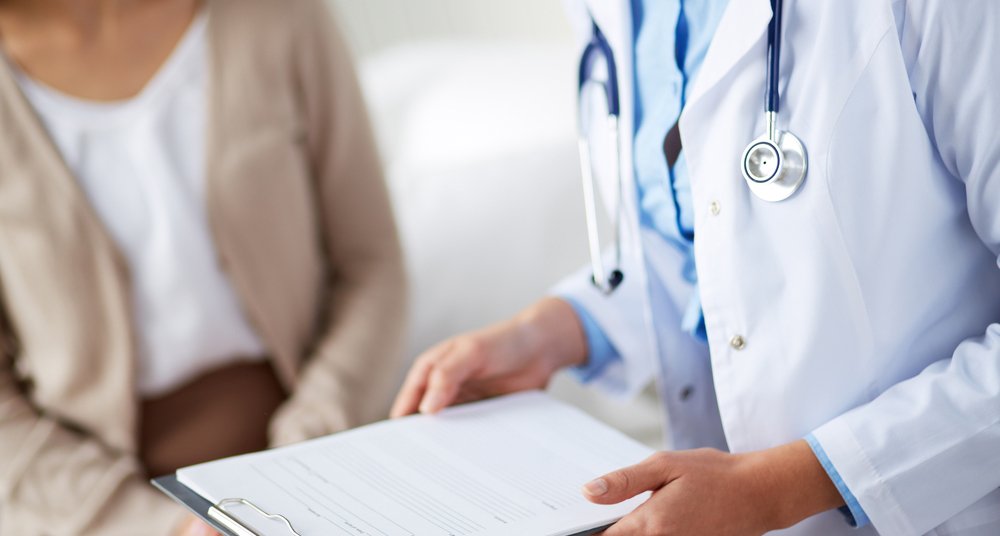 However, for women who are close to menopause and have regular menstruation, the diagnosis is more difficult. There may be menorrhagia (heavier bleeding) or bleeding unrelated to cancer. To rule out non-cancerous bleeding, your doctor will do a pelvic examination with a small speculum to directly visualize the cervix. In the absence of cancer, these tests usually show a normal cervix.

However, a pelvic exam is not enough to confirm the presence of a cancer in your endometrium. The following tests will be recommended:

Although rare, an endometrial biopsy may lead to complications such as infections, bleeding or uterine perforation. If you experience pain or bleeding after the biopsy, see your doctor immediately.

Dilatation and curettage often causes pain similar to menstrual cramps one or two days after the surgery. If these problems persist for more than three days, see your doctor immediately.

Once the cancer is found in your uterine, your doctor will do some tests, which will determine the stage of the cancer. In general, stages of endometrial cancer include:

Most of the times, treatment of endometrial cancer consists of surgery, radiotherapy, hormone therapy, and chemotherapy. However, the treatment varies depending on your age, general health, and the stage and/or the location of the metastasis. Your doctor can use a combination of these therapies to increase your chance of recovery.

Surgery is considered the essential treatment of endometrial cancer; it is the safest medical procedure to eliminate the tumor. Depending on the stage of the cancer, your surgeon may perform a hysterectomy (removal of all or part of the uterus), or a hysterectomy with bilateral salpingo-oophorectomy (TAH-BSO), which is the removal of the uterus along with the vagina, cervix, fallopian tubes, and ovaries.

TAH-BSO is usually done under general anesthesia and requires a hospital stay. Although this method is new and less common, your surgeon can perform a laparoscopic surgery to remove the tumor.

Laparoscopic surgery – Also called minimally invasive surgery (MIS), a laparoscopic surgery is a recent surgical technique consisting of operating on an organ of the abdomen through small incisions. This method allows quicker recovery than other abdominal surgeries that involve large cuts.

However, any surgical method performed involving removal of your uterus will make you unable to conceive.  Talk to your surgeon if you plan to get pregnant in the future.

For a stage I endometrial cancer, surgery is sometimes the only treatment necessary. In advanced or metastatic cancer, however, chemotherapy, radiotherapy, or hormone therapy may be associated with the surgery.

In case of endometrial cancer stages II, III or IV, surgery must be followed by radiation therapy to destroy the cancerous cells locally and reduce the risk of recurrence or metastasis. In rare cases, radiotherapy can be administered before surgery in order to reduce the size of the tumor to facilitate the removal. In general, your physician will recommend internal radiotherapy or external radiation therapy; sometimes, both methods are used.

External beam radiation therapy – This form of radiotherapy involves projecting high-doses of X-rays to the tumor and a small amount of surrounding healthy cells to kill cancer cells or slow their multiplication. External radiation therapy is usually administered five days a week for several weeks or months.

Chemotherapy involves use of a combination of powerful chemical substances (drugs) to kill cancer cells. Chemotherapy is recommended in the treatment of endometrial cancer, if the cancer is very aggressive -a cancer that spreads very quickly or has spread beyond the endometrium. In the treatment of endometrial cancer, chemotherapy drugs are usually administered intravenously to navigate the bloodstream to reach all parts of the body. Your doctor may administer several medications (polychemotherapy) at the same time to facilitate the destruction of the cancerous cells. 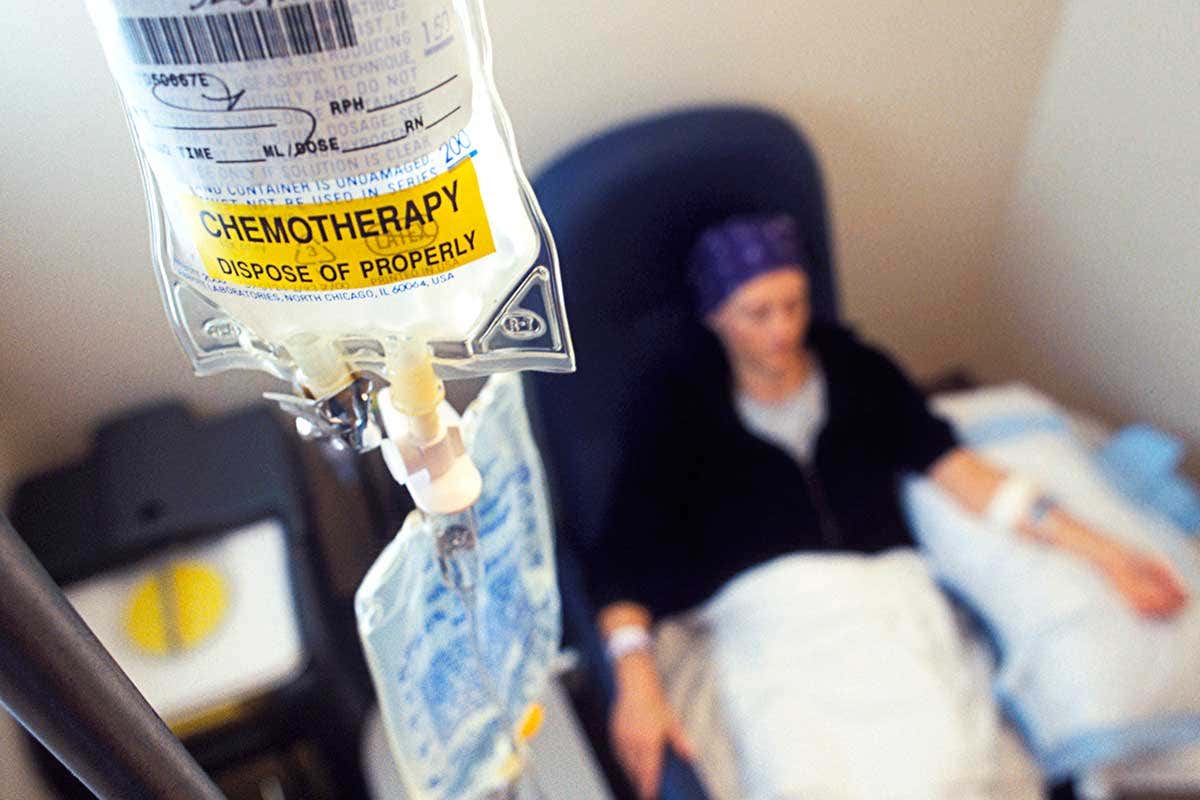 However, the chemotherapy drugs attack both the tumor cells and normal cells, causing side effects. Adverse effects most commonly associated with endometrial cancer drugs include:

In case the cancer has spread into your body, you can be recommended to take hormone drugs to stop the tumor from growing. Like chemotherapy, hormonetherapy is a systemic therapy that affects your entire body.  Hormone therapy in the treatment of endometrial cancer usually involves taking synthetic progestin to stop the proliferation of cancer cells. If your doctor thinks it will be helpful, he can prescribe you gonadotropin-releasing hormone agonists to lower your estrogen levels.

Hormone herapy is most often used to treat advanced or recurrent cancers of the endometrium. Some of their side effects include:

Unlike many other cancers, endometrial cancer can have a good prognosis. Because it is often found early, the cancer is often treated successfully by surgical treatment.

Endometrial cancer is not attributable to a unique cause but, several factors are suspected in the development of the disease. Some risk factors such as age and menopause are unpreventable. To reduce your risk of endometrial cancer, you can take the following steps: 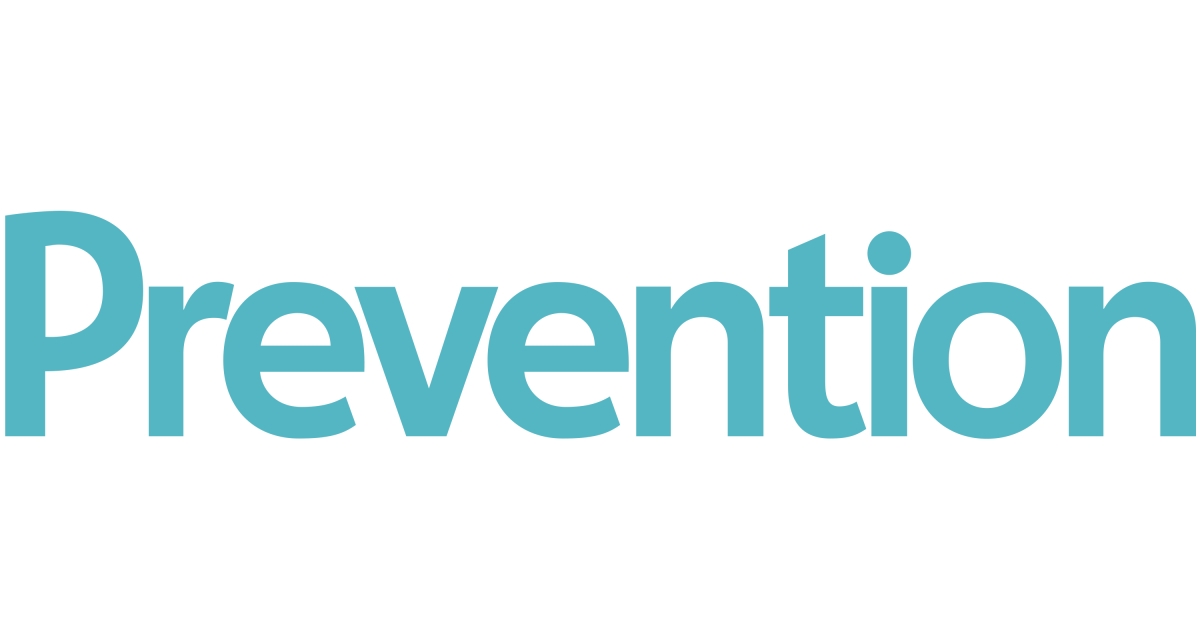 Exercise regularly – Many studies have shown that physical activities such as walking reduce the risk of several types of cancer including endometrial cancer after menopause. However, correlation between physical inactivity and endometrial cancer is not yet clear.

Maintain a healthy weight – It is shown in many studies that being overweight plays a major role in the development of all cancers. A Dutch epidemiological researcher that followed 25,000 women aged 40-65 years for over thirteen years found that being overweight among postmenopausal women is one of the two main risk factors for endometrial cancer and endometrial hyperplasia.

Limit intake of estrogen – If you are obligated to take hormone therapy to reduce menopause symptoms, it is better that you take medications containing progesterone which helps counteract the negative effect of estrogen.

Limit your alcohol intake – Moderate consumption of alcohol poses no risk of cancer. Heavy consumption is a causative factor for many cancers including endometrial cancer.