Home All Others The Real Face Of Jesus: New Controversial Discovery
All Others

The Real Face of Jesus

The real face of Jesus has been recreated by a forensic artist and a group of scientists, using archeological and scientific data. According to their work, the Jesus we have in the “Passion of the Christ” is far from being real.

by an The “Hollywood Jesus” is far from being the real image of Jesus Christ. The savior was not a tall, thin man with long hair perfectly shampooed and white skin, unlike what you may see on TV today. A group of scientists who managed to reveal a portrait closer to the reality shows something completely different.

First of all, based on the culture of the Jews at the time of Jesus, a man with long hair would be considered unmanly. In fact, it was even reserved only for some religious functions. Christ was not big either; he certainly was a kind Mediterranean, according to the scientists.

Using a plaster molding of the skull, a forensic artist from Manchester University, Richard Neave, began rebuilding the face by creating layers of clay to represent muscle, fat and skin. Details such as hair were decided by considering the hair of men in the Middle East, which tends to be thick, dark and frizzy, with current hairstyles in the time of Jesus. The last image of Christ’s head was produced as a 3D model. 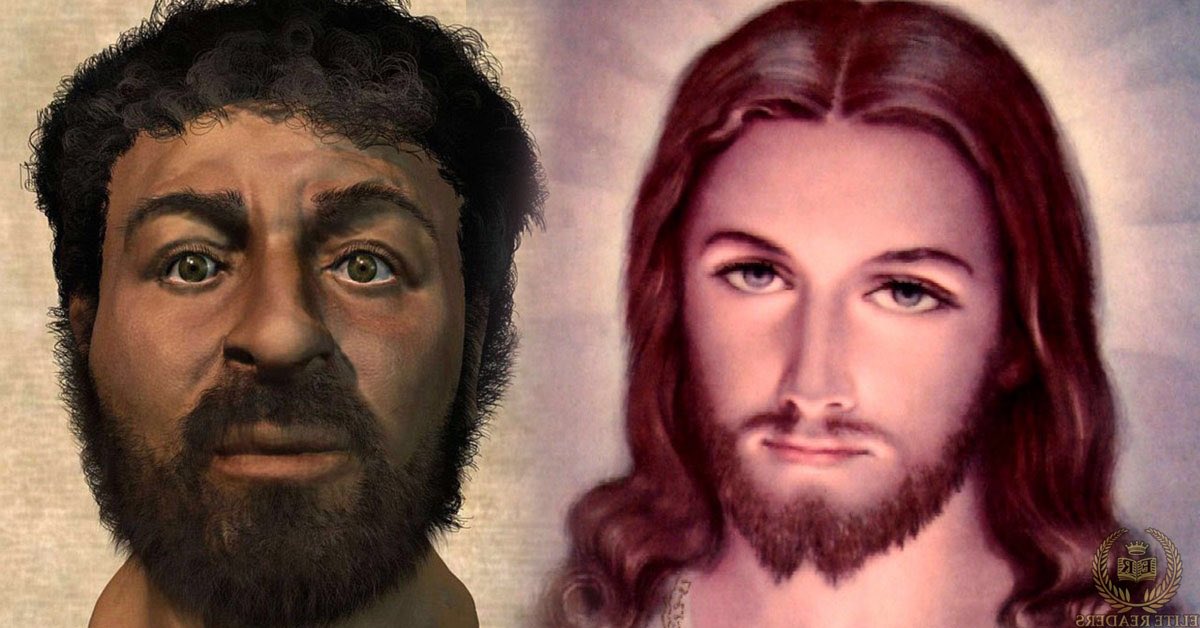 So the researchers took a skull of a man at the time to do the casting. The objective was to create the facial features or expression of men of that time, especially as an indicative of character or ethnic origin. After realization of the physiognomy, they conclude Jesus was more like that kind of man, not that blonde man that white supremacists have led us to believe.

Although the argument and the facial recreation of the scientists make sense, no one can know for sure the real face of Jesus. Christians will continue rely on what the Bible says to create a picture in their mind. The quest for the real image of the savior will continue until he comes and reveal himself in all his glory.