Alice Cooper, the Famous Rock Singer, Is Running for President

Alice cooper, now 68 years old, has announced his candidacy for the white house in the 2016 election. His slogan is not something you would expect: “A Troubled Man For Troubled Times.”

The singer, real name Vincent Furner, however, is well aware of his slim chance of winning against Donald Trump and Hillary Clinton, although two unpopular candidates. But he has decided to run anyway.

While Donald Trump and Hillary Clinton are currently under fire nationally and internationally, the hard rock singer officially submitted his application on August 22 for a chance to win the elections of November 8. But is he serious? As for now, it is difficult to determine.

This is not the first time Alice has made himself known in the presidential arena. In 1972, he ran against Richard Nixon. He did not win. But now considering the unpopularity of the other candidates and the extent of the division in the country, the singer decides to take another chance. For some political analysts, it is a cautionary tale to be considered, as we move towards the November election. 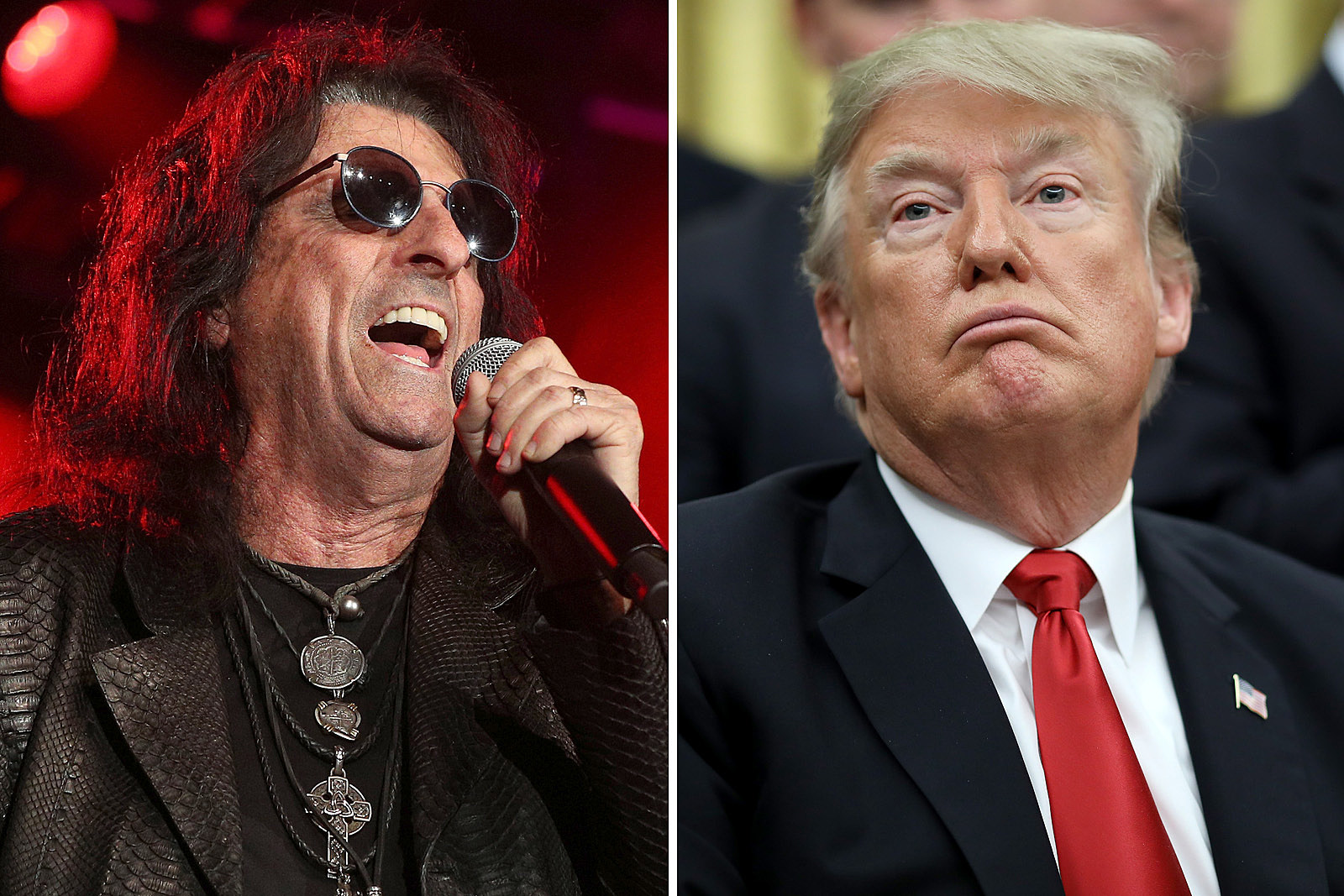 The candidate has a program which most critics say is close to Republicans. Among others, his most prominent goal is to sculpt the face of the deceased singer Lemmy Kilmister in Mount Rushmore alongside the most illustrious presidents of the United States. While this can be an interesting idea for the fans, for Americans who cannot wait to see some changes in the political system this can mean nothing.

Democrat Hillary Clinton and Republican Donald Trump have high rates of adverse opinions. And a great majority of Americans still undecide to vote for neither one. But a new option now offers voters for the presidential election: the singer Alice Cooper. He is different in many ways.

The attire of the candidate is different from conventional politicians. In addition, he covers his light blue eyes with thick black makeup on a white ghostly face. His campaign is simple at this early stage, sell products and repeat his 1972 song entitled Elected. The hit song, which was released for the re-election campaign, ends with these words: “Everyone has problems / And I personally do not care.”

A few months ago another musician, rapper Kanye West, announced his presidential intention for the ballot in 2020. About 5 years ago, a vulgar singer, Michel Martelly, was elected president of Haiti. Who knows what may happen if Alice Cooper is really serious about his candidature. This is a world full of surprises; anything can happen.