Best Colleges in Boston for Students with Limited Budget

These schools not only have high success rates, but also provide a good education at costs well below private universities.

Massachusetts College of Art and Design 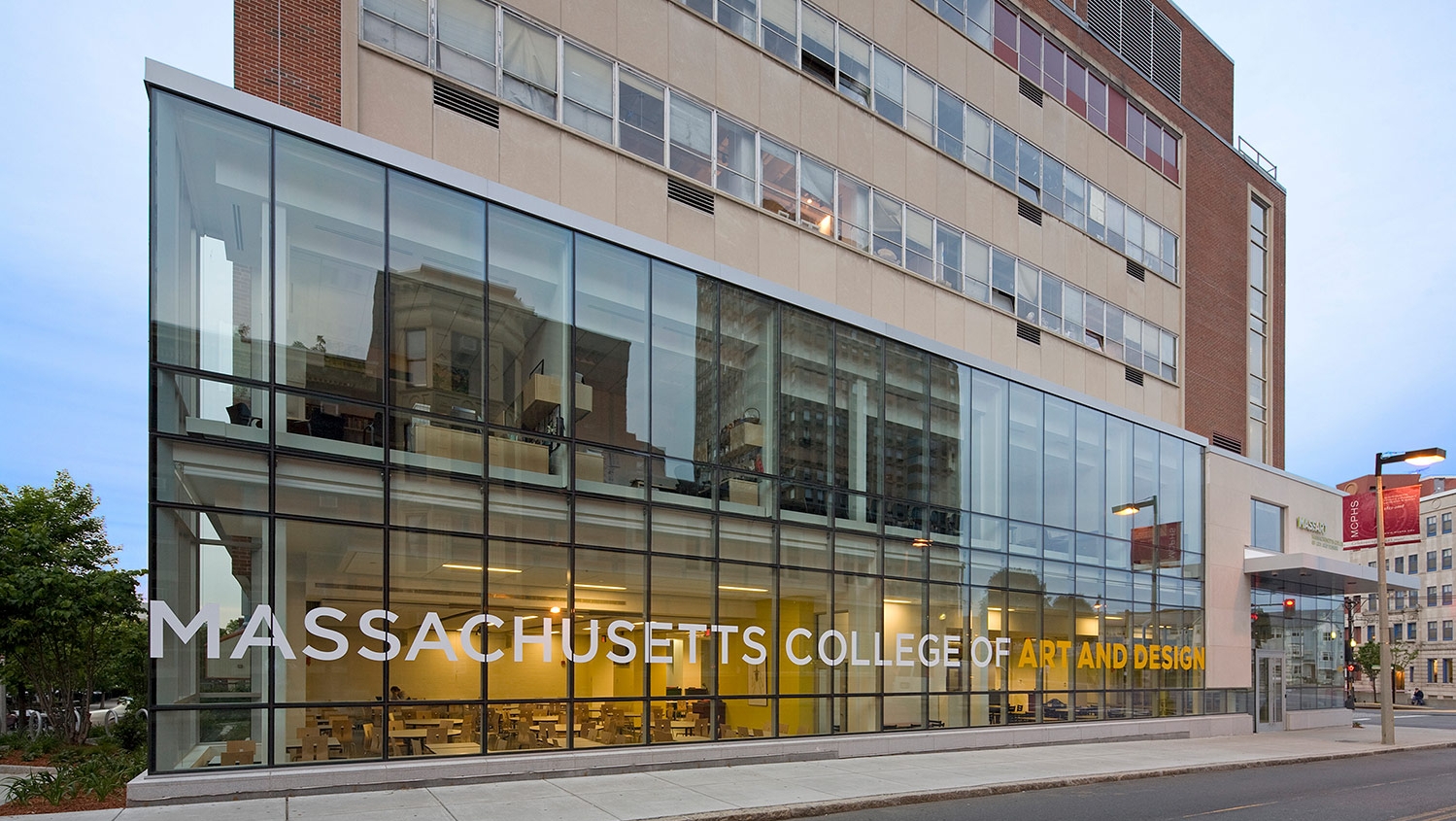 It is ideal for students who wish to receive a Bachelor’s degree in Fine Arts, a Master of Fine Arts, a Master in Architecture, or a Master of Science in Art Education.
The school trains many famous artists such as painter Henry Botkin, photographer Jack Pierson, sculptor John Raimondi, Drag Queen Katya Zamolodchikova …

Bunker Hill Community College (BHCC) is a two-year community college founded in 1973 in the Charlestown neighborhood of Boston, Massachusetts. It serves the Greater Boston area. The College welcomes more than 14,000 students in day, afternoon, evening, late-evening, midnight, weekend, in web-based and distance-learning courses each semester.

BHCC is for students studying to get a Bachelor of Arts or a Bachelor of Science with a lot of options like finance, web programming, English, criminal justice, echocardiography and pastry. It is one of the best colleges in Boston.

Among many famous formal students they have include Actor Bob Kelly, boxer Dana Rosenblatt and politician Stephen Stat Smith. It is in this college that Dr. Sean Maguire (Robin Williams) teaches in the film Good Will Hunting: a 1997 American drama film, directed by Gus Van Sant, and starring Robin Williams, Matt Damon, Ben Affleck, Minnie Driver and Stellan.

Roxbury Community College (RCC) is a public community college established in 1973 in the Roxbury neighborhood of Boston, Massachusetts. It is one of the best colleges in Boston for students who are interested in associate degrees in arts, and sciences, as well as certificates. In addition, RCC also has a program for students to earn a bachelor’s degree from the Eastern Nazarene College in Quincy. 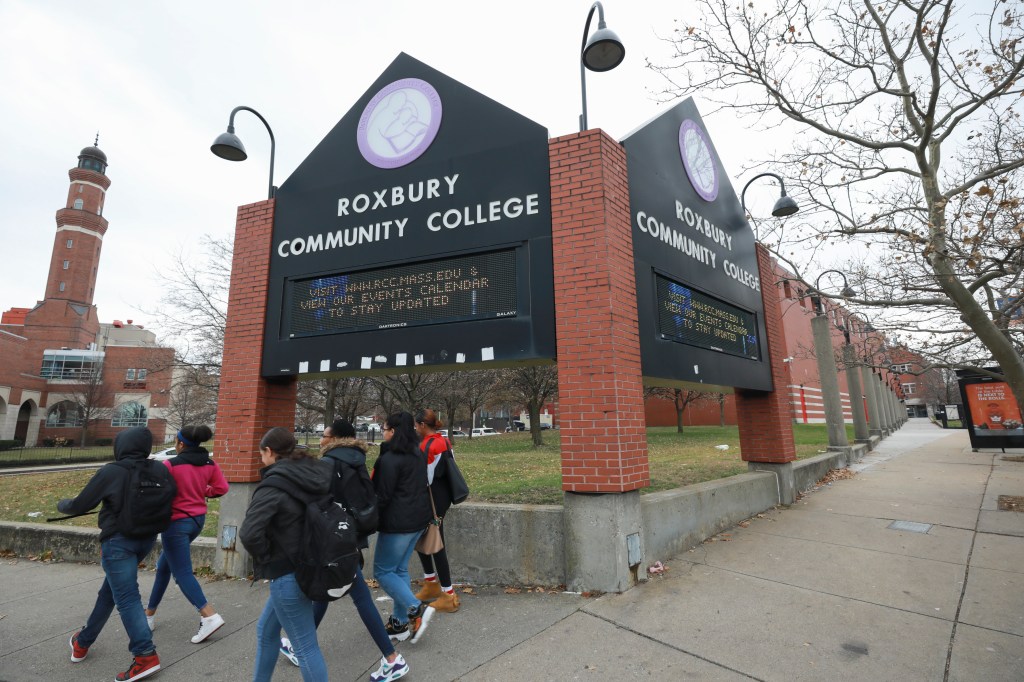 This small college welcomes more than 2,300 students a year and offers its courses on a pretty little campus of half a dozen buildings. Roxbury Community College is known to have very friendly people. In addition, RCC is very sport-oriented offering programs related to: Basketball, soccer, futsal, athletics…

Generally, it takes 4 years to graduate with a Bachelor’s Degree whether in colleges in Boston or elsewhere. A small difference with community colleges is the fact they offer a two-year training program from which students graduate with an Associate Degree, which then allows them to integrate in a non-community college or university. Visit each school website for their programs.

Is Eating Too Much Fruit Harmful to your Health? Previous post

Fashion and Style Are Often Misused; Here Is Why Next post

Is A Nursing Degree Worth It? Find out