Secondary Education in The United States and other countries In Canada, education is under provincial jurisdiction, which means secondary education in Canada differs greatly from one province to another. For instance, Quebec has a particular school system. Most provinces, including Ontario, follow the US system, however. The secondary schools consist of four levels, from grades 9 to 12. Secondary education in UK extends from grades 7 to 11, for those aged between 11 and 16 years. There are state schools and public schools. Students who successfully complete this course of study receive the General Certificate of Secondary Education (GCSE). This is the end of compulsory education (period of education that is required of all people and is imposed by law in the United Kingdom. Those wishing to enter higher education must obtain the GCEA-level (General Certificate of Education Advanced Level) in two years.

There is a system secondary education in India but in various forms which have an impact on the very foundations of the education system. There is also a gender discrimination problem that still exists in the country. Private lessons are now considered a necessary complement to school education and a means of improving students’ grades in examinations. The country, however, is making great progress. As they explore new ways and discover procedures, the nature and typology of the system will also evolve. 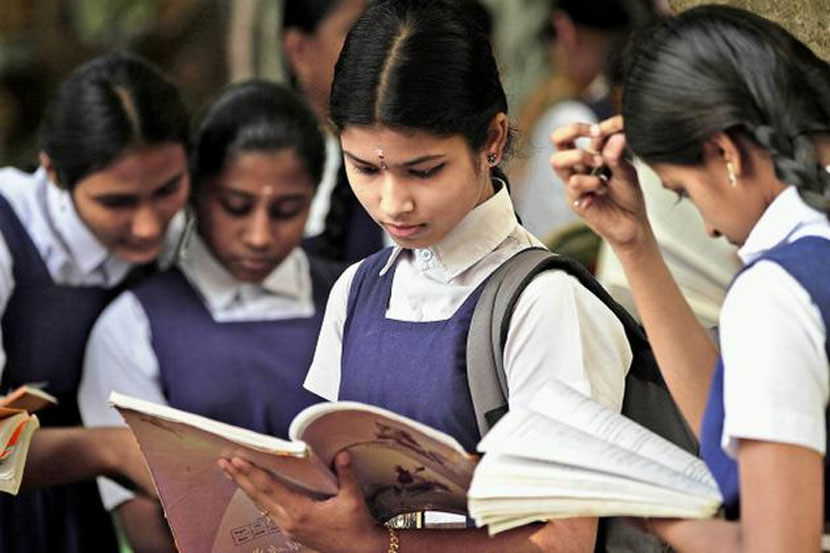 Secondary Education in the United States

Birth of secondary education in US

During the 20th century, demand for work requiring secondary-level skills has increased with the development of large enterprises, technological and scientific advances, and large-scale distribution that leads to higher yields of Education. 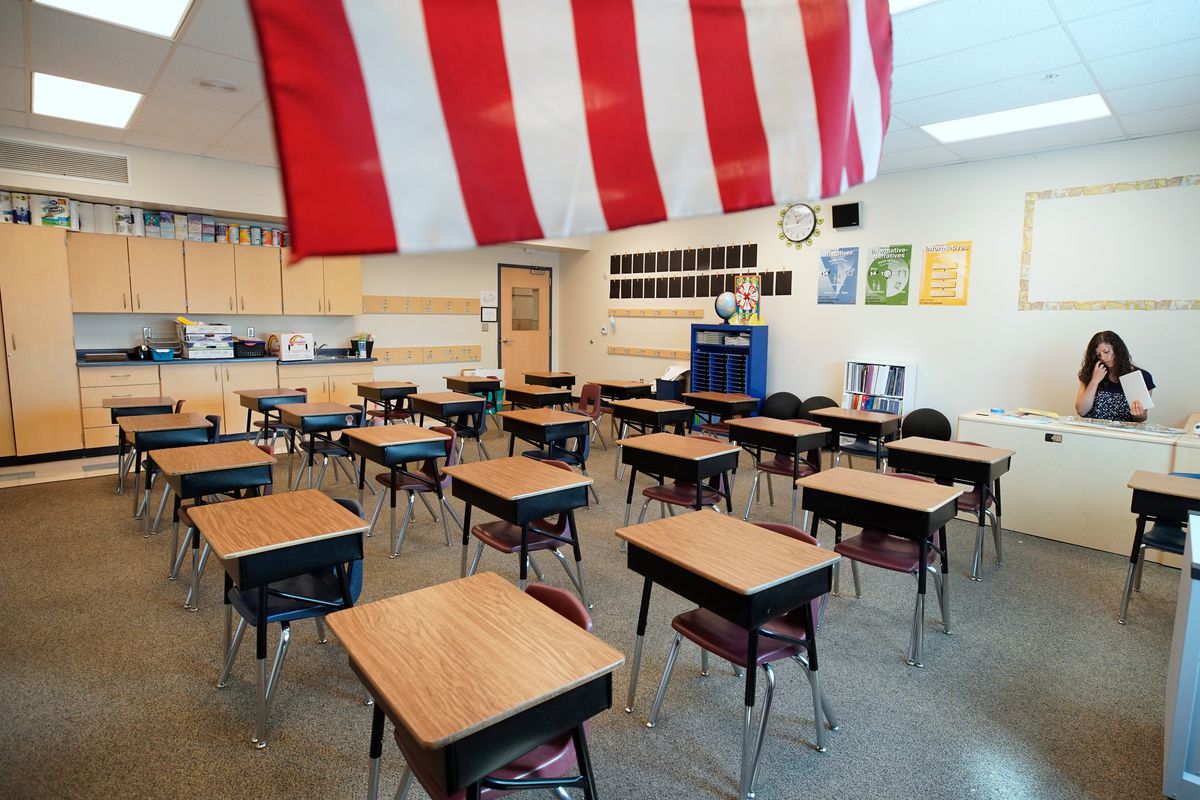 Teaching in secondary education in US has certain rules. Teachers are entitled to teach in one of the two secondary schools: Middle School or High School. These qualifications may overlap two schools.

Under the impetus of a reform movement begun in the early 1990s by most states and at the federal level, about two-thirds of the students attending a public high school must obtain a diploma examination when they are in grade 10 or higher. No new states have adopted new reforms, according to the Center on Education Policy. This obligation began to be controversial when states refused to grant degrees and refused the right to attend the graduation ceremony to students who had not fulfilled the conditions required by the State.

These reforms have been inspired by the school system in other countries. But most of these nations use these tests to guide students between general and technological fields, while most American high schools are public schools that admit all students from a certain geographic area, regardless of their abilities and academic record.