From early 1970, scientists have recognized the role of certain Immune System Boosters in preventing or even treating many serious diseases.These days, there are plenty of these supplements on the market. Do they really work? 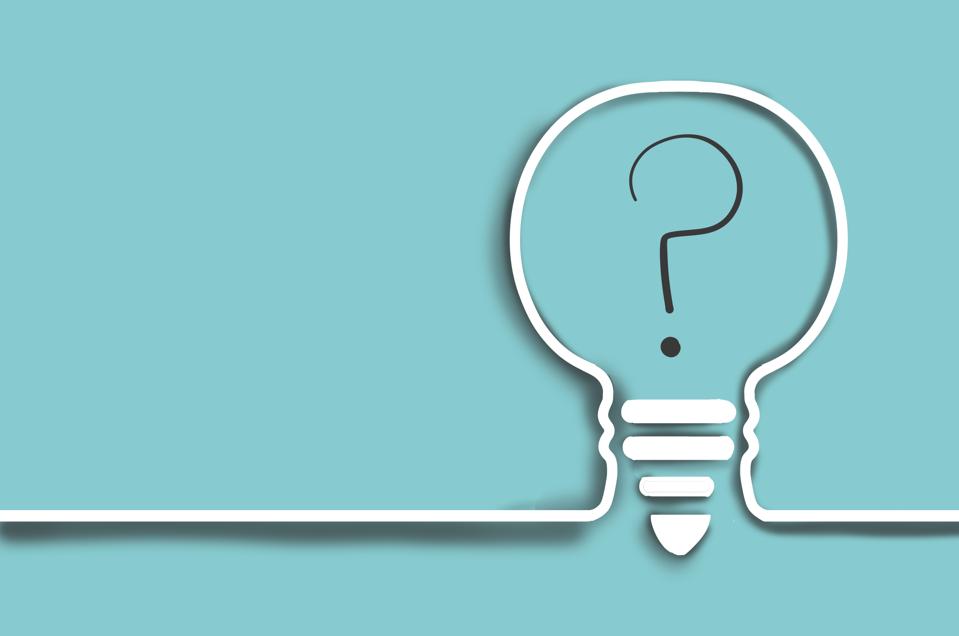 Studies have shown that protein-energy malnutrition can significantly weaken the immune system, therefore increasing the risk of infection and the mortality rate of patients suffering from chronic diseases such as cancer, influenza, tuberculosis, etc.

Your immune system is a collection of biological mechanisms within your body that identify and kill pathogens (can cause diseases) including tumor cells. It acts as a natural defense against pathogenic (substances, such as virus, bacteria, parasites, cancer cells, and poisonous particles) and destroy them before they harm the body. This is done 24/7. Without the immune system, your body is unable to defend itself against internal and external aggressions.

Many studies have confirmed that certain vitamins and supplements are great immune system boosters; they are capable of not only fighting against disorders but also potential health threats, as well as premature aging.

Malnutrition and Immune Function – It has long been known that people who eat a poor diet have a higher risk of contracting infectious diseases because of an inadequate immune response. A weakened immune system not only cannot protect your body, but can also attacks harmless substances (autoimmune disorder); it is a vicious circle. The consequences of certain diseases, including HIV, cancers, and tuberculosis, are all more pejorative when your immune system is weak. A lack of protein has a negative effect on various components of the immune system.

Other nutrients and immunity

Some fatty acids mostly found in salmon oils and flax seed have a positive effect on your immune function. For instance, omega 3, EPA (eicosapentaenoic acid) and DHA (docosahexaenoic acid) reduce abnormal inflammation by modulating the production of cells (called also T-lymphocytes). The alpha-lipoic acid, an antioxidant much studied in HIV infection, seems to be able to regenerate vitamins C and E by increasing their antioxidant effect. Amino acids, particularly arginine and glutamine, play an important role in boosting your immunity. The glutamine is involved in the maintenance of the intestinal wall, and thereby prevents the migration of infectious organisms in your blood stream.

Vitamins and Immunity – various studies have highlighted among people living with HIV /AIDS a low blood concentrations of certain vitamins, especially vitamins A, B6, B12, C, E and folate.

Vitamin A – Vitamin A deficiency tends to deteriorate the function of your epithelial cells, an essential function in maintaining the structure of your body tissues. On this same vitamin A, depends the production of T and B cells.

B complex – It has been demonstrated that vitamin B12 improves the rate of T cells and NK cells activity in patients suffering from chronic disease. In addition, vitamin B12 and folate are both involved in the production of certain genetic materials. Vitamin b12 seems to affect positively the function of T cells and the ability of NK cells to kill infectious agents among HIV-positive patients.

Lack of vitamin B12 has also been associated with an increased risk of certain cancers. Its deficiency may occur following the administration of certain drugs such as Isonicotinyl hydrazine (used in the treatment of tuberculosis), or prolonged cumsumption of unbalanced vegetarian diet.

Vitamin C – Vitamin C deficiency impairs your cellular immunity and phagocyte function, function of the white blood cells to protect your body against harmful particles including bacteria and dead or dying cells. In addition, your body needs your phagocyte function to inhibit the formation of unhealthy inflammatory reactions. Studies on mega dose of vitamin C supplementation in healthy individuals have shown that the supplement (vitamin C) plays a key role in bolstering both cellular and humoral immunity.

Vitamin E – Vitamin E plays a major role as antioxidant in cell membranes. That’s why modern scientists tend to call it “anti-viral nutrient”. The combined intake of vitamins A and E in animals has shown an improvement of the function of neutrophils, a type of white blood cell or leukocyte which form an early line of defense against bacterial infections or infectious agents.

Several micro-nutrients have significant roles in the functions of your immunity. Numerous and complex connections between your foods intake and your immunity are an interesting field of study that still puzzle scientists. But it is clear that the very foods we consume daily can powerful immune system boosters  when we eat healthily.

People who consume a healthy and balanced diet are better prepared immunologically to fight against many modern diseases such as cancer and tuberculosis.