This week a group of nudists on a beach near Sydney rescued a sinking yacht at start of Sydney-Hobart race by swimming to help the crew members. The boat in distress run aground and began running down a beach, according to the Sydney Morning Herald. Among the rescuees include a child and a woman. No one was killed. 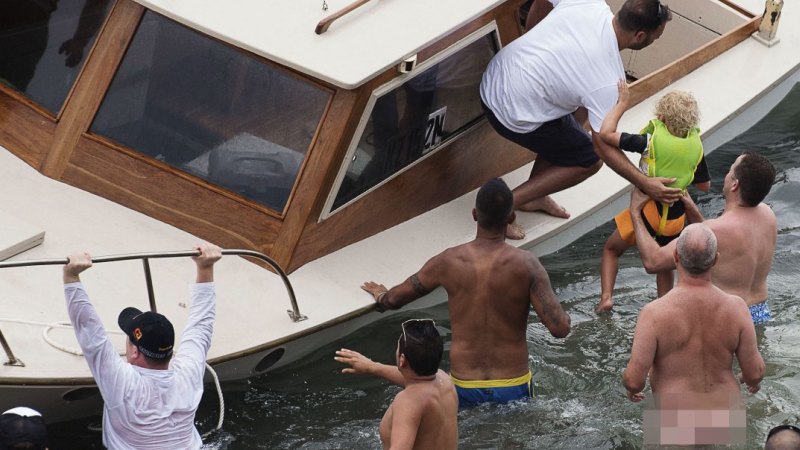 The incident occurred on Saturday at the launch of the famous Sydney to Hobart race, an annual event hosted by the Cruising Yacht Club of Australia, starting in Sydney, New South Wales on Boxing Day and finishing in Hobart, Tasmania. One hundred boats take part in the race and thousands of spectators gathers along the coast which connects the Australian metropolis.

The event usually takes place without any incident. But this year, while the assistants where enjoying the program unexpected happened. A small ship which followed the departure of the race ran aground on the beach of Lady Bay, east of Sydney, where the nudists were gathering.

Having heard the distress calls of a man, a group of nudists quickly headed to the boat in trouble and rescued a child and a woman who were in danger and brought them back to the mainland. Many curious spectators took the opportunity to contemplate the nudists and ask questions.