Former President Barack Obama recently took a moment away from all his paid speeches to come forward in hopes of upstaging President Donald Trump on his response to the recent tragedy in Las Vegas. Unfortunately for Obama, Kellyanne Conway just got the perfect revenge by dropping a dirty little secret on live television – and it’s one that he did not want out, least of all, right now.

The words “thoughts and prayers” covered social media on Monday as people woke to hear about the horrors that took place the night before. Of course, trying to keep up appearances, Obama did the same thing and even threw in a snide remark in hopes of pushing the liberal agenda.

“Michelle & I are praying for the victims in Las Vegas,” he wrote on Twitter.

“Our thoughts are with their families & everyone enduring another senseless tragedy.” Of course, the emphasis here is on the word “another” as Obama sought to make a political point by using the bodies of dead Americans as props.

Michelle & I are praying for the victims in Las Vegas. Our thoughts are with their families & everyone enduring another senseless tragedy.

Things would soon turn around to bite Obama big time as White House counselor Kellyanne Conway just came forward to get the perfect revenge. As it turns out, it seems that Conway learned Obama’s dirty little secret during the past few days – and it’s one he likely didn’t want out.

While taking part in a live interview on CNN, Conway said that it was Obama’s ATF that rendered the bump-fire stocks – allegedly used in the Las Vegas shooting – as legal and permissible for purchase by civilians. “I did note … it was President Obama’s ATF, the Bureau of Alcohol, Tobacco and Firearms, in 2010 that decided not to regulate this device,” she told CNN’s Chris Cuomo. “That should be part of the conversation and part of the facts that you put before your viewers.”

Stephen Paddock reportedly used bump-fire stocks attached to semiautomatic firearms in order to simulate automatic gunfire during Sunday’s horrors. As a result, 59 people were killed and over 500 more were left injured. 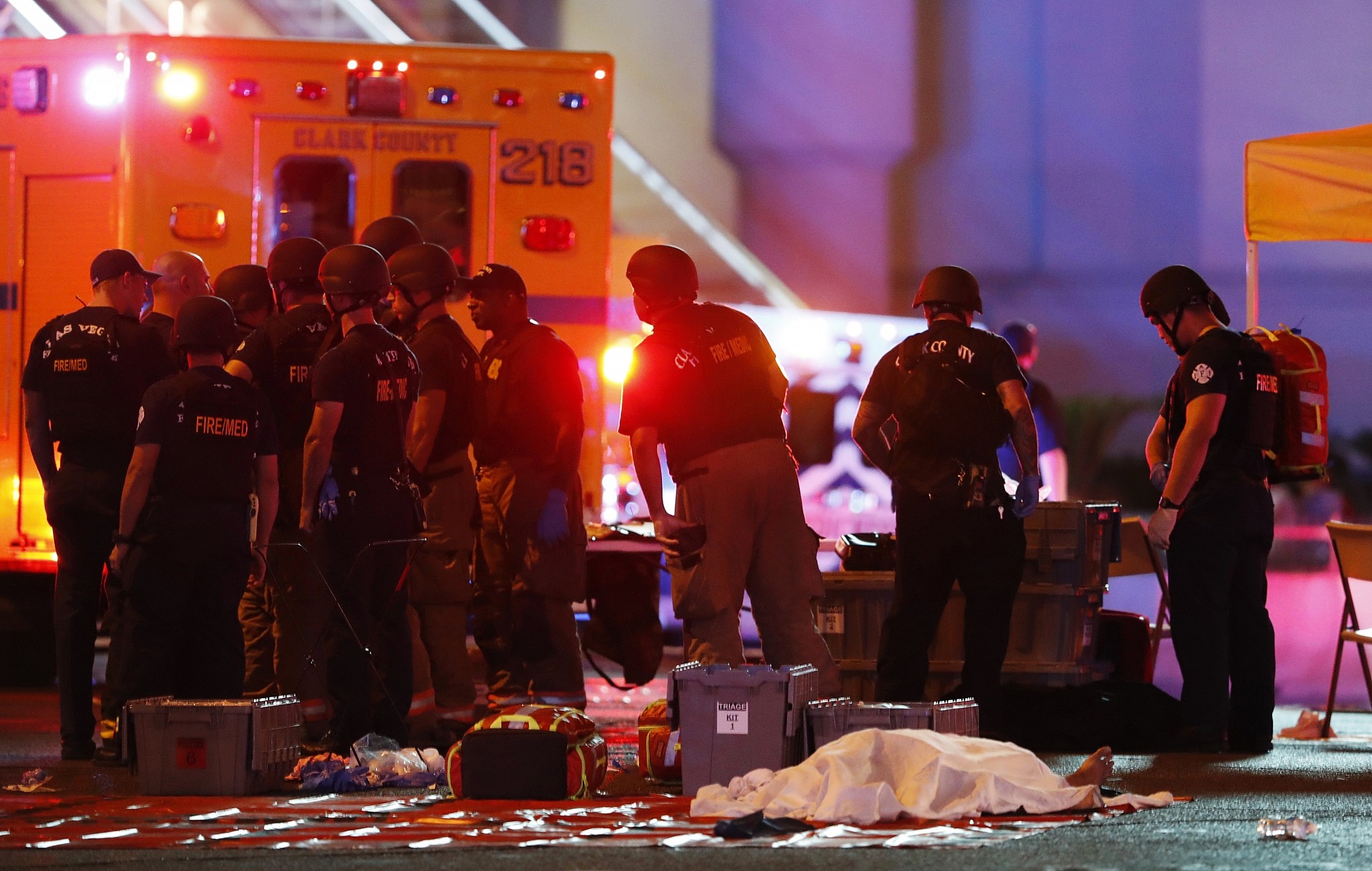 Of course, seeing how nothing that liberals are proposing in terms of gun control would have stopped the shooting, they’ve since refocused their attention on bump-fire stocks. In fact, CNN is now reporting that even the NRA has called for a federal review on whether bump stocks should be subject to additional regulations.

The left is hoping to use the tragedy for gun control, and they do have some support. However, what the NRA is doing here is actually really smart. By refocusing anger to the pieces of plastic that allow for semi-automatic firearms to simulate automatic gunfire, it keeps liberals from getting their grubby little hands on our guns, which aren’t the problem and won’t prevent criminals from committing crimes.

The left can pretend that more gun control would have stopped this madness, but it wouldn’t have. Stephen Paddock didn’t only have guns. He had 50 pounds of explosive materials in his car. If by some miracle, a law stopped him from acquiring the firearms he used, what’s to say he wouldn’t have chosen to inflict his carnage with the explosives instead, possibly causing greater death and destruction?

Even worse yet, it’s now looking like the left’s negligence and ignorance was directly responsible for the chaos on Sunday. Sure, idiots like Jimmy Kimmel can say that gun owners have blood on their hands, but that’s not the case, as there are millions of law-abiding citizens that own guns who haven’t killed anyone in their lifetime. Very often, a gun in the hands of a good person saves lives – and that’s a fact they better come to terms with.