CNN recently hosted a propaganda town hall event on “gun control” featuring Nancy Pelosi. The show was scripted down to the participants, who were all leftists, and it was a perfect echo chamber. However, one retired Marine Captain, who also owns a gun store, somehow got by the screeners. He posed a question to Pelosi, and right away, she started to lie. That didn’t stop this Marine, who refused to be cut off, even when they turned the lights off on him, and he delivered a lesson for Pelosi and all the other anti-gun liberals echoing her narrative. 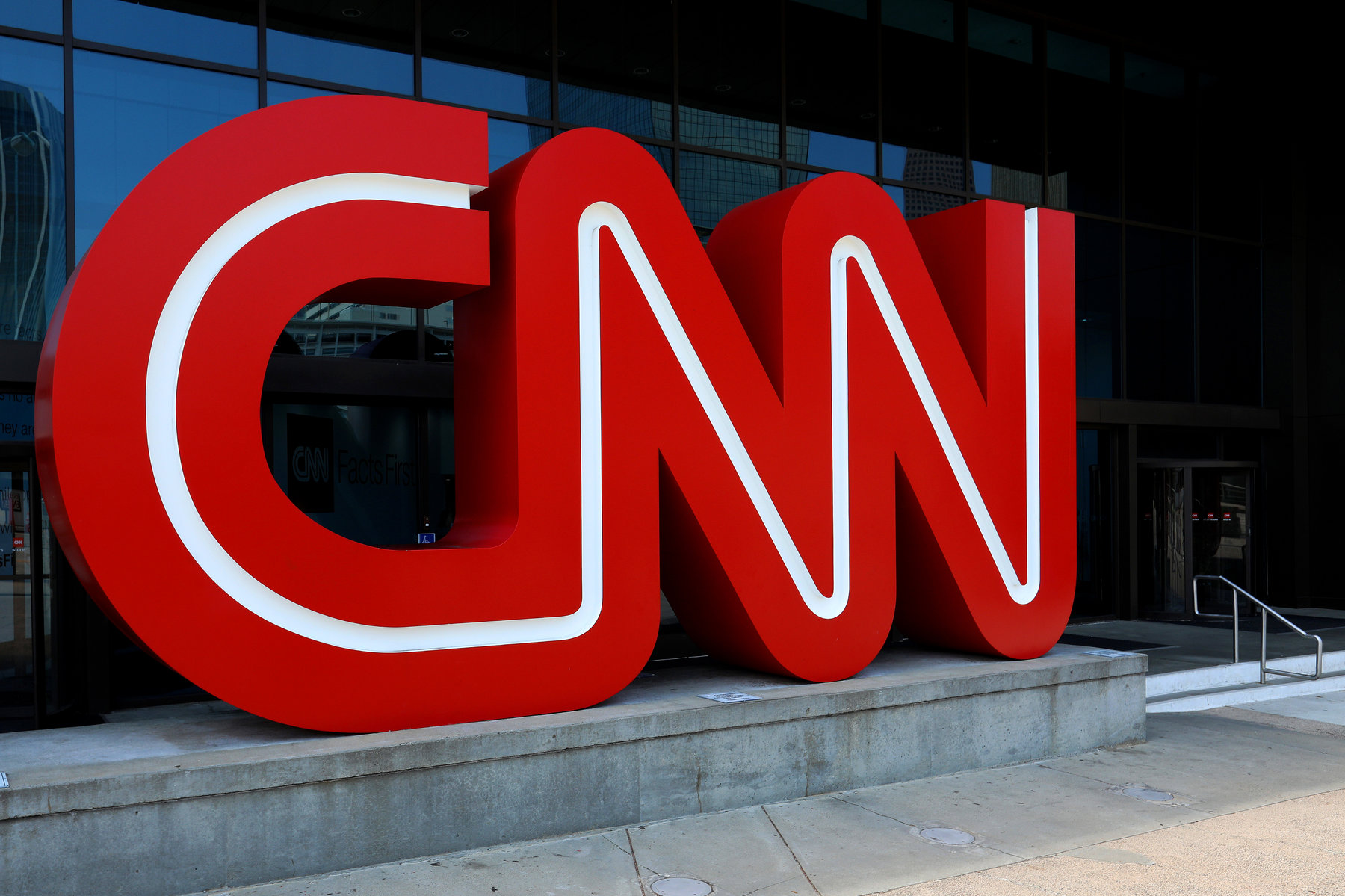 CNN, the network that is losing its viewership rapidly, hosted a gun control propaganda “town hall.” There was nothing spontaneous or unscripted at all. Town halls usually are not scripted, and the audience asks questions that are not supposed to be known. However, this is CNN and Nancy Pelosi. Until retired Marine Captain Dan Hinkson is called on, the House Minority Leader sailed through the questions, even lying to a distraught family, who had lost a loved one in Las Vegas, saying, “I will not rest until we have done something to make this stop.

” Pelosi was aware that the Marine Captain is a gun store owner, so he asked her, “With someone [Stephen Paddock] like that, with that motivation, what new law could we put out there that would stop something like this?“ The Marine’s attitude is very stern, and for him and most Americans, this is a rhetorical question. He knows there is no law that would have stopped this, but that goes over Pelosi’s head, as most things do these days.

Pelosi’s brilliant answer: “Background checks.” What? We all know there are already background checks, which Stephen Paddock passed, so she went on, “We need to have background checks and violent prevention background checks, and make them effective.” That’s her big solution, and the CNN host, Chris Cuomo, a gun control nutjob himself, was moving onto the next question, but Captain Hinkson wasn’t done.

Twitchy reported, “During a town hall on CNN last night, Nancy Pelosi erroneously claimed that legislation on expanded background checks for gun purchases would have somehow stopped the Las Vegas massacre,” and Americans weighed in on the Pelosi shenanigans. The comments are brutal:

Pelosi also brought up “gun show loopholes.” This is a favorite of the anti-Second Amendment crowd. It also is bogus. There are major obstacles to the gun show loophole that these lawmakers ignore to push their propaganda.

“[M]ost inventory – new and used – is in the hands of licensed dealers, and licensed dealers have to run a background check every time they sell a gun. Furthermore, most people are not going to risk their livelihood on the chance of making a few dollars in a dingy convention hall when following the rules results in the same profits and only takes a few more minutes,” reports The Daily Caller, adding, “they cannot sell a gun to anyone, under any circumstances, without conducting [a background check].”

The Democrats are playing the anti-gun game again, and we have seen the crazed responses from the Hollywood crowd. We have gun control, we have background checks, we have done as much as we can without crossing over into taking away our rights. It doesn’t save lives, anyway. We all know that, and so do they. They just want to take away all guns because somehow they think that will fix all the evil in the world. 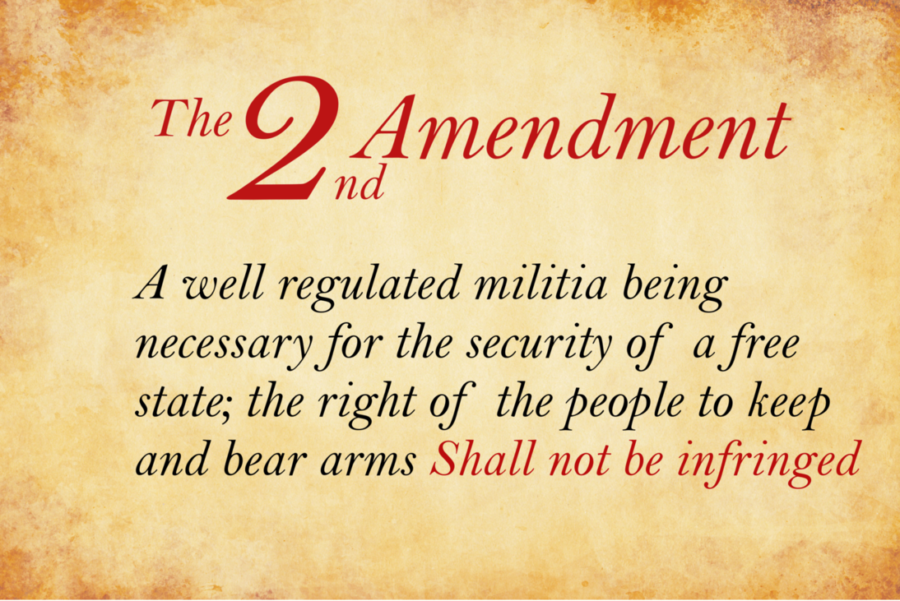 Here’s what we know: people who truly have faith in God also seem to be staunch supporters of our Second Amendment rights, it seems to go hand in hand. It’s simple; we know what the Pelosis and the Jimmy Kimmels can’t grasp: the guns aren’t causing the evil in this world.