Sodium Hyaluronate the Answer to your skin, hair, eyes, and joints problems

You may be more familiar with hyaluronic acid, but sodium hyaluronate is the real tool you need to fight against aging related skin, hair, eyes, and joints problems. Although they are used interchangeably they have their differences in term of composition, and thus effectiveness.

What is Sodium Hyaluronate? Sodium hyaluronate is a form of water-soluble sodium salt of hyaluronic acid (HA) which has increase levels of stability and decreased risk of oxidization. Therefore, it is a smaller molecule than HA that penetrates the skin easier and faster.

What is Hyaluronic Acid?

Also known as glycosaminoglycan (GAG) and hyalorunan (HA), this acid is the component of connective and fibrous tissues that make up ligaments, joints and skin. Its main function is to lubricate and cushion. Among people with hyalorunan deficiency, connective tissue disorders are common. Without treatment, the conditions can also become hereditary, passing on to the next generation.

Roles and Benefits of Hyaluronan

Hyaluronan is important in the alleviation of symptoms of arthritis and rheumatoid arthritis. It also helps deliver oxygen and carry out toxins from cells to help them maintain their healthy functions. Hyaluronan is responsible in lubricating joints and preventing connective and fibrous tissues from becoming brittle. As an anti aging substance, it plays a major role in making collagen moist, soft and elastic which is necessary in producing a youthful and glowing skin. 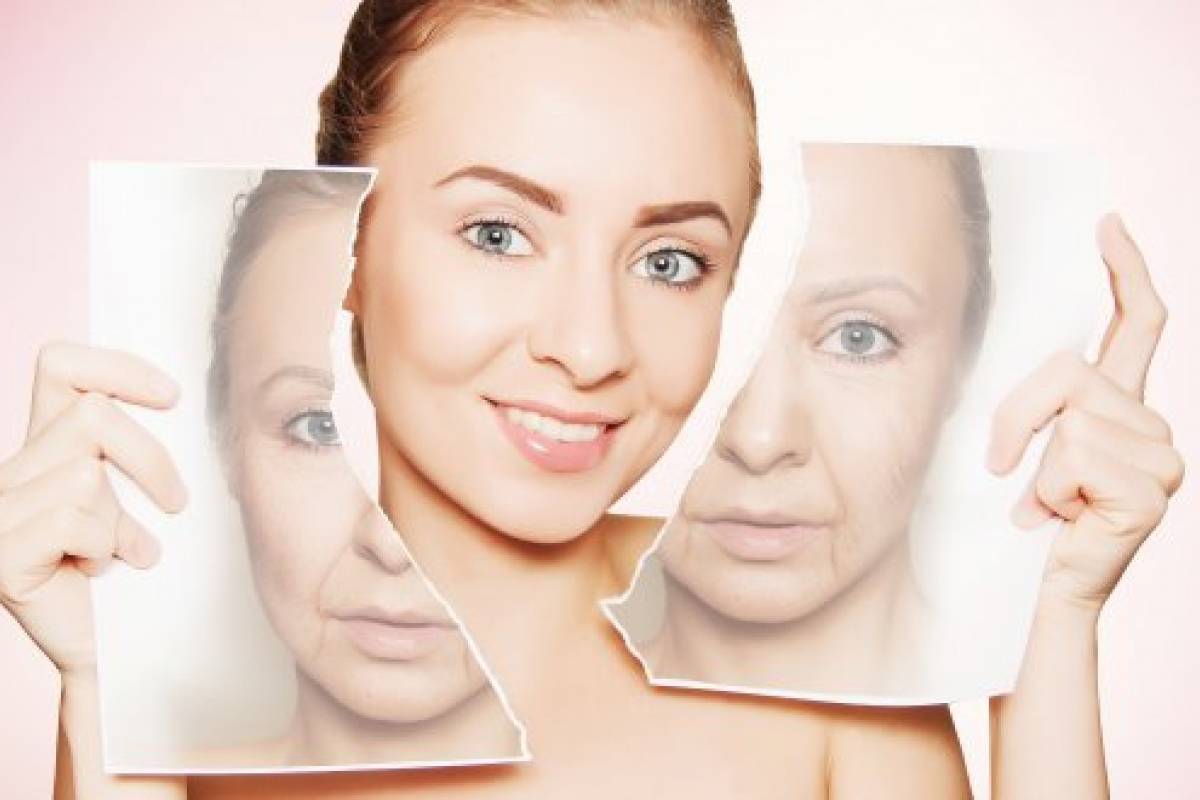 In most people, signs of aging start to show at the age of 25. It is when the skin becomes dry, dull and wrinkled. Most of the times, these signs worsen due to dehydration of the skin and deficiency in certain nutrients in the body, such as hyaluronic acid. This is why this supplement is crucial dung the aging process.

Sodium Hyaluronate is used as a key ingredient in some cosmetic products to help the skin restore its radiance. It is often added in expensive facial lotions, moisturizers and creams to help restore the hydration of the skin. However, to some who really want to use it to prevent or reverse aging signs, sodium hyaluronate injection is mainly recommended by dermatologists. 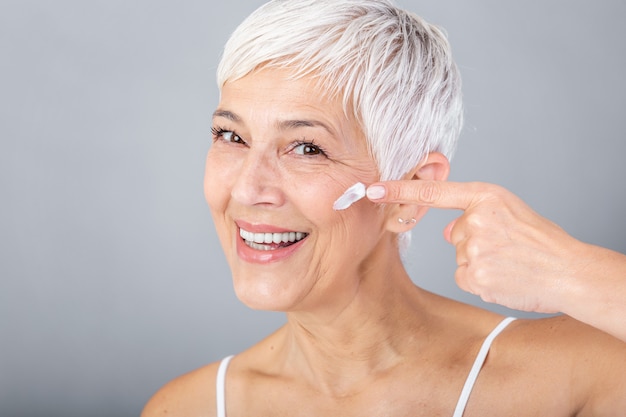 This is said to be very effective in preventing wrinkles, reducing age lines, skin depressions and scars caused by acne or injuries.

How often to use sodium hyaluronate injection?

This cosmetic salt can be broken down, processed and be eliminated from the body; it is therefore not permanent. Since it is temporary, the usage of cosmetics containing it is often advised to be renewed once its effects wear out. For Sodium Hyaluronate injections, the usual span of time before the effects are completely eliminated is within 6-9 months which means you may only need to repeat the treatment twice every year. For lotions and creams, follow the manufacturer or your dermatologist recommendation.

Although effects can vary from one manufacturer to another, this anti-aging product is very effective in preventing wrinkles and in maintaining the radiance and softness of the skin. Youthful glow can be observed after just one treatment and or with continued use. The different forms (capsule, creams and injections) produce different effects. But generally, this anti-aging skin product is indeed the most effective and natural way to reduce the development of skin aging.

Side effects, such as rash and irritation on the injection site, are reported, although very rare. These adverse effects are generally not related to product itself but in the process on which it is introduced to the body.

4 Gambling And Online Sports Betting Regulations You Should Know B4... Next post

18 Travel Beauty Hacks and Tips for Local and International Flights

25 Makeup Ideas, Beauty Tips and Tricks for Women and Girls