4 Gambling And Online Sports Betting Regulations You Should Know B4…

In 2006 The Unlawful Internet Gambling Enforcement Act (UIGEA or Act, 31 USC 5361-5366) strictly prohibited financial institutions from knowingly processing payments for an individual in a transaction involving an online betting or gambling. In short, the acts made it unlawful for banks and other financial institutions to allow transactions between US residents and gambling sites.

On June 8, 2010, the Liberalization of the Online Gambling and Betting Sector Act came into action in Europe. Many institutions cried loudly their triumph and made big predictions. Now, 7 years later, has the business really met its objectives? Let’s answer this question by considering actual data and subsequent regulations around the world.

The opening of the online gaming market would be inevitably a winning bet for many institutions, so some sectors thought. But 7 years later, the promised success is still not there. Online poker is struggling in many countries. As for sports betting on the Internet, if they do better, their success remains modest in some countries while fructuous in others. In the US for instance, the amount of bet on Super Bowl 51 this year was $4.5 billion. In France, online bet in general is barely 1.1 billion Euros.

Is the online gambling market exploding?

No. years after many favorable rules and regulations came into force; the market is far from being the expected El Dorado. And it is even “fragile” in Europe, according to many expects, such as Charles Coppolani, the president of Arjel, The French Autorité de régulation des jeux en ligne (Regulatory authority for online games). Currently, only the sports betting segment – which had started slowly – is showing real signs of progress, while the poker market is in trouble in many parts of the world. Even in the US the betting market is down slightly.

The authorities ensure to have detected very few manipulations in the business over the years. Many institutions such as the Nevada Gaming Control Board and Arjel, which have set up betting surveillance systems, has detected very little frauds since 2010. According to them, this can be due to the effectiveness of their method of opening sports betting events, particularly heavily monitored by the media, which therefore makes it difficult for criminals to operate. In addition, there are strict rules forbidding any practice that would lead to unnecessary problem. For instance, it is also prohibited to bet on negative practices, such as the fault of an athlete.

Has the practice of illegal online gambling decreased worldwide?

Online casino laws and regulations vary from one country to another.  For instance, there is no U.S. federal law against online casinos. 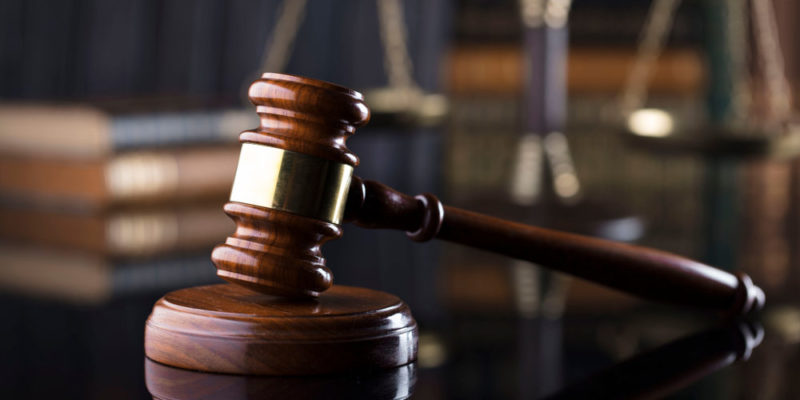 On the federal level, is perfectly legal, because of the lack of a law against it. In France, however, the practice is currently forbidden by law. The fight against illegal gaming remains a “constant concern” of the regulators, which note a particular problem regarding online poker, and especially online casinos – prohibited by law.

Has addiction increased among gamblers?

This was one of the big fears of the critics who imagined that addiction to internet games would increase as online gambling sites and offers increase. Years later, the record is mixed and controversial. According to studies by the American Psychiatric Association (APA) and INPES, L’Institut national de prévention et d’éducation pour la santé (the Game Observatory and the National Institute for Health Education and Prevention), published in April 2015, about 0.5% of the gamblers had a pathological Game, with a loss of control.

On the other hand, the number of gamblers with moderate risk (2.2%) is rising significantly. And among minors, who play despite legal prohibitions, the addiction proportion is considered “problematic”; “excessive” and “moderate” risks are twice as high as that of among adults. More specifically, (practiced by 7.3% of gamblers), “the proportion of gambling disorders is greater among those who use the Internet than among those who do not use it,” with “game practices more intense in terms of frequency and expense”. 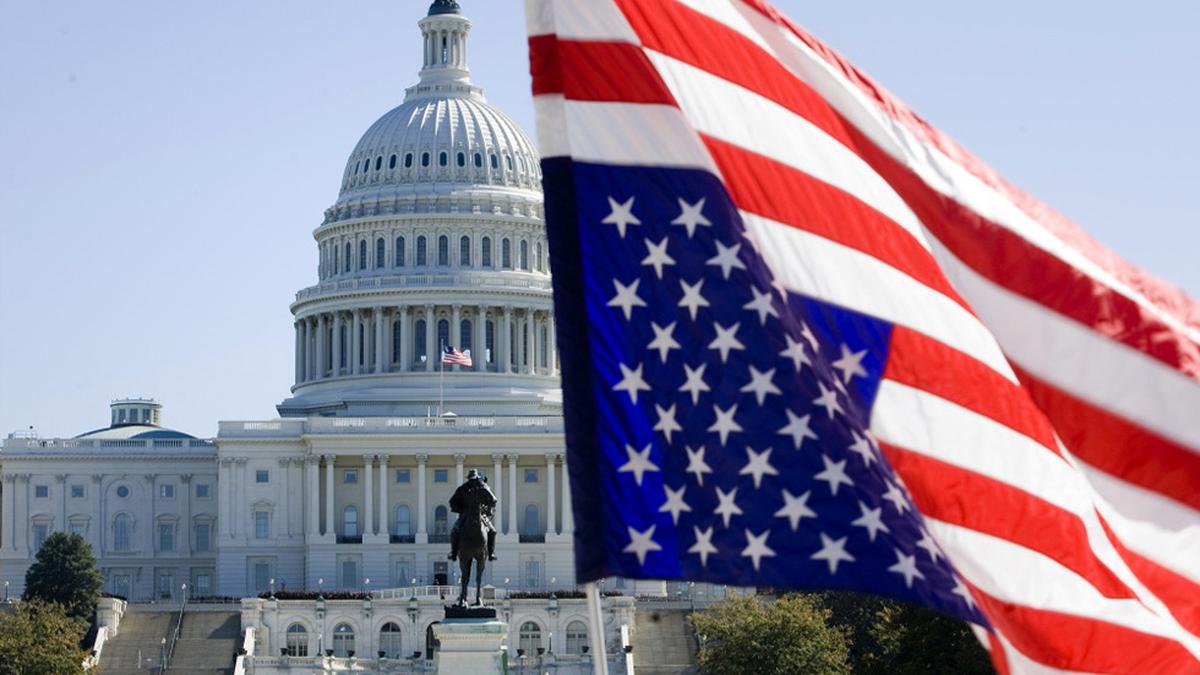 Regulations for online gaming in the United States are not fully clear. There are plenty of websites that have been offering these services freely without any issues for years. However, In 2006, with the passing of the Unlawful Internet Gambling Enforcement Act (UIGEA), it is illegal for financial institutions, including banks, to process payments between US gamblers and online gambling sites.

But some US states are slowly beginning to legislate to allow certain forms of online gaming. New Jersey, Nevada and Delaware are the head of this movement. And the very first is the Nevada which exclusively authorizes online poker since the end of February 2013. It is followed by New Jersey which allows Online casino gambling in its entirety – and hopes by the same to save the economic activity of Atlantic City – then the Delaware.

On 30 April 2013, the first poker site is launched in Nevada, ultimate Poker.com. This website allows American residents living in Nevada to play.  But the regulations only concern the state in which this regulation is made. In other words, the people of Nevada can only play between them. Some actors talk about allowing Americans to play among themselves, or even playing with other foreign jurisdictions – for example the British. A first step was made at this level with an upcoming market meeting between Delaware and Nevada, early 2014.

Online gambling regulations in Canada are not clear and controversial. There is legislation prohibiting businesses from providing betting and gaming services to Canadian citizens without a license from the government but there’s no specific no state rules and regulation that make it illegal for Canadians to use foreign gambling sites.

A little-known bill is making its way into the Quebec legislative process which worries digital law experts who fear that the concept of a free and accessible internet is threatened in the province.

Bill 74 includes a provision that seeks to force internet providers to block access to online gambling sites that are not approved by the government. The Quebec Minister of Finance says that this bill is necessary to protect the health and safety of Quebeckers because these illegal gambling sites do not apply the same “rules of responsible gambling” as government-run sites, and they pose a “risk to the population”.

Critics claim that this legislation to censor the Internet – which would be a first in Canada – is a way for the crown corporation responsible for lotteries and gambling to block competition and could encourage governments in the country to decide what Citizens can see – or not – online.

In addition, legal experts claim that the legislation violates freedom of expression, contradicts federal telecommunications laws and is likely to be challenged in court by Internet providers and civil liberties groups.

Online gambling is fully legal and well regulated in the UK. According to a latest provision that was introduced in 2014, businesses within and outside the region can offer their services to residents in the United Kingdom, as long as they are licensed directly by the Gambling Commission.

Australian online gambling laws and regulations are covered primarily by the Interactive Gambling Act of 2001 (IGA). This act makes it illegal for companies to offer certain gambling services to residents in Australia, except sports betting and lottery games are allowed. The act is supported by both central government and local governments. But when it comes to foreign gambling sites, there is no law that specifically forbids the practice.

10 Blazer Simple Ideas to Help you choose, and above all, wear it well Next post