One of the biggest complaints currently echoing from the walls of the Oval Office right now concerns the “do-nothing” Congress.

“If tax reform crashes and burns, if [on] Obamacare, nothing happens, we could face a bloodbath,” Cruz warned while speaking to a meeting at the St. Regis Hotel in New York, according to Washington Examiner.

Senator Cruz’s warning is meant to be a jolt of electricity to Republican Senators and Representatives. Cruz thinks that, unless a hefty portion of President Trump’s agenda passes before 2018, Democrats will sweep back into power.

It should be noted that Senator Cruz’s claim was made before a crowd of some 100 donors who are associated with the Koch Brothers.

While important donors to the Republican Party, the billionaire Kochs have butted heads with Donald Trump on numerous issues. For instance, the Koch family have been strong supporters of “immigration reform,” otherwise known as amnesty.

Similarly, for the Kochs, conservative economic reform is the issue that they are most concerned about.

This may not be the case with President Trump’s base. The base has glaringly different ideals about what takes priority here.

While the repeal of Obamacare, and the simplification of America’s tax code are all important to Republican voters, supporters of “Trumpism” seem to care about border security and America’s immigration problems first.

If Ann Coulter’s Twitter account is anything to go by, then millions of Trump voters may forgive Republicans for not passing healthcare or tax reform so long as Trump’s promised border wall with Mexico is built.

However, Cruz’s words still remain important, especially since many “establishment” Republicans are now under increased pressure from mega-donors. 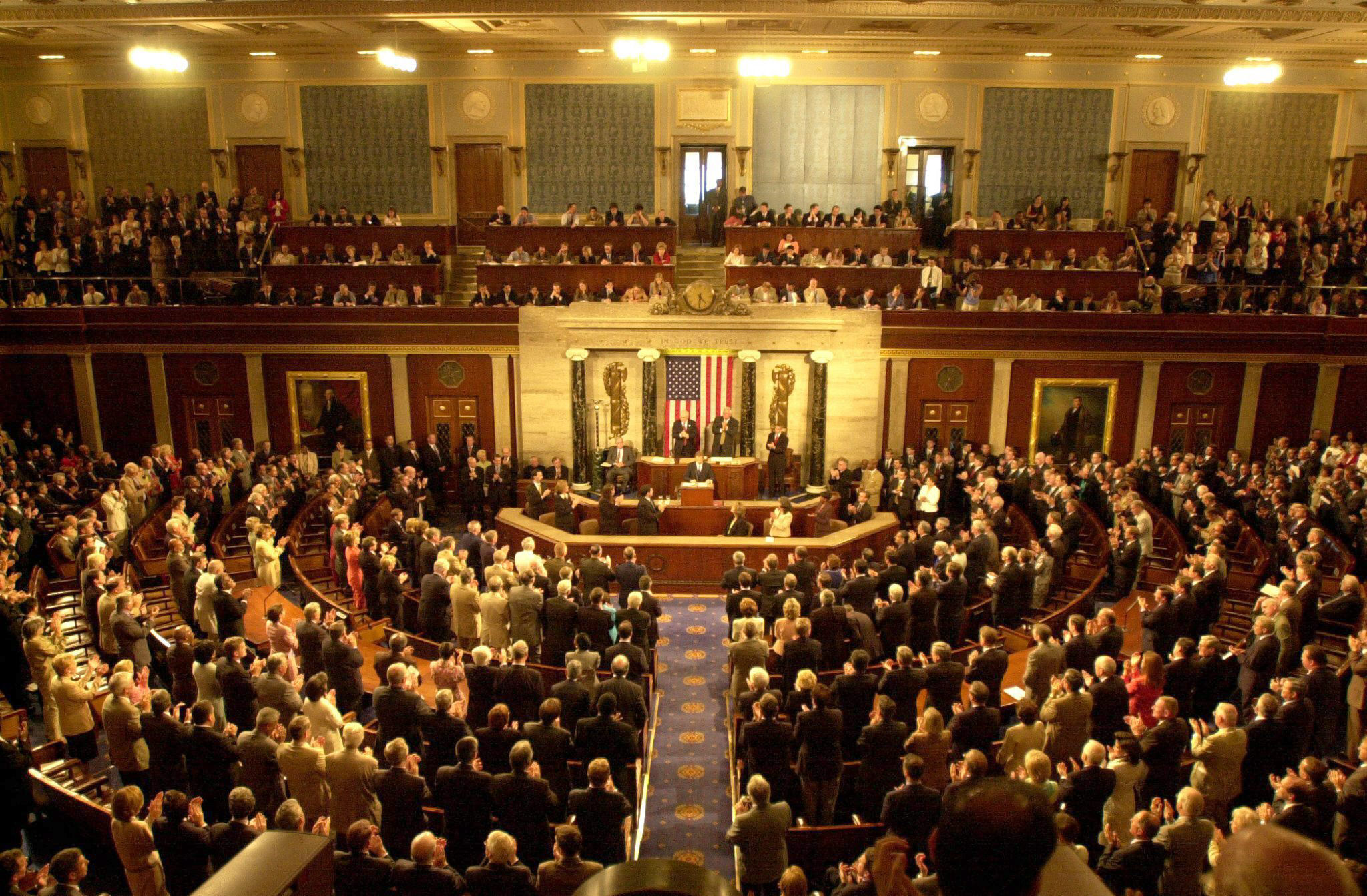 None have faced the heat more than Senate Majority Leader Mitch McConnell (R-KY). Major GOP donors have gone public with their disgust at McConnell’s inability to engineer any victories in Congress. After all, the 2016 election handed the Republicans a once-in-a-lifetime opportunity to enact President Trump’s agenda. So far, despite controlling the House of Representatives and the Senate, Republicans have yet to churn out any noticeable wins.

Each week brings new reports that President Trump is deeply unhappy with Congress. Also, McConnell’s position is likely up in the air because President Trump is still steaming from Jared Kushner and McConnell’s suggestion that he throw his support behind Alabama Republican Luther Strange — rather than the insurgent candidate, Roy Moore.

Moore won the vote in a landslide, and is now favored to defeat his Democratic opponent.

Ted Cruz says Republicans could face a bloodbath. Will you vote to reelect?

Part of Senator Cruz’s “bloodbath” comment also highlights the fact that Democrats may not be the biggest threat to the Republican Party. In reality, GOP insiders are facing increased challenges from insurgent candidates who are using “Trumpism” to defeat and dethrone “establishment” types in their own party.

Steve Bannon, the Breitbart CEO who helped to engineer Donald Trump’s victory in 2016, has thrown his support behind a slew of outsider candidates in the hopes of taking all House and Senate seats away from the DC “swamp.”

Unless Congress does something fast, it looks like either Bannon or the Dems will take their scalps.