A presidential executive order refers to a written directive from the hand of the US president, the highest authority of the US executive branch. The executive orders existed since 1789 under President George Washington, and often used to guide the action of the executive. Sometimes they become law when they complement or establish some laws of Congress. 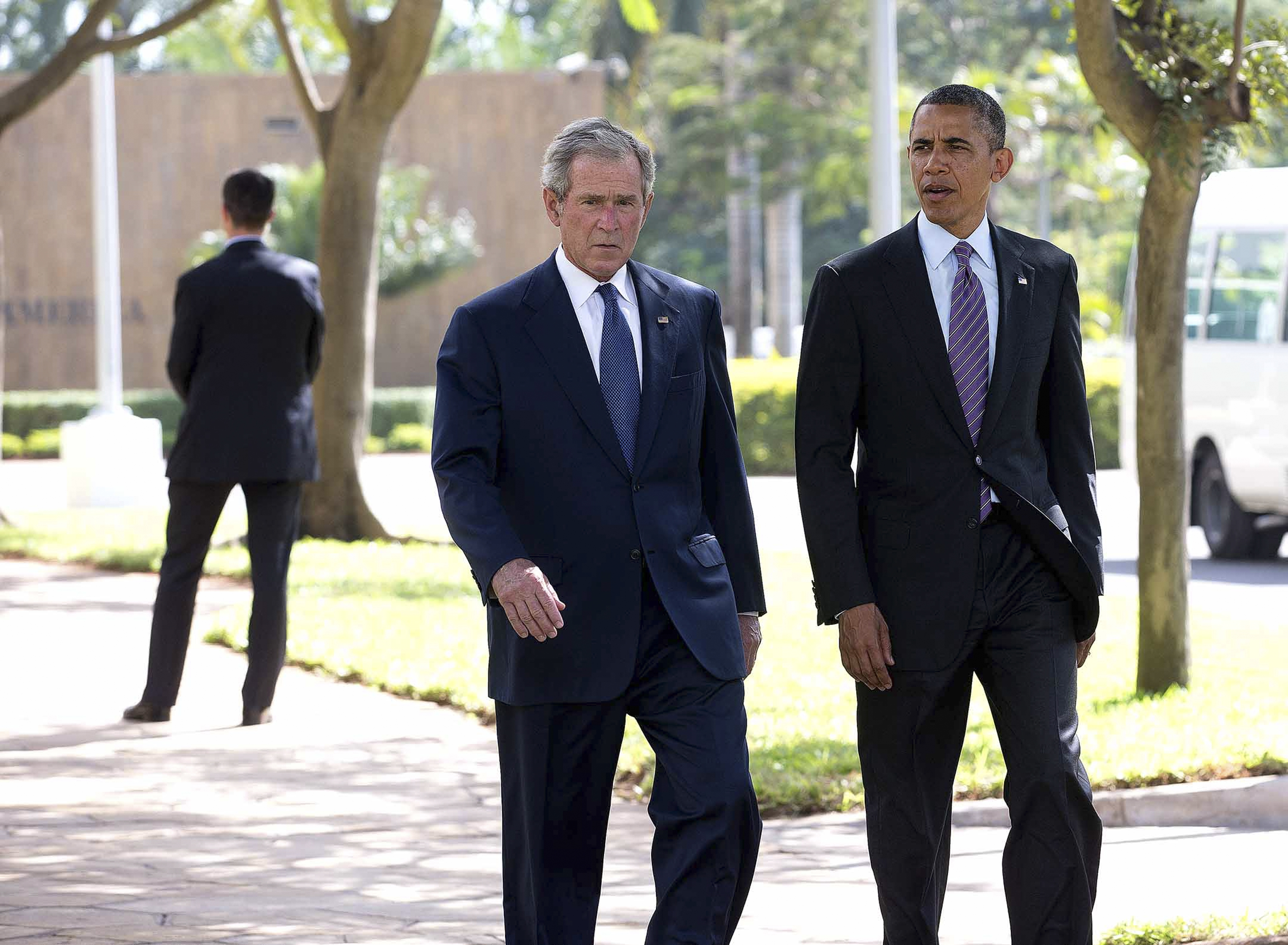 However, the president can use this means to do what he would not be able to do with ordinary votes from the congress. For instance, It is through an executive order in November 2011 that President George W. Bush created the special court of military commissions to try Guantanamo “enemy combatants” in the context of the “war against terrorism”, although the military courts violated Article 3 of the Geneva Convention on prisoners of war.

Obama executive order list is fewer than any President in past 100 years, less than 200. Other leaders signed much more than that. Ronald Reagan, for instance, issued 381 executive orders. But the question what orders has Mr. Barack signed. Let’s discover 7 Dark Obama Executive Orders.

The role of the Organization of the National Security Council (NSC) is to assist the president in carrying out his responsibilities in the area of national security.

You may ask what is the problem with it?
Here is the problem. A secret National Security Council panel may order the killing of an individual who has been falsely accused of terrorist… In this case, no public record of this decision or the killing will be made available. It is unknown who has been placed on the kill list or not.

Remember, unlike what Bush claimed, no weapon of mass destruction as ever found in Iraq. The same false accusations continue to justify drone killing, including children killed by drone strikes. 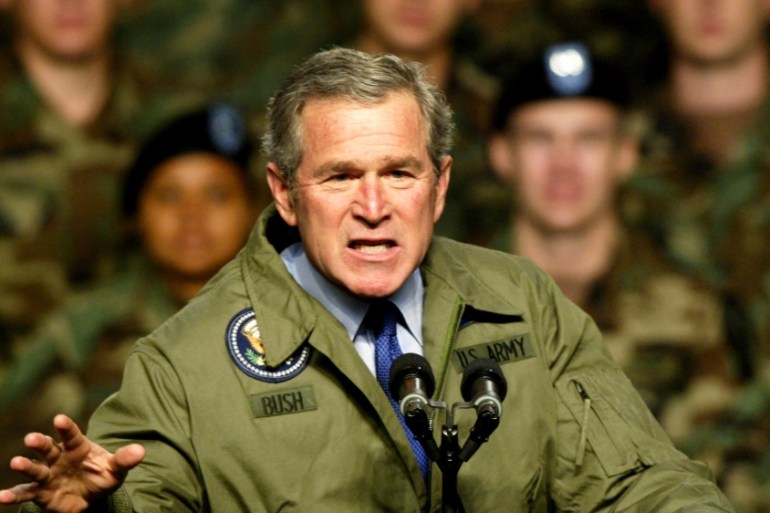 The practice is not fully legal. The Scotsman states “US law prohibits the targeted killing of foreign leaders… “.  Frank Sauer and Niklas Schoernig have described targeted killing as a violation of international law and a contravention of domestic laws, and maintain that the term itself is merely a legitimized euphemism for assassination.

2.  The Federal Restricted Buildings and Grounds Improvement Act (H.R. 347)
H.R. 347 is a federal law which allows the Secret Service extra jurisdiction to make arrests and suppress protests in cases of trespass on restricted locations and intentional disruption of government functions. 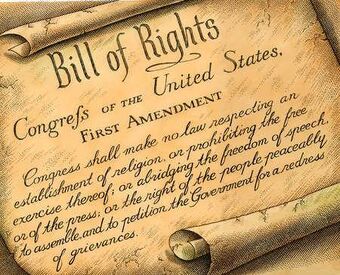 The United States nation is known as a place where its citizens have freedom of expression under the First Amendment. But this may be over with this law.

Some critics, such as Andrew Napolitano, believe the bill may restrict freedom of assembly, thus inhibiting free speech protected by the First Amendment to the United States Constitution.

While many people have strongly opposed the bill, Obama has secretly signed it into law on Thursday, March 8, 2012, giving the Secret Service the rights to arrest people who are publicly protesting against the president.

3 . U.S. Sub–Saharan Africa Trade and Investment (PPD 19)
In July 2009, during a conference in Ghana, president Obama stated that America wants to help not only Ghana but the African continent to build a better base for prosperity.

On June 14, 2012, the president signed the PPD 16, or U.S. Sub–Saharan Africa Trade and Investment, which focus on 4 main areas: democratic governance; growth, trade and investment; peace and security; and opportunity and development.

Critics say the document has no new strategies to really help Africa. Mwangi Kimenyi of the Brookings Institution states that the policy is neither “new” nor “strategic”…and did not establish a “foundation for creative engagement with an emerging Africa.” In short, It is the same fruitless scenario.

The problem while we are treating Africa as inferior, China is treating them are real partner, building a strong trading partnership with them.

4. Jade Helm
This is one of the most controversial of the Obama executive order list. There are numerous rumors circulating on the internet about Jade Helm, FEMA Camps, and Martial Law. Those who dare to talk about them are called “Alarmists” or “Conspiracy Theorists.” 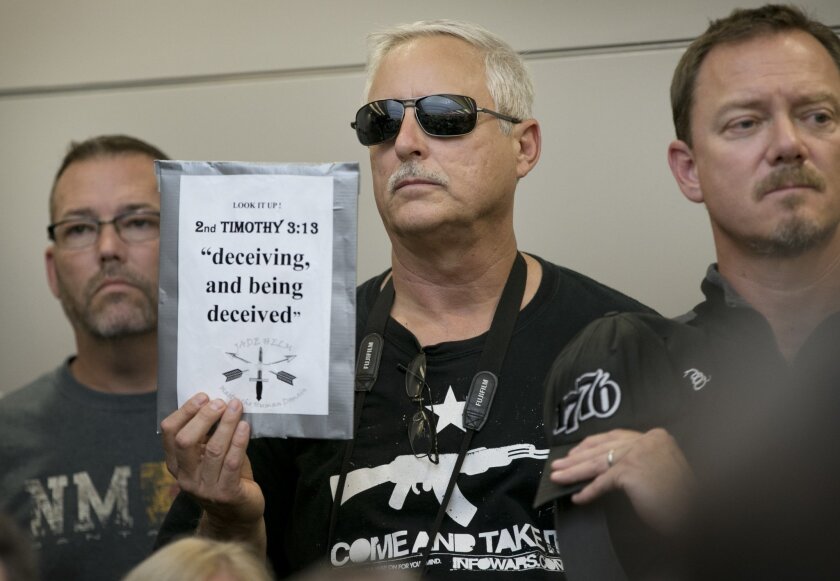 But is it a fact Obama really signed the “Executive Order” to permanently implement Martial Law in the country?

The answer can be yes or no; it depends on what category of people you talk to.  But more and more people feel really uneasy with building of EMA Concentration Camps all over the country, and presence of military and U.S. agents constantly patrolling Texas Streets

For those of you who don’t know the impact of martial law, here are 8 essential elements that come with it:
1.    Execution of “political dissidents”
2.    Prohibition of weapons of any kind
3.    Arbitrary Arrests without due process
4.    Government Complete Control of the Media
5.    Arbitrary Confiscation of property, homes and businesses
6.    Seizing or Controlling of essential resources such as food and water
7.    Forced relocation and the introduction of Forced labor (a form of slavery)
8.    Elimination of almost religions in order to impose a unique religion on all citizens (thus, no freedom of religion)

To begin, the executive submitted the treaty text to Congress for an up-or-down vote; amendment was not allowed. It took the congress months of intense debate before finally passing the bill.

Although the Democrats completely oppose it, the president secretly signed the Trade Adjustment Assistance (TAA) act, which extends aid to US workers who might lose their jobs as a consequence of free-trade deals.

You may ask why the Dems voted against the TAA. The main reason they voted against it is to kill the TPA, which will lead to more unemployment in the country.

One of the main reasons is because trading with poor countries often causes job losses in the US. Big employers send their jobs overseas for lower costs.

The government lets us to believe that the goal of the agreement is “to increase trading and investment among the TPP partner countries, thus, promoting innovation, economic growth and development, and supporting creation and retention of jobs.”

TPP is so secret that the nation barely has an idea about it. Although some organizations, such as Global Trade Watch, have called for more transparency on this executive order, American citizen are still in the dark.

When face intense critics, Ron Kirk responded “…some measure of discretion and confidentiality” are needed.”

Although little is known about the agreement, some economists say TPP will cause more income inequality between the riches and the poor class.

In 2013, Nobel prize-winning economist Joseph Stiglitz warned that based on leaked drafts of the TPP, it presented “grave risks” and “serves the interests of the wealthiest.”

7. FISA Amendments Act (FAA)
The Foreign Intelligence Surveillance Act (FISA) is not new; it was implemented since the 1970s. But the law was about to be expired at the end of 2012.
Most Americans and Many Human Rights organizations oppose its extension the fact it violates people’s privacy.

Secretly, President Obama, along with the Congress, has authorized it extension [(FISA Amendments Act (FAA)] for an additional five years, giving the government full control over your privacy.

With FISA, the government is allowed to legally conduct surveillance on electronic communication such as tracking emails, overseas phone communications, and others.
You may say the law does not target Americans, it applied to other countries. You are wrong.

Some critics, such as Electronic Privacy Information Center (EPIC), call it “a controversial law that allows surveillance of the phone and email communications of U.S. citizens without a warrant.”

7 Cases of Parents Who Monstrously Murder Their Families Next post