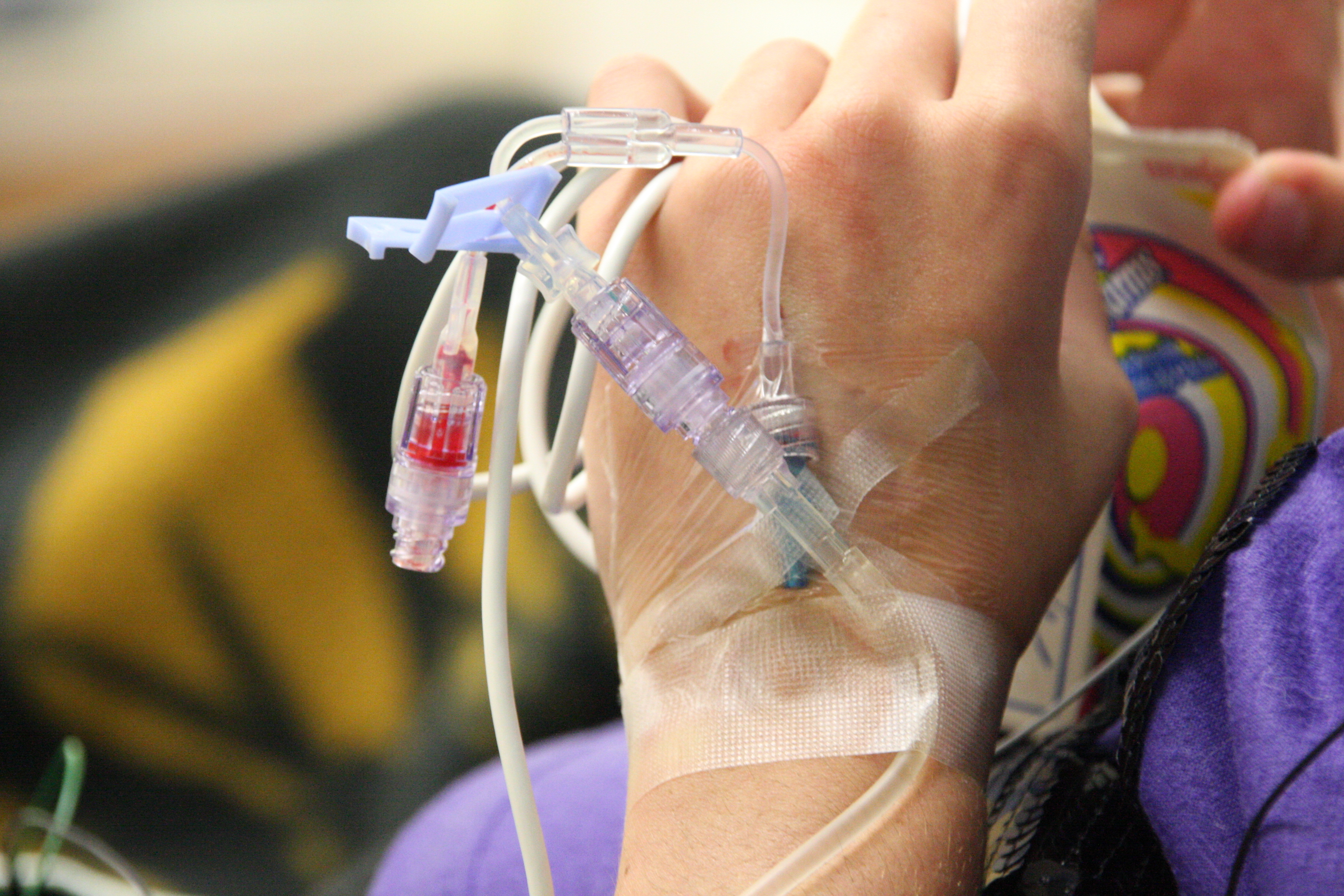 These medications are most often taken intravenously to kill or slow down the proliferation of cancerous cells. Since cancer is characterized by uncontrolled cell division, these drugs work by acting on DNA, on RNA or the proteins of cells to block certain stages of their division. However, all chemotherapy drugs always attack healthy cells that multiply rapidly which lead to side effects in most patients such as:

Your Oncologist can recommend external beam radiotherapy or internal radiotherapy (Brachytherapy). Depending on your condition, both methods can be used.

However, unlike chemotherapy, radiation therapy kills both cancer cells and normal cells surrounding the tumour, which can lead to: