In the wake of relentless terrorist attacks, a Trump-supporting student decided to ask his California classmates a simple question. However, as soon as they heard his 4 words, they immediately pledged to kill him for his unforgivable insult to their religion.

Despite Muslim extremists carrying out daily terrorist attacks all over the world, they continually play the victim. Each time one of their more devout members slaughters the unbelievers as the Quran commands, they silence all investigation into the Islamic connection with cries of racism and Islamophobia. 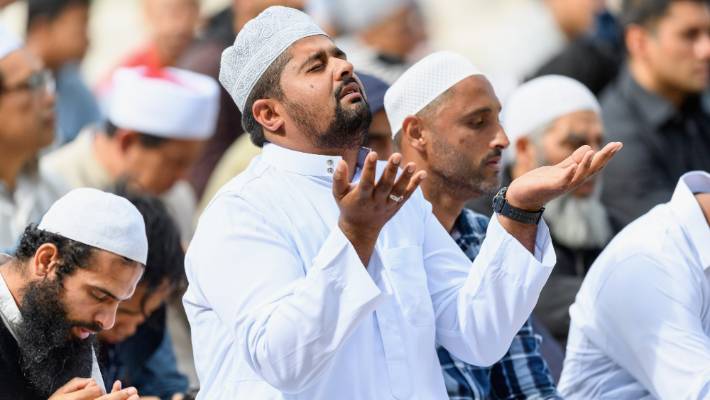 This tactic is always used against infidels who get too close to exposing Islam’s violent and oppressive fundamentals. Of course, when politically correct intimidation doesn’t work, they quickly resort to Allah’s preferred method.

When San Diego State University College Republican president Brandon Jones repeatedly saw the Muslim Student Association’s indifference and callous disrespect of the victims of Islamic terror attacks, he decided to point out their hypocrisy with a simple question. Writing a formal letter to the MSA, Jones politely requested that they condemn Islamic terror attacks since they never do. Instead of understandably denouncing Muslims who murder in the name of Allah, the Muslim students proved just how similar they are to these Islamic terrorists by rejecting his request, refusing to denounce Islamic terrorism, and threatening Jones with death.

Fox News reports that shortly after Jones asked the Muslim students to stand with the College Republicans in condemning “radical Islamic terrorism,” the MSA deliberately placed a price on Jones’ head by posting his letter and calling for Muslims to instead condemn him. Getting the response they desired, Jones explained that he’s receiving anonymous threats of violence and demands for his resignation as the Muslim students equate his standing against Islamic terrorism as more condemnable than the slaughter of innocent civilians. Incredibly, Jones has come forward to say that he’s not backing down in the face of U.S. Muslims’ terrorist tactics.

“I stand by the statement we made,” Jones told Fox News. He said his letter has the support of SDSU’s College Republicans, and that “fellow college Republican organizations across the nation have come out in support.”

“I think that again it just shows the hypocrisy of the left when it comes to violence (sic).”
Of course, Jones shouldn’t have expected the MSA to condemn Islamic terrorism as the U.S. and Canada-based organization is a front group for the designated terrorist group the Muslim Brotherhood, which founded the student group in 1963. In fact, the New York Police Department reported in 2007 that the MSA is “part of a growing trend of Salafi-based radicalization” which recruits jihadists on college campuses.

One alleged threat sent anonymously via text message stated, “I hope you rot in he’ll (sic). We’re coming for you this week … Watch ur back every step u take. SDSU campus will be the war zone against u inhuman rats.”

“You are obviously not fit to serve for requesting any such actions from the muslim community, please resign immediately. You sir are a racist, so please when convenient kill yourself,” an email threat said.

Instead of responding to Jones’ request, the MSA deflected the question by expressing sole “support for victims of white supremacy, nationalism, and terrorism” in a racist bid to propagate that whites are more dangerous than the “tiny minority” of Muslims who are disproportionately killing civilians. Additionally, the Young Democratic Socialists joined in the head hunt, creating a logical fallacy to support their ridiculous charges against Jones.

The Young Democratic Socialists called Jones’ letter a “cruel and bigoted attack” against the MSA, and claimed the College Republicans group was “making Muslim students feel even more unsafe on their own campus” by suggesting MSA members “will be considered terrorist sympathizers unless they condemn an attack they had nothing to do with.”

SDSU refused to confirm if they were taken measures to investigate the threats to Jones but said that there is no protest scheduled on campus this week. Of course, leftist riots seems to break out on campuses across the U.S. at any given moment, making their assurance hollow. 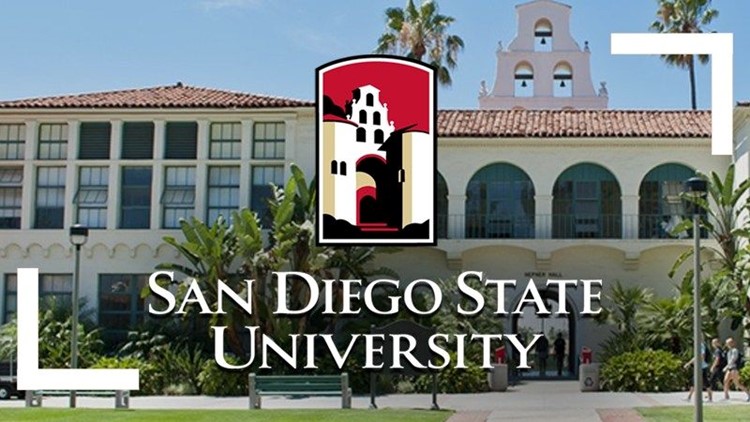 The MSA and its so-called moderate Muslims have once again resorted to the same tactics as Islamic terrorists and terrorist organizations — silence the enemy by any means necessary. They refuse to denounce those slaughtering people in the name of their religion yet want to see those who point their hypocrisy lynched. The MSA and their founding Muslim Brotherhood must be labeled terrorist organizations so that their terror tactics can finally be combated.