This morning (Tuesday, May 30 2017), President Donald Trump accused Germany of being “very bad for the United States” in terms of trade and military relations in an early tweet.

“We have a MASSIVE trade deficit with Germany, plus they pay FAR LESS than they should on NATO & military. Very bad for U.S. This will change”

Mr. Trump has just returned to Washington, and already he renews his accusations against Germany in terms of trade and military relations, believing that the country does not finance NATO enough.

This is not the first unfavorable approach of the president toward Germany. In line with his anti-free trade speech, Mr Trump had on several occasions adopted a very tough tone with regard to German trade surpluses. He threatened to impose customs duties in retaliation and also accused Berlin of having “huge sums of money” in NATO and the United States.

In the other hand, at a press conference in Berlin, almost simultaneously the German Chancellor, Angela Merkel, considered it “extremely important” that Europe becomes an “international player”, notably because of the evolution of the European relations with the United States under President Donald Trump.

Without directly citing Donald Trump, Sunday she described as “almost gone” the time when confidence prevailed, in an apparent allusion to the relationship between Europe and the United States, which, some analysts think, was put to the test during the recent President trip to Europe.

Angela Merkel’s position toward President Trump, who is very critical of Germany, is not new. In January, it had already made similar remarks after the billionaire believed that the United Kingdom had “quite right” to leave a European Union which, according to him, dominated by Germany, and predicted that other countries would follow the path of Brexit (United Kingdom’s withdrawal from the European Union). 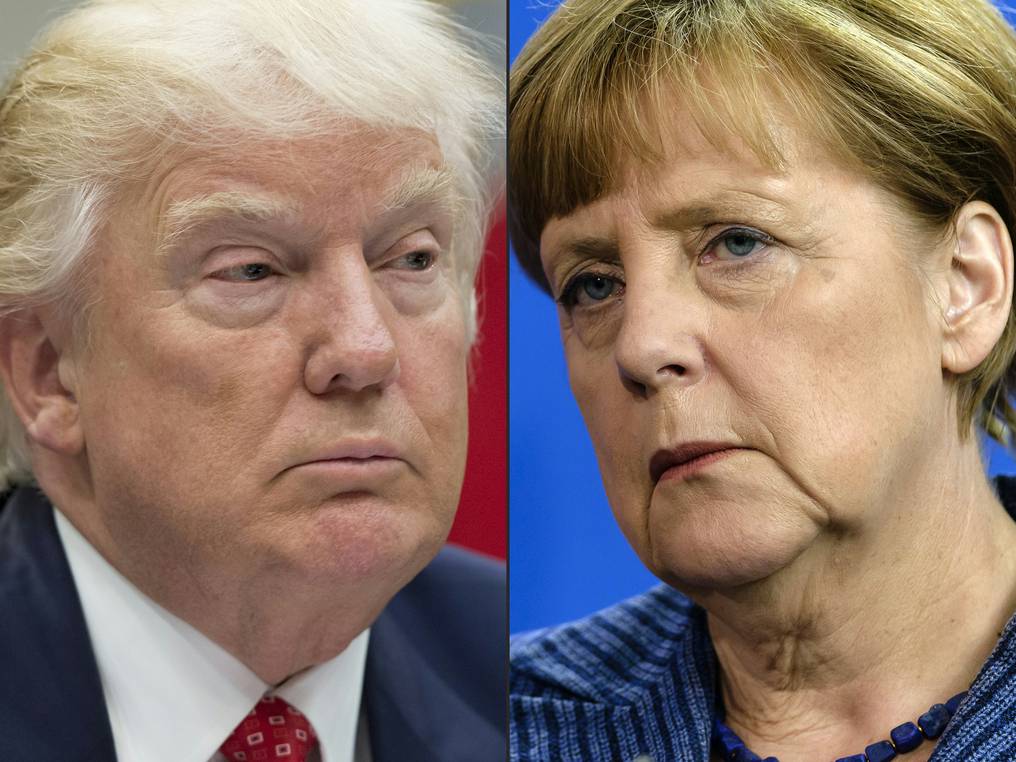 On the day of the businessman’s election, the Chancellor told Donald Trump that he should be true to the values ​​of Western democracies after a campaign marked by slippage and controversy.

These tensions are not only between Merkel and President Trump. On Monday, the German Foreign Minister, Social Democrat Sigmar Gabriel, was very aggressive towards the US president, who accused him of “weakening” the West and working against the interests of the European Union.

10 True Horror Stories That Will Send Shivers Down Your Spine