Cervical cancer symptoms tend to remain discreet and unsuspected for a long period of time. When they finally emerge the tumor is already advanced in most cases.

Cervical cancer is a form of uterine cancers. Cancer of the uterus can concern either the cervix or the endometrium, the uterine lining. Both types are most often due to sexual contamination by human papilloma virus (HPV). 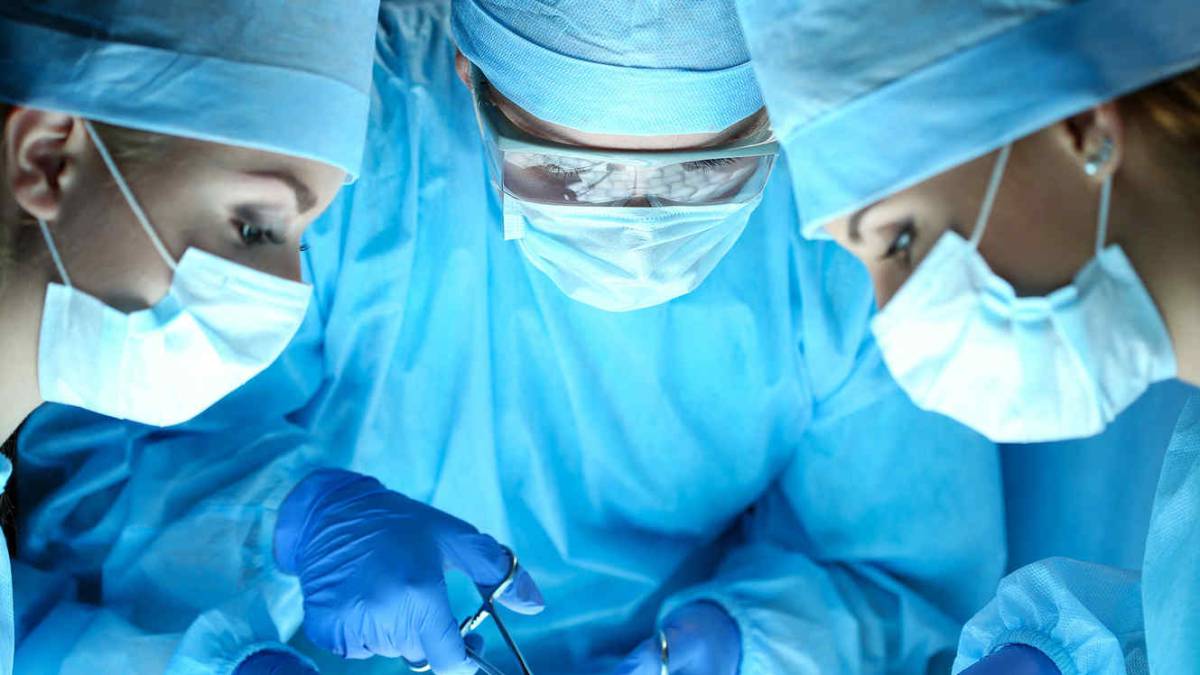 The treatment depends on many criteria such as the age of the patient, the stage or characteristic of the tumor: localized or metastasized. In general, cervical cancer treatment options include surgery, radiotherapy, chemotherapy or brachytherapy, use of radioactive substances near the tumor.

It often happens this cancer does not cause any signs or symptoms in the early stages of the disease. Cervical cancer symptoms often appear after the tumor has spread in neighboring tissues and organs. In this case, the tumor often manifests its presence by vaginal bleeding outside normal periods of menstruation. A speculum examination, along with a biopsy of the tumor, can highlight the cancerous cells and confirm the diagnosis.

Other medical conditions can have similar characteristics as cervical cancer symptoms. However, consult your doctor if you experience the following warning signs of the disease:

Late cervical cancer symptoms occur when the tumor grows or spreads to other parts of the body, including other organs. They often include: 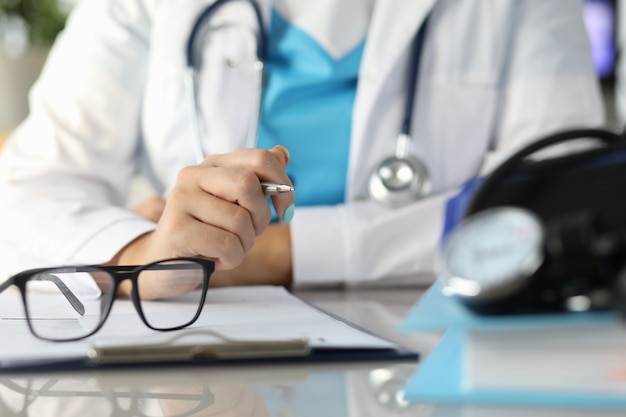 Relatively discreet, some warning signs should alert you. These are mainly abnormal losses: light bleeding occurring between the menstrual periods or after menopause, small pinkish or brownish lesions … These problems can be caused by non serious micro-trauma (sexual intercourse, travel, toilets …) but they should bring you to see a medical professional if they persist.

A gynecological exam can then be performed to confirm or rule out the existence of the cancer.  Once the tumor is found its stage of development will be specified by other diagnostic procedures.

Secondary Education in US, Canada, UK, India... Next post