Ethan Westbrooks, NFL Player Who Takes a Knee during the National Anthem, Is Arrested

There has been a lot of debate over the NFL players who have been taking a knee during the national anthem. These players feel that they need to raise awareness to the lack of racial equality in America by disrespecting our veterans. At any rate, whatever moral high ground these protesters were trying to take have been dealt a devastating blow after one of those players was just arrested.

The whole national anthem debacle began when Colin Kaepernick took a knee last year to draw attention to supposed police brutality in the black community. Of course, the mainstream media immediately backed this un-American action and the protest only grew. Last week, the anthem protest reached its fever pitch when hundreds of players took a knee, or entire teams stayed in their locker room. But, here is where the irony of these protests begins to rear its ugly head. One of those players that opposed the national anthem was arrested and racked up a ton of felony charges.

Los Angeles Rams defensive lineman Ethan Westbrooks, age 26, was arrested on Friday night, September 22. Westbrooks was pulled over for speeding near Bakersfield, California, and that is when the police officers noticed a gun in the glove compartment while he was searching for his vehicle registration. 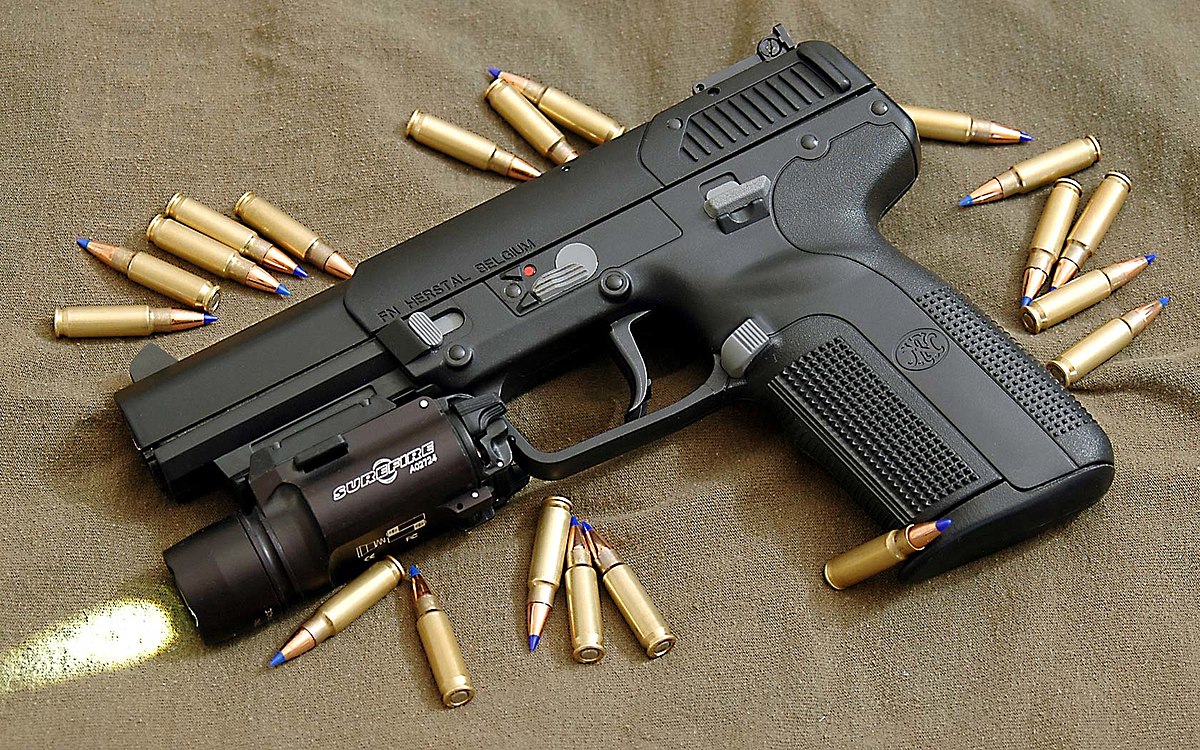 The firearm that Westbrooks was in possession of was reported stolen back in 2009 and was loaded with a “high-capacity” magazine that held 13 rounds of ammunition.

Everyone in America knows that the gun laws in California are stringent, but it is the state’s law, and he broke it. So, how is that not for racial inequality? If anyone else was caught with the same firearm in their car, they would face the same treatment. Westbrooks was not profiled but caught for breaking the law, but will the Rams fire this felon? Most likely not considering that there are numerous NFL players who are criminals who are still allowed to play ball.

Mass Live reported that since the year 2000, 855 NFL players had been arrested and those charges range from DUI to drug charges and also include 96 domestic violence cases and 71 assaults. That even consists of two murders.

You can read the entire list of players here.

So, it makes sense why these NFL players would be against the police since a number of them have been arrested numerous times.

Just recently, Michael Bennett made the wild claim that police officers in Las Vegas racially profiled him after gunshots were fired when he went to watch the Mayweather-McGregor fight. Bennet claimed that he was singled out of the crowd for “being a black man.” Bennet was detained for a short time and was released, but of course, he needed to make a stink out of it on social media.

“Las Vegas police officers singled me out and pointed their guns at me for doing nothing more than simply being a black man in the wrong place at the wrong time,” Bennett tweeted. However, the video tells an entirely different story.

The video does not support Bennet’s claim of being racially profiled, but rather he was detained for running “with purpose” towards the officers. Of course, Bennet has not retracted his claim and apologized for saying what he did, but that does not help his agenda or the protest on the football field.

What was made clear was that Bennett was not racially profiled, and the circumstances were explained to him after he was detained for only 10 minutes. 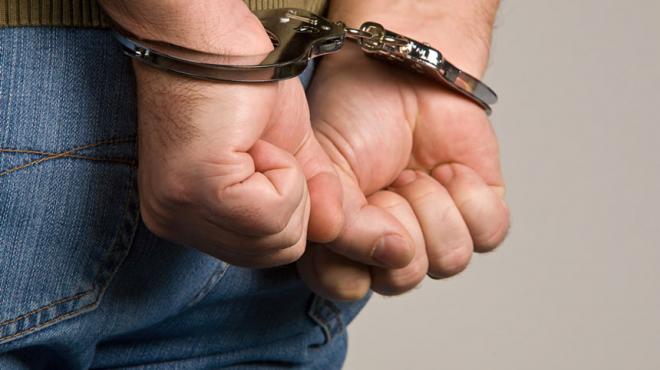 It possible, but appears unlikely from currently released video, that a second officer jammed their knee in his back. It is possible that an officer pointed their gun at his head and threatened to “blow his head off,” which wouldn’t be abnormal for an active shooter suspect; an investigation will verify or contradict these claims.

It appears that Bennett is going to deflect from his obvious lies to other irrelevant issues.

One issue being brought up is that the primary arresting officer did not have his body camera on.

All the Baltimore Ravens Players Just Took a Knee during Anthem, Fans Fight Back Previous post