Why These Celebrities Do Not Care about the Las Vegas Shooting?

With every mass shooting comes the inevitable calls from elitist celebrities for gun control. The tragedy in Las Vegas on Sunday was no exception. The bodies weren’t even cold before everyone from Jimmy Kimmel to Hillary Clinton was demanding that lawmakers restrict the rights of law-abiding citizens to possess firearms. However, it’s time for these out-of-touch Democratic mouthpieces the shut up because we know that they really don’t care about innocent people losing their lives.

On Monday night, late-night comedian Jimmy Kimmel stood in front of his audience and shed tears. Sixty-four-year-old Stephen Craig Paddock had opened fire on a crowd of 22,000 concertgoers who had gathered for the Route 91 Harvest Festival the day before. Kimmel was purportedly so upset over this tragedy that he cried on national television. His sadness is totally understandable. However, his calls for gun control are not.

Kimmel and his ilk would like guns to be illegal in the United States as they are in other “great” nations like North Korea and Venezuela. If guns are illegal, celebrities claim, there will be no more mass shootings. No more innocent people will have to die at the hands of a crazy, white, gun-nut, they say.

Well, that’s not necessarily true. Actually, it’s entirely unlikely that massacres of this magnitude could be prevented through gun control measures. That’s because criminals do not follow gun laws, whether they’re white, black, Muslim, so-called Christians, or what have you. The evil people in this world who seek to do others harm will carry out sinister plots to kill innocents through any means necessary.

Making something illegal does not magically prevent access to it. Cocaine is illegal, but if you want to do a line of coke, someone will sell you the drug. It won’t even be that hard to find a dealer. Likewise, it is illegal to possess or disseminate child pornography, but sadly, there are lots of people doing just that. We know that making something illegal does not, in turn, make it inaccessible. This is a fact.

But, facts aside, why the outrage from celebrities over the 59 people who died in Las Vegas? We know damn well that they don’t care about innocents losing their lives. If they did, they’d be fighting tirelessly to end abortion, not funding Planned Parenthood. Stephen Paddock may be responsible for the deadliest mass shooting in U.S. history, but Planned Parenthood is the largest mass murderer of all time. 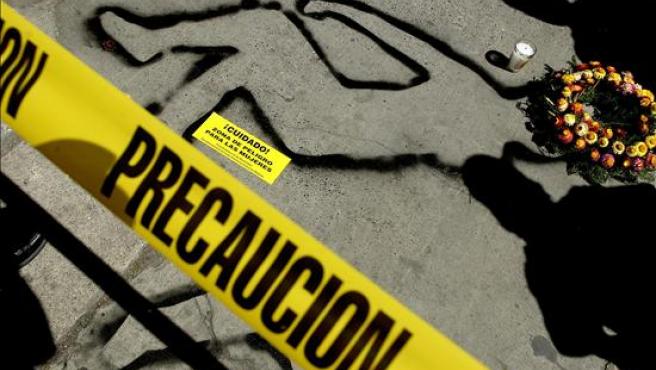 And, what about the feminists? Ashley Judd, who fancies herself one of the most prominent feminists in American, doesn’t care at all that millions of women are ripped from their mothers’ wombs each year. These women might have one day been the first female president or the scientist who cured cancer, but she doesn’t care. She thinks it should be legal for a “doctor” to dismember them, even as their heart continues to beat, even as they can feel the excruciating pain of being ripped limb from limb.

It’s a bit difficult to take the cries of people like Ashley Judd and Jimmy Kimmel seriously as they demand gun control but advocate so strongly for abortion. As usual, the outrage from the left is sorely misplaced. Yet, they expect us to hang on their every word and accept it as fact because they’re famous. After all, there could be no greater indicator of the wisdom and intelligence of a person than the number of followers he has on Instagram, right?