Leukaemia is a serious malignancy affecting the blood and bone marrow. The cancer is characterized by an abnormal and excessive proliferation of white blood cell precursors blocked at the stage of differentiation.

Rare, leukaemic cells can invade other organs such as the lymph nodes, spleen, liver, testes or central nervous system, depending on the severity of the disease. Leukaemia can be acute or chronic. The most common forms of leukaemia include:

Leukaemia is very common over the world. Worldwide, leukaemia accounts for 3% of cancer deaths. In the United States alone, 265,000 people live with leukaemia. According to the American Cancer Society, estimates that 44,790 men and women (25,630 men and 19,160 women) were diagnosed with leukaemia in 2009; nearly 21,870 men and women died of it.

The incidence varies with age and sex from 2002 to 2006. The median age at diagnosis for leukaemia was 66 years of age; thus, the percentages and ages of people diagnosed were about:

Apart from occupational exposure to chemicals that are known causative for acute leukaemia or chronic myeloid leukaemia. The causes of the disease are unknown. but, here are some possible causatives:

Benzene – Pieces of research, shows that prolonged exposure to the organic chemical compound can cause leukaemia in children. Studies have shown that children living around a gas station or any place where fuel is sold have four times more risk of developing leukaemia than other children do.

Foods – Studies have been conducted on Hot Dog by many scientists such as Sara and David A. Sarasua, Savitz of the University of North Carolina at Chapel Hill; they have found that children who eat more than 12 hot dogs per month have nine times more chance of having leukaemia.

But, the problem lies in the ingredients contained in hot dogs; Hot dog has a preservative substance called nitrite, a form of a salt which can be found in vegetables.

In its natural form, nitrite is not harmful to the body. but, during the cooking, nitrites combine with amines naturally present in meat to form “N-nitroso”, a highly potent carcinogenic agent.

Tobacco – Tobacco has always been known as the number one cause of oral cancer. but, regular use of tobacco increases the risk of acute myeloid leukaemia in adults. 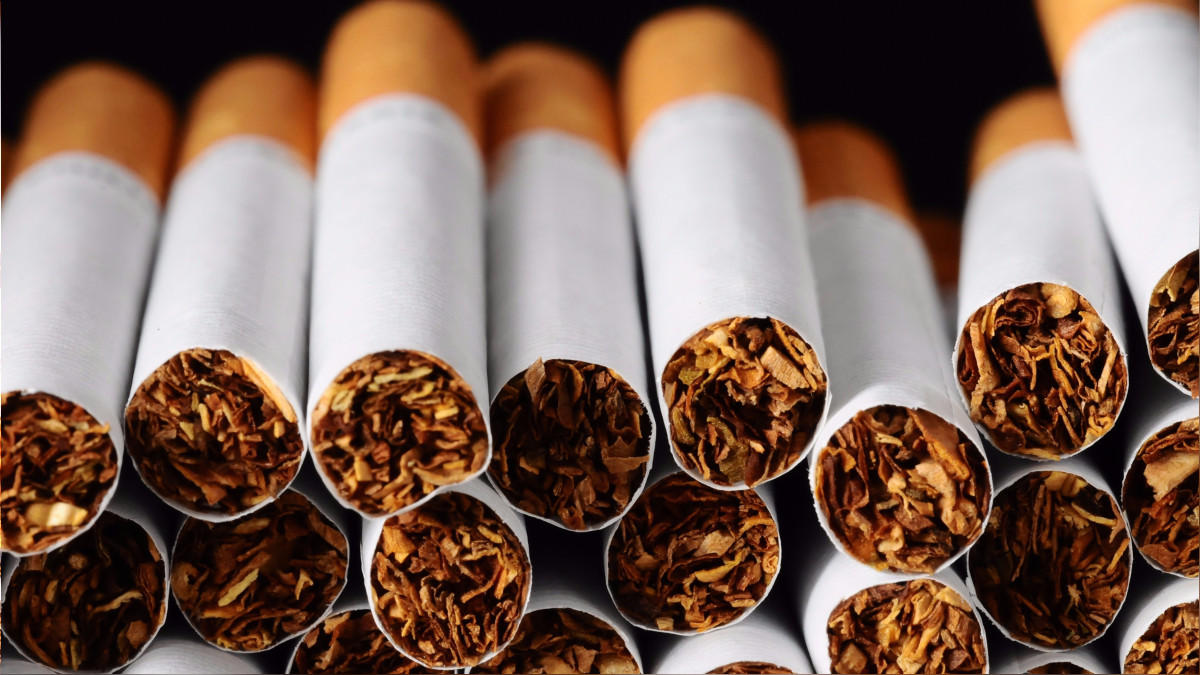 According to the Canadian Council for Tobacco Control, tobacco use (including chewing tobacco and cigarette smoke) seems to participate in the development of plasma cell myeloma and acute myelogenous leukaemia.

Genetic – Most patients with myeloid leukaemia, scientists have found an abnormality in chromosome 22 called Philadelphia chromosome or Philadelphia translocation. This disorder occurs in almost all cases of chronic myelogenous leukaemia, which leads to the belief that genetics plays a role in having leukaemia.

Virus – certain viruses such as Human T-lymphotropic virus appears to play a role in the occurrence of leukaemia; this assumption remains controversial.

The majority of leukemics patients do not suspect any clinical signs of the disease. They often learn they have leukaemia during a blood test or medical exams done for other medical condition. In general, the disease is often diagnosed mostly when the disease becomes chronic. Leukaemia symptoms may include:

Enlargement of the spleen (splenomegaly).

Along with a physical exam, many tests and medical exams are used to diagnose leukaemia:

Your oncologist will consider your age and the type of leukaemia you have this to enable him or her to recommend an appropriate treatment. Leukaemia treatment is generally less intensive in patients aged over 60 years.

Chemotherapy in the treatment of chronic lymphocytic leukaemia, mild chemotherapy can be used to reduce the number of white blood cells, reduce the size of lymph nodes, and spleen.

Treatment of acute, myeloid and lymphoid leukaemia is based on Anti-mitotic Drugs (anti-mitotic chemotherapy); certain substances that are often used in the chemotherapy of these types of leukaemia include vincristine and vinblastine. Those medications inhibit mitotic cell division and prevent the damage of the disease in the body.

However, the treatment destroys not only the tumour cells but also the normal cells in your bone marrow, which makes you susceptible to infections, bleeding and anaemia.

Certain types of leukaemia, when detected early, can be treated effectively with chemotherapy drugs. However, chemotherapy is a systemic treatment that affects both healthy cells and cancer cells, which often causes side effects. Adverse effects vary from one person to another and depending on drugs usage and their dosage.

All anti-cancer drugs affect cell division and the immune system (white blood cells). This is why, during cancer treatment, cancer patients are more prone to infections, anaemia, fatigue, hair loss, nausea and vomiting, Intestinal disorders or even lesions in the mouth (mucositis).

Radiotherapy can be effective in some types of leukaemia; however, it tends to cause severe blood changes including a drop in production of new blood cells, nausea, anaemia, vomiting, and other short/long-term side effects.

Immunotherapy is a cancer treatment aims at stimulating the natural defence of the body (the immune system) to fight against leukaemia cells and destroy them. Several molecules are currently used in leukaemia immunotherapy; the most common are kinase inhibitors: Imatinib, Dasatinib, Nilotinib and Bevacizumab.

The prognosis for leukaemia depends on several factors: age, stage of cancer or organs affected the state of health of the patient, etc. That is, the sooner you are diagnosed with leukaemia the more likely you are to survive. Since the causes of leukaemia are not well known, it is not easy to establish preventive measures. While it is not always possible to prevent cancer, the risk can be reduced.

Adopt a healthy diet: a diet containing 5 to 10 servings of fruits and vegetables a day may help prevent the occurrence of many cancers, including leukaemia. Increase the following foods in your diet: