In addition to many traditional treatments for cancer, there are a number of alternative cancer therapies.  An interesting one to explore further is called light therapy.

Very simply, light therapy entails the use of either visible or non-visible (ultraviolet) light to treat a variety of conditions including cancer.  It is most commonly used in the treatment of skin cancer but has shown promise in other types.

While there is no hard scientific proof that any form of light therapy can directly affect or cure cancer, a number of proponents believe it has benefit when used in the right application.  There are a number of different types and they are as follows:

Light therapy can be implemented in a number of different ways.  Users can obtain light boxes and shine desired colors of light as needed.  There is even a way to access a program on the Internet which can send signals to your monitor to display certain colors of light.  The patient will himself/herself to the light emitted from the monitor as part of the treatment. 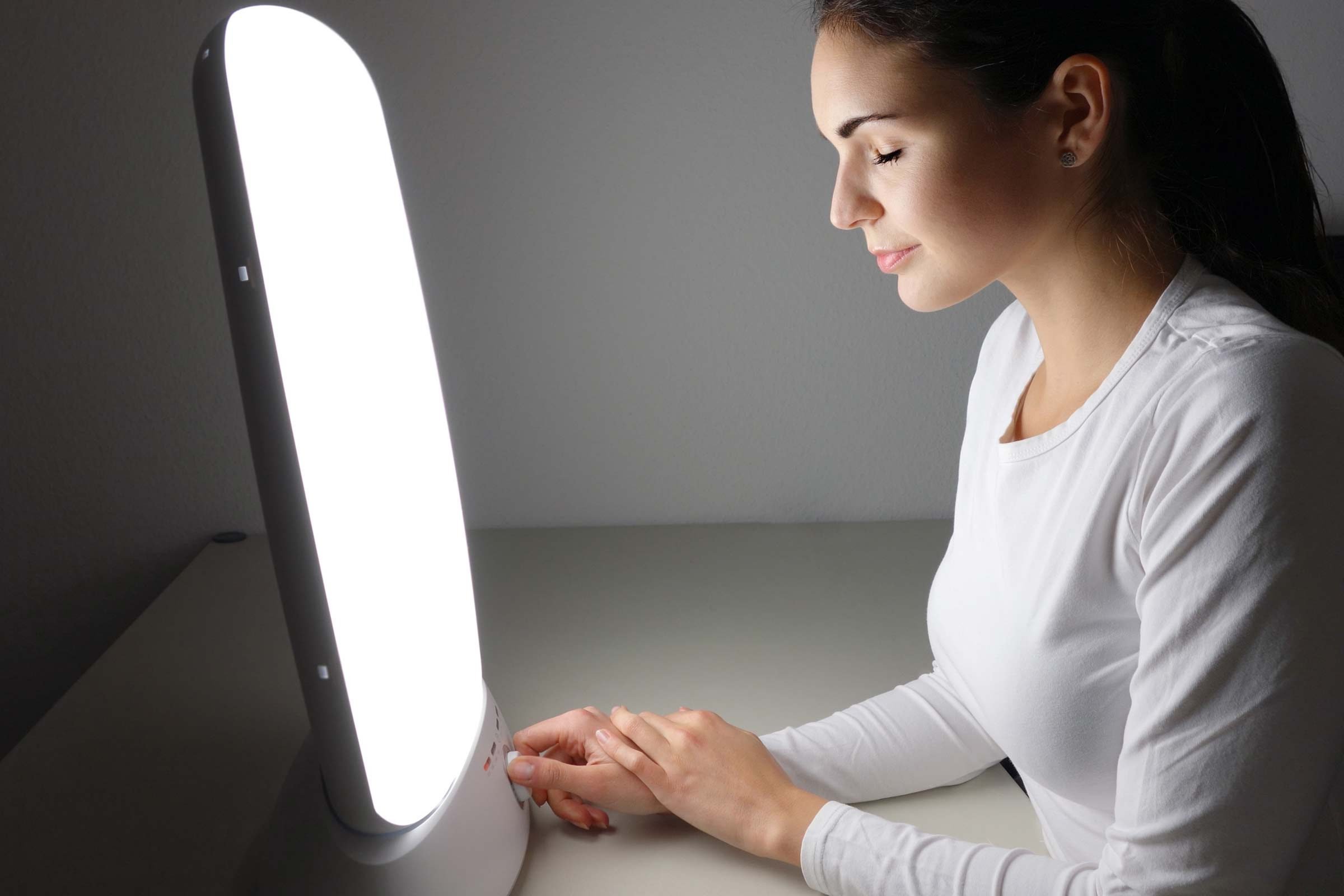 For UV light treatment, the patient wears a set of protective glasses.  He/she is then subjected to the UV light for a prescribed amount of time depending on the condition and results sought.

UV blood irradiation is a more involved process and is typically done by a medical facility.  An amount of blood (usually a pint) is removed from the body.  The different cells of the blood are separated.  The white blood cells are segregated and modified to show greater sensitivity to UV light.  This part of the blood is treated with UV light.  Following this the blood is reintroduced to the body.  This type of procedure is considered a form of immunotherapy.

For most types of light therapy, there is no conclusive evidence that it is of benefit in cancer treatment.  The primary exception is UV blood irradiation which is a popular form of treatment for treating T-cell lymphoma.

Light therapy using visible light is generally considered safe.  While there is no conclusive evidence that it is of benefit in cancer treatment, it may have application in some forms of depression.  The use of UV therapy should be closely monitored as excessive amounts may actually lead to the formation of skin cancer and other problems.