4 Countries Refuse to Take Back Their Deportees, Trump Fights Back

Some Foreign leaders start to realize that there’s a new sheriff in town and his name is Donald Trump. Unlike weak-kneed Barack Obama, Trump is willing to play hardball if other countries don’t want to cooperate with us. In fact, when four nations decided to challenge our immigration policy, Trump made them eat their words, showing them why no one messes with the USA.

According to the Washington Times, four countries declined to receive their deportees, expecting the US to foot the bill for their dregs. President Trump’s response was swift and simple: he slapped them with visa sanctions, prohibiting them from seeking entry into the US through any visa program. Trump has made immigration one of his top priorities since the campaign. Now, he’s fulfilling his promise to be tougher on immigration violators than his predecessor Barack Obama. Foreign nations are on alert as Trump makes them blatantly aware that honoring our US immigration law is not a suggestion.

Although the US State Department and the Department of Homeland Security did not confirm the four countries whose inhabitants are now barred from entry, sources indicate the offenders are Cambodia, Eritrea, Guinea, and Sierra Leone.

Ironically, these are poor nations that benefit massively from immigration. By trying to continue aboard the illegal immigration gravy train, they have now shut their pathway to legal immigration as well. The impact on their economies will be brutal.

Impoverished countries use immigration as an escape valve. Corrupt third-world leaders don’t have to worry about solving their nation’s problems when it’s much easier to tacitly encourage their poorest citizens to flee to America. The money that then comes back in via remittances is a huge boon those countries don’t want to do without.

Jessica Vaughn of the Center for Immigration Studies noted that this is a major step in the right direction toward an “America First” immigration policy. She argues that the lack of punitive measures against uncooperative foreign governments is one reason the US has had difficulty carrying out deportations in past administrations.

“It’s been way too long and coming. This should have been done years ago to countries who refuse to accept 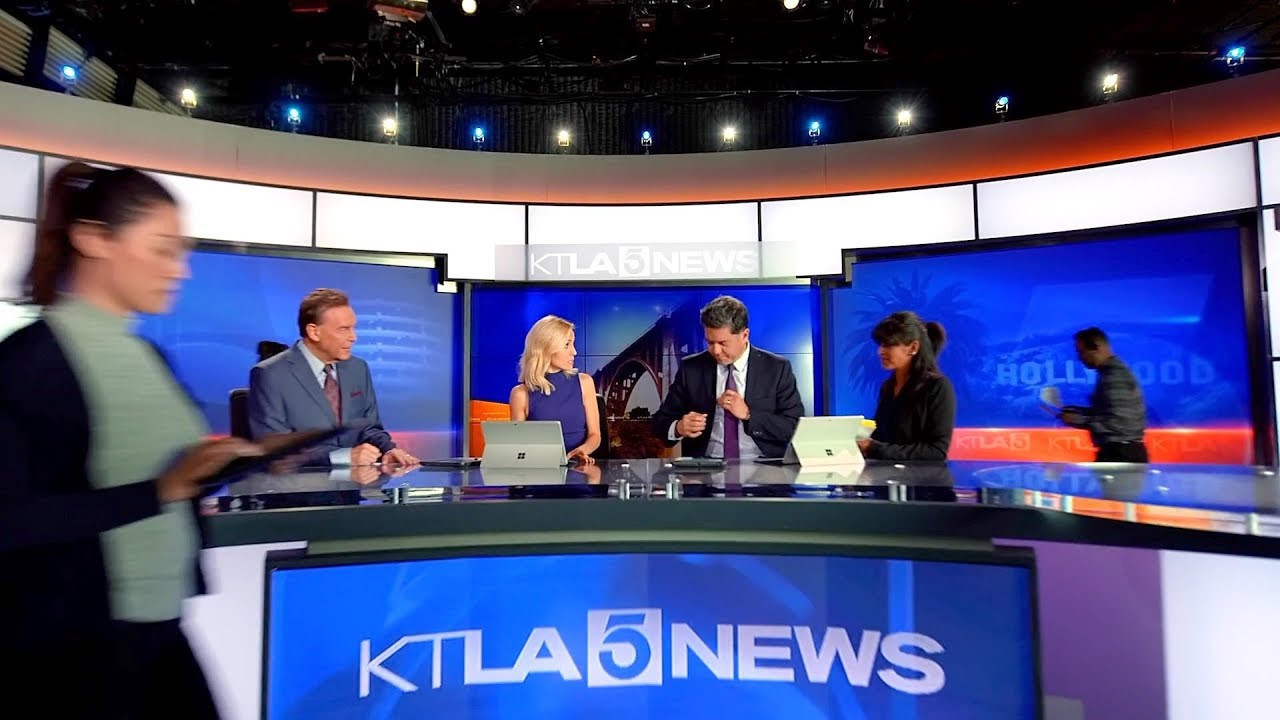 their citizens back who were ordered deported. We would have nowhere near the number of people in this country who have been ordered deported but haven’t been deported if other administration’s had done what Trump has done.”

According to KTLA, many countries in the past have been labeled as recalcitrant, refusing to take back their deportees. However, the US has only ever levied visa sanctions against two: Guyana in 2001 and the Gambia in 2006.

This move by the Trump administration sends a clear message to our partner countries; namely, there are real consequences for opposing US law enforcement efforts. Gone are the days when Obama would talk tough but pat offenders on the back under the table. Trump’s immigration policy is one that seeks to place the interests of American citizens before those of foreign nationals.

Unfortunately, a 2001 Supreme Court ruling forces immigration authorities to release the detained illegal aliens of recalcitrant nations after a period of time. This absurd ruling has let 8,000 illegal criminals walk back onto the streets between 2013 and 2016, many of whom were imprisoned for violent crimes.

But, the Trump administration is on the job now, with a committed Department of Justice and an Immigration and Customs Enforcement (ICE) that is no longer handcuffed. As acting ICE Director Thomas Homan recently explained, “We’re just getting started,” and that’s music to the ears of many Americans who were tired of coming in second place to criminals who drain our country’s resources.