EBC 46, a Blushwood Berry Extract, Cures Cancer in 75% of Cases

Every year billions of dollars spent to find a cure for cancer. But it seems the solution is in nature, not chemo-radiotherapy. EBC-46, a molecule extracted from blushwood berries, would destroy cancerous tumors at an amazing speed in 75% of cases, a recent study from Australia found. 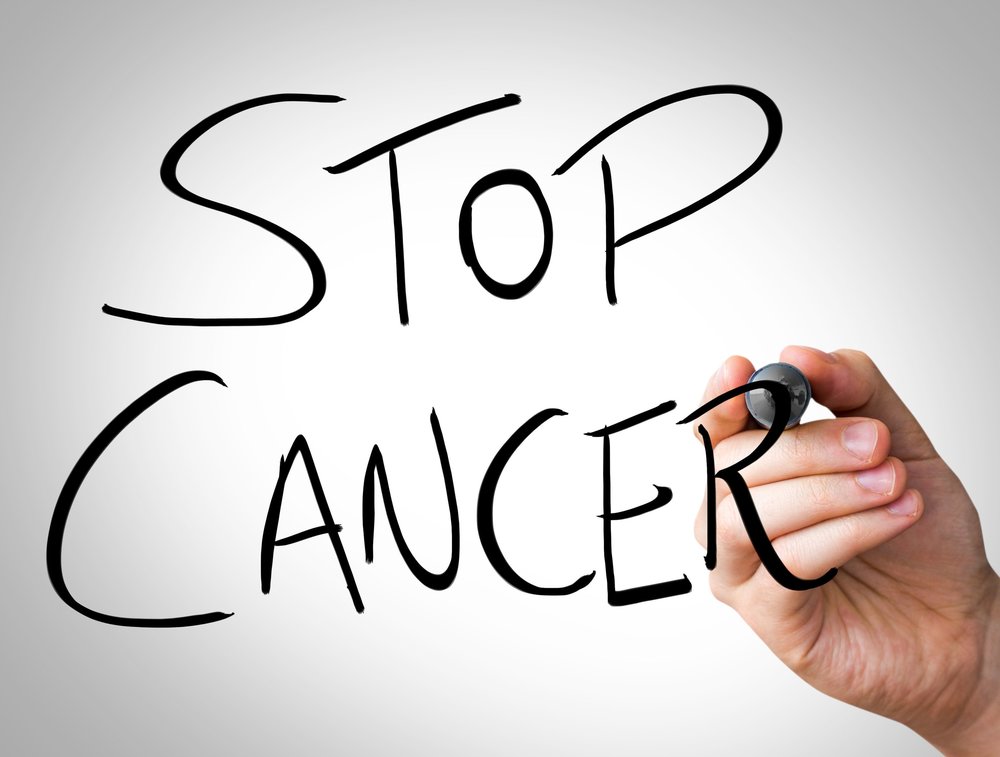 Many people are trying to find a weapon to destroy cancer which increasingly continues causing more pain and suffering all over the world. The solution could well come from plants! Indeed, the scientists have extracted the molecule from the berries and injected into the tumors. They were amazed how the drug destroys the cancer cells so fast and effectively.

The results of the clinical research of the plant are quite encouraging. Scientists have found that cancer cells can be eliminated with the drug without using other medications. Extracted from blushwood berries, EBC 46 is more effective in destroying cancerous cells than all other anti-cancer drugs on the market.

According to these researchers, this molecule would be effective by application and especially by injection into the tumor. It would replace chemotherapy and effectively combat many cancers such as melanoma, breast cancer, lung cancer, prostate cancer, and head and throat cancers.

The first tests were first carried on dogs, cats, horses, and then on Tasmanian devil (Sarcophilus harrisii). Among these animals, the carnivorous marsupials (which have a primary diet of meat) were being decimated by an epidemic of cancer of the face. Preclinical trials on mice had carried out by an independent institution, QIMR Berghofer. The results of the study were published in the scientific journal Plos. The results were not only positive but amazing; tumor regression was sustained in 70% of cases.

EBC-46 activates protein kinase C (PKC) as phorbol-12-myristate-13-acetate (PMA) does, but this molecule is much faster and acts in only a few hours against several weeks for conventional chemotherapy. Dr. Glen Boyle, from QIMR – Berghofer Medical Research Institute in Queensland, explains that the compound works in three ways: cutting off the cancerous blood supply, killing the tumor, and activating the immune system to cleanse the area.

This drug kills cancer cells directly, all in one injection. But what most amazed the researchers is how fast that EBC 46 works. The scientists noticed that the drug was starting to make the effect in just 5 minutes. The tumors disappear within a few days. Normally it would take much longer.

It can also be effective on humans, but only for surface tumors such as melanoma and head cancers. So far, there is no evidence that this treatment would be effective against other types of cancer.

QBiotics has obtained approval to begin human testing. If they are as positive as the previous trials on animals, then research will focus on how to synthesize the EBC 46, and come with a technique to grow the blushwood trees in different parts of the world, and then spread the treatment worldwide. 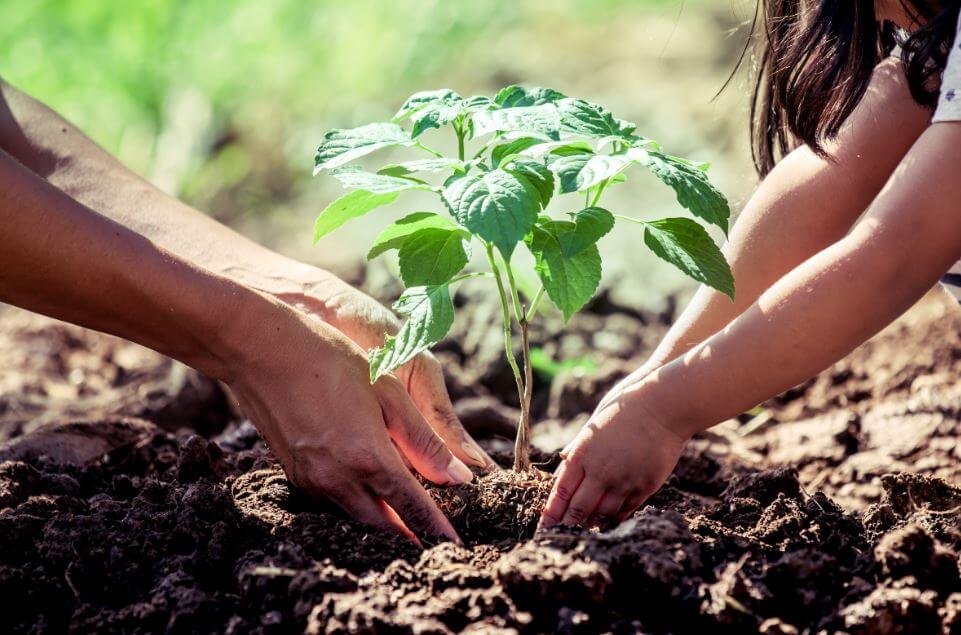 This discovery is very encouraging and full of hope. If you have cancer or know someone does, visit blushwood berry extract for sale.

Collagen cream and supplements, the best defense against aging Next post