Home All Others Laryngeal Cancer Causes, Symptoms, Treatment & Prevention
All OthersDiseases and Conditions

Laryngeal cancer is a rare form of cancer, and accounts for less than 5% of all male cancers and nearly 25% of cancers of the upper aero-digestive tract. Cancer of the larynx affects approximately 12,000 Americans per year, causing about 4,200 deaths.

Laryngeal cancer, also called throat cancer, is the formation of a malignancy on the mucous membrane lining the inside of the larynx. The cancer can develop in the glottis (segment which forms the opening of the larynx, including both vocal cords), in the supraglottic region (segment above the vocal cords, which includes the epiglottis), or in the subglottic region (part where the larynx and trachea join together).

The larynx is a canal about five centimeters long, located in the anterior neck after the junction of the pharynx and epiglottis. The epiglottis is a covering and cartilaginous muscle that protects the glottis during swallowing and prevents food and liquid from entering the larynx or lungs. Connecting the pharynx to the trachea, the upper part of the larynx is crossed by both vocal cords. When you speak, air flows between the vocal cords and vibrates them. The vibration allows you to pronounce vowels and consonants or voiced sounds. The larynx is an important organ of the vocal apparatus.

Laryngeal cancer incidence varies with age. From 2002-2006, the median age at diagnosis for cancer of the larynx was sixty-five years of age. The percentages and ages of people diagnosed were approximately:

Most laryngeal cancers originate from epithelial cells lining the inner wall of the glottis, which is the segment of the larynx located below the vestibule and above the epiglottic cavity. It includes both vocal cords.

Although less common, the cancer can develop in the part of the larynx located above the vocal cords and under the epiglottis. When that happens, the cancer tends to cause difficult, painful swallowing. Cancers that form under the vocal cords cause symptoms at an early stage, which leads to an early diagnosis.

Tobacco contains toxic substances such as tar and benzopyrene. Once in the aerodigestive tract, tobacco smoke and other harmful substances directly alter the lining of the larynx by changing the morphology of the tissue and increase the air temperature inside the larynx to 42 ° C. Persistence in this practice will lead to microdamage (invisible to the naked eye) to the mucous membrane of the larynx, which will, sooner or later, turn into cancer.

Many risk factors are suspected in the development of laryngeal cancer, the most common include:

Depending on the location of the tumor, cancer of the larynx may remain completely asymptomatic for a long period of time. When it finally occurs, signs and symptoms of laryngeal cancer tend to vary depending on the location of the tumor. In general, you will experience at least one of the following symptoms if you have cancer of the larynx:

Airway obstruction – The tumor can block the airways and make your breathing difficult. Besides the cancer, the treatment itself can cause respiratory problems. If you had a total removal of the larynx, you will need a tracheostomy to maintain respiration.

Loss of voice – The removal of the larynx can affect your vocal chords and prevent you from speaking normally. Fortunately, there are methods that are used to help patients facing these problems:

Before confirming the diagnosis of a laryngeal cancer, your physician will ask you questions related to your medical history, your lifestyle (smoking and alcohol consumption), your general health and the symptoms that you experience such as earache, persistent cough, or difficulty breathing. These symptoms do no automatically mean that you have laryngeal cancer; they are simply indicators. Therefore, to confirm the diagnosis, your doctor will perform other medical procedures:

Laryngoscopy – The purpose of this test is to examine your throat to look for signs of tumor. During the procedure, the doctor passes a flexible, lighted tube with a lens (laryngoscope) through your nose or your mouth into the upper airway to be able to visualize the upper part of your larynx. To prevent discomfort, the laryngoscopy can be performed under anesthesia.

Chest X-ray – An x-ray is necessary to ascertain whether the tumor has spread to the lungs or not. In fact, if you have shortness of breath, persistent cough, pain in the chest or chest trauma, a chest x-ray may be the first imaging technique recommended by your doctor.

Magnetic resonance imaging (MRI) – MRI is another imaging technique often used in the diagnosis of laryngeal cancer. It allows your doctor to visualize the tissues of your neck and detect abnormalities in your throat.

Biopsy – A biopsy is the key procedure to confirming the presence of a cancer in your larynx. It involves taking a sample of tumor tissue for laboratory analysis in search of cancer cells. The removal of the sample is done through endoscopy under general anesthesia, or through a thin needle that is inserted into your neck.

Once the diagnosis is confirmed, your doctor will determine the stage of the cancer. In general, your physician will stage the tumor based on its size and degree of the cancer cells that have spread within your body. Staging is very important because it helps determine an appropriate and effective treatment to fight the cancer.

The stage of laryngeal cancer is often identified by Roman numerals: I, II, III and IV; the higher the stage, the lower your chances to survive.

Before deciding what treatment you should follow, your doctor will consider many factors like your age, health in general, and the stage of the tumor. In general, cancer of the larynx is treated by radiotherapy, chemotherapy, or surgery. In most cases, your physician will choose a combination of these therapies.

Although temporary, radiotherapy can cause side effects:

Chemotherapy involves using powerful drugs to kill or slow down the proliferation of cancer cells. Chemotherapy is not always practiced in the treatment of laryngeal cancer; it is used if the cancer has spread into other tissue, or in case of aggressive tumor that grow quickly. Unlike radiotherapy, chemotherapy drugs circulate throughout your organism, and affect all organs in your body.

Chemotherapy always causes side effects, which may include:

If you doctor thinks surgery can be helpful, your surgeon will perform either a total or partial laryngectomy. During surgery, the surgeon will remove a part or the entire larynx, and make a sort of opening (stoma) in your neck so you can breathe. This will damage your vocal cords, but there are several solutions that can help you learn to speak. In fact, the majority of laryngeal cancer victims who undergo a laryngectomy successfully communicate with others. 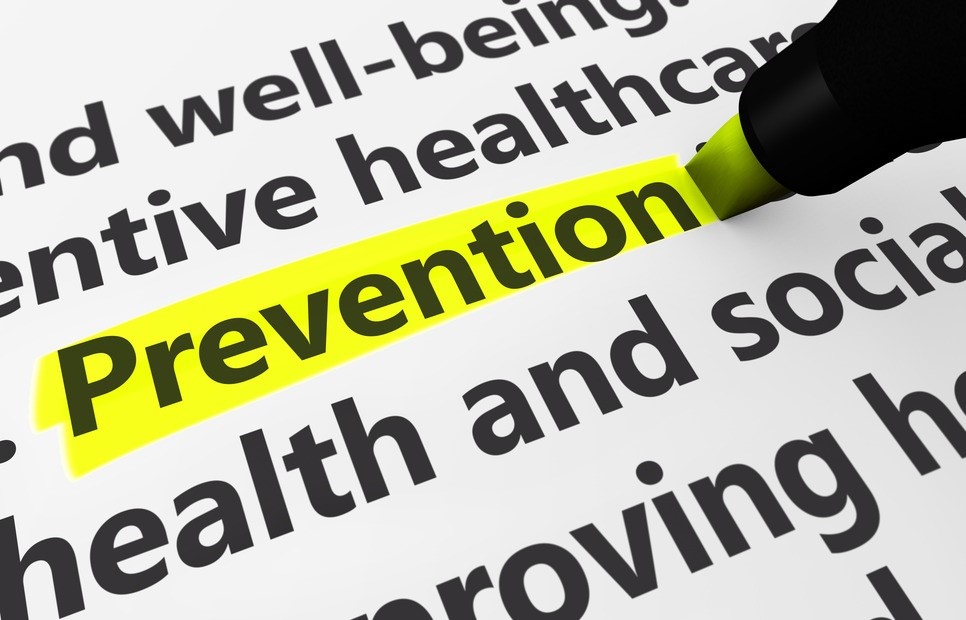 Several factors can cause the formation of cancerous cells in your body. In the case of laryngeal cancer, tobacco is the main cause. Eliminating smoking significantly reduces your risk of becoming a laryngeal cancer victim.

Risk factors such as age, sex, and genetics are impossible to change; some factors, however, can be prevented. If you want to prevent cancer of the larynx and many other cancers, you need to: