Leonardo DiCaprio is one of the best known and paid actors in the world. Although he had played in many films before, with the Titanic his career has taken a higher level, putting him among the best and most famous Hollywood stars. What most people probably do not know is that the actor was approached to interpret Anakin Sykwalker in this last Star Wars prequel. But he declined the role, feeling no ready to take that dive.

Leonardo DiCaprio said he has been asked by George Lucas to play Anakin Sykwalker, but he refused. This is after his refusal that the role was eventually offered to Hayden Christensen. Although the famous actors did not give too much specific details, he confided to ShortList the following statement, “I have had a meeting with George Lucas about it. But at that time, I just do not feel ready to make that dive.”

Leonardo DiCaprio, now 41 years old, had a huge success in 1997, in the “Titanic” movie where he played the main actor along with Kate Winslet. Thus was born the “Leo-mania”. “Many people say that there was a time when I wanted to become a movie star trying to make bigger films. But I feel I have been consistent in my dreams and in the actor I wanted to be, “he stated. 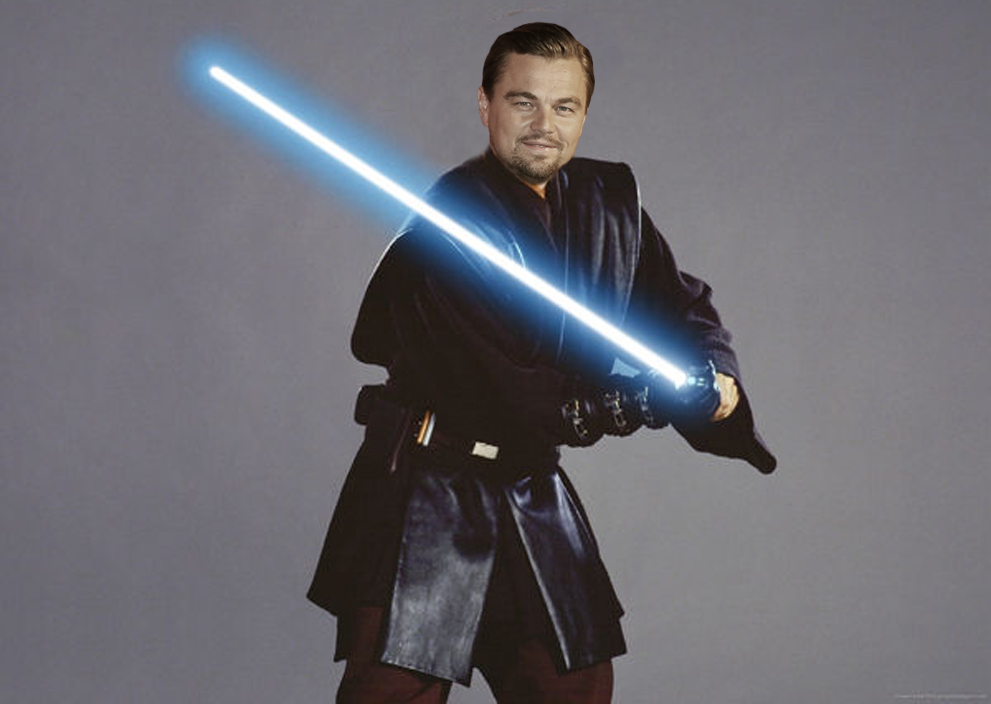 The actor was also asked about his early experience in the movie industry. He stated, “When I was 11 years old, when I first wanted to be an actor professionally. We went to an agent and they wanted to change my name to Lenny Williams.” Apparently he was right to have refused doing so; fans love Leonardo DiCaprio.

When questioned about his hobbies or spare time, he replied, “In my spare time, I like traveling… Visit many places as possible in the world and be part of various ecological movements. I also try to find the next film in which I could play or project that I could develop through my production company.”

As for now, DiCaprio is promoting “The Revenant”, an epic western film for which he was nominated for a Golden Globe, and possibly will win an Oscar.

Naukratis, a Major Ancient Egypt City, Discovered on the Nile Delta Next post