An ancient Egyptian city, an important ancient commercial port, called “Naukratis”, has been revealed by excavations from writings dating from the fifth century BC. Unlike what most historians thought, Naukratis was not a small city; it was a major Greek trading center in ancient Egypt. In fact, it is considered as “an ancient Egypt’s version of Hong Kong.”

The Nile Delta is an area of Egypt where the Nile empties into the Mediterranean Sea. It is a marshy area since ancient times, and has always been rich in flora and fauna. For nearly 5000 years, the delta is an intensive agricultural and commercials area for different nations. The Egyptian papyrus, as well as other people such as Greeks, inhabited the city.

This is a major discovery that has been made. According to Dr. Ross Thomas, curator at the British Museum in charge of research at the site, the ancient city of Naukratis could even be the “Hong Kong of its time.” 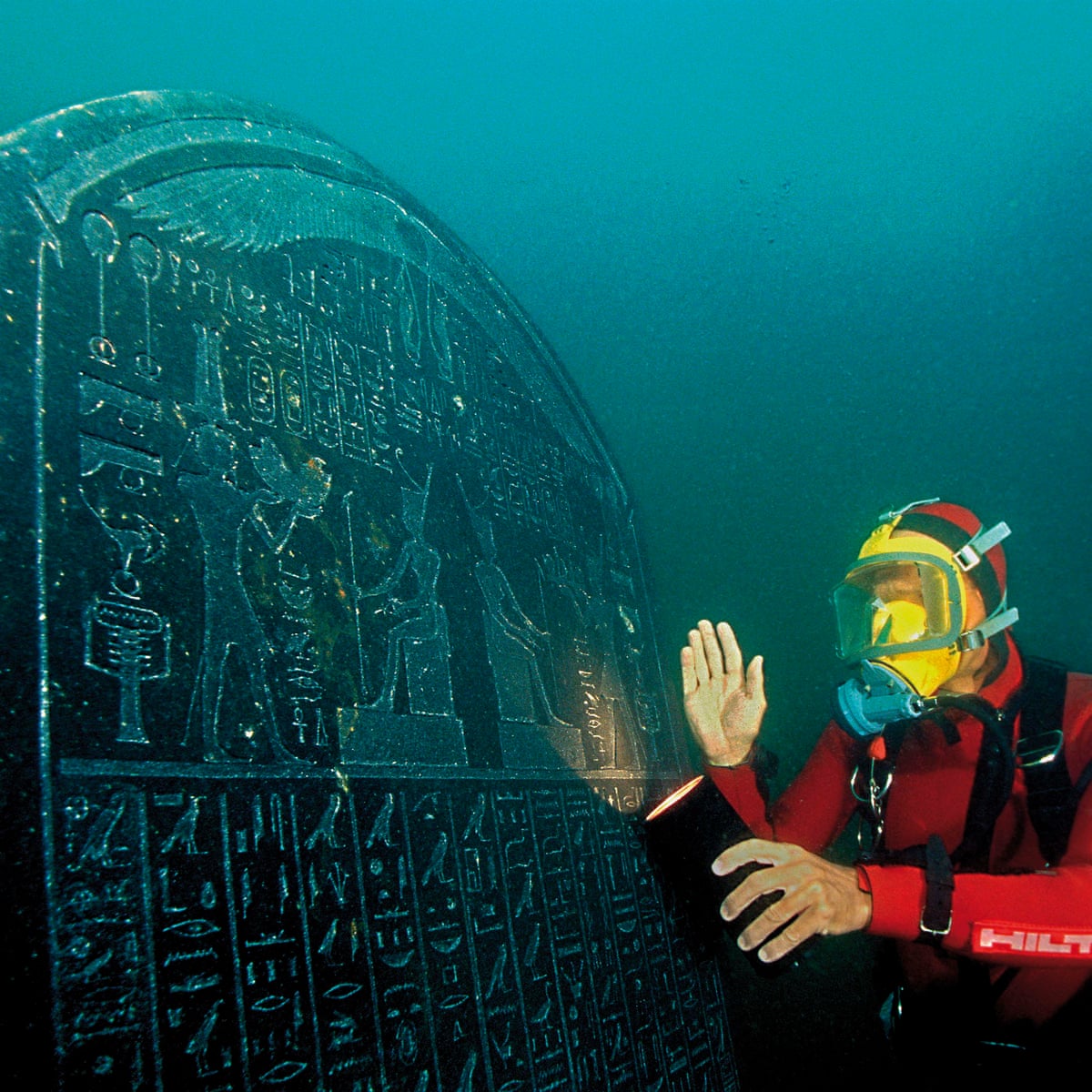 Located on the Nile delta in Egypt, the ancient trading center was discovered by a team of researchers from the British Museum, as reported by The Guardian on December 26. But since 1884 – when a British Egyptologist discovered a small part of Naukratis – the site has been the subject of a growing interest from archaeologists. To move forward in their research, experts are particularly based on the writings of the Greek Herodotus dating back to the fifth century BC.

During the excavation on the site, the archeologists discovered ancient Greek ship pieces that reflect the importance of Naukratis for maritime commerce at that time. In addition, about 10,000 ancient artifacts which were dedicated to a “festival of drunkenness” have been found. The researchers believe the same port is “mentioned in the accounts of Herodotus, the Greek historian writing in the fifth century BC.” It seems the major trading center had even lived a millennium since its establishment in the seventh century BC, according to Dr. Ross Thomas.

It is believed, Naukratis, which means “mistress of ships”, acted as entrance and exit door for Greek and Egyptian goods, a sort of “trading post” established by a naval power in a foreign country. The British team who made the discovery found indices indicating Naukratis had been largely inhabited by a population conservatively estimated at around 16,000.

Next year Naukratis will be exposed to the British Museum Sunken cities where visitors will have the opportunities to see the findings, and possibly take some pictures as a souvenir of this major discovery.