7 Most Evil Women in Human History

This list of evil women will shock you. Traditionally when people hear about evil killers they immediately think of men; but throughout history some women have proven that this is not always the case. Women are serial killers, gangsters, assassins, and more. They prove men are not the only ones to commit horrible crimes. This list comprises 7 of the most evil women in human history, from different status, including mothers, wives, powerful, rich, beautiful, as well as women of different racial background. 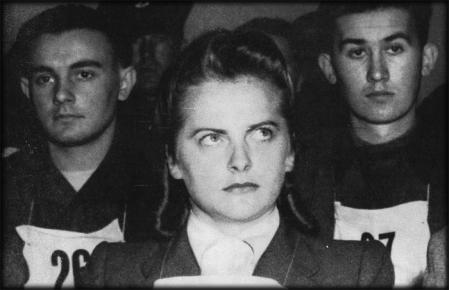 1. Irma Grese (7 October 1923 – 13 December 1945)
Ilse Grese was a young woman that started committing horrible crimes when she was less than 20. She was a SS guard at the concentration camps of Ravensbrück and Auschwitz, and then later promoted to work as the head official (warden) in charge of the women’s section of Bergen-Belsen.

Her main job was to participate in prisoner selections for the gas chambers. She had the habits of selecting women who had retained vestiges of their former beauty. It is said that Irma Ida was happy to realize the terror her presence caused to the women at the roll call.

In addition to selecting women for gas chambers, she was also accused of torturing, beating, oppressing and unjustly murdering prisoners. She was known for torturing both physical and psychological thousands of female prisoners throughout her career.

Ilse Koch was the devil in the flesh for most people in the 1960s. She was married Karl-Otto Koch, who was commandant of the Nazi concentration camps Buchenwald and Majdanek. She was among the first famous Nazis to be investigated and taken to court by the U.S. military.

Her trials received media coverage around the world. Although no one knows for sure how many people she killed, survivors’ accounts describe her abuse of prisoners as cruel and barbarous, and the image of her as “the concentration camp murderess.”
Ilse Koch did not just kill her victims; she kept souvenirs on the skin of murdered inmates with distinctive tattoos, leading the inmates to nickname her “The Witch of Buchenwald” (Die Hexe von Buchenwald) due to her cruelty and lasciviousness toward prisoners. 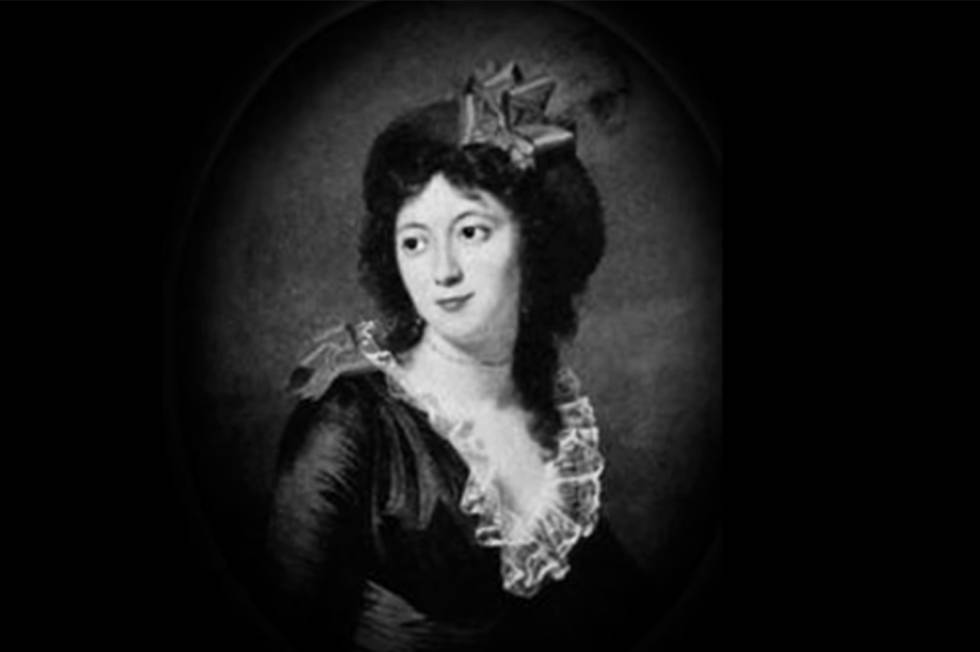 Louisiana-born socialite, Lalaurie married three times over the course of her life. She maintained a prominent position in the social circles of New Orleans until April 10, 1834, when rescuers responding to a fire at her Royal Street mansion. Her dark secret was about to be finally out.

Upon arrival at the mansion, the firefighters discovered bound slaves in her house who showed evidence of torture over a long period of time. Lalaurie’s house was subsequently sacked by an outraged mob of New Orleans citizens. But she managed to escape to France with her family.

Rescuers found 2 slaves chained to a stove, several others found tortured and disfigured in the attic, and others were badly wounded and mutilated. Some slaves were forced to wear tight spiked collars. Deceased slaves were found buried under her mansion.

Born Mary Ann Robson, Mary Ann Cotton did not murder strangers but people in her own family. She mainly used arsenic, which caused severe gastric pain and rapid decline of health. She was tried, convicted of murdering husbands and children to collect life insurance.

As more children and husbands continued to die, authorities had suspicion, which led to forensic inquiry. Analysis of sample of her last victim, Charles Edward Cotton, tested positive for arsenic. Police then arrested and charged Mary Ann with his murder.

Further investigation revealed Mary Ann cotton also murdered some of her children. In fact, of her thirteen children, only two survived her fetal actions: Margaret Edith and her son George from her marriage to James Robinson. She may have had as many as 21 victims.

At the end she was found guilty of killing eleven of her thirteen, 3 of her 4 husbands, and mother. Mary Ann Cotton was hanged at Durham County Gaol on 24 March 1873 by William Calcraft; she ultimately died not from her neck breaking but by strangulation.

5. Queen Mary I (18 February 1516 – 17 November 1558)
Mary I was the Queen of England and Ireland from July 1553 until her death in November 1558. Her dreadful actions against her enemies and horrible ways she executed Protestants led historians to nickname her “Bloody Mary”.

She was an over-zealous Roman catholic with a “devilish heart”.  Mary is remembered for her restoration of Roman Catholicism by cruelties and devilish tortures.  During her five-year reign, she had over 280 religious dissenters burned at the stake in the Marian persecutions. She tortures and killed pregnant women as well as children.

But her pretending restoration of Roman Catholicism disappeared like smoke. The re-establishment was reversed after her death in 1558 by her younger half-sister and successor Elizabeth I, daughter of Henry and Anne Boleyn. 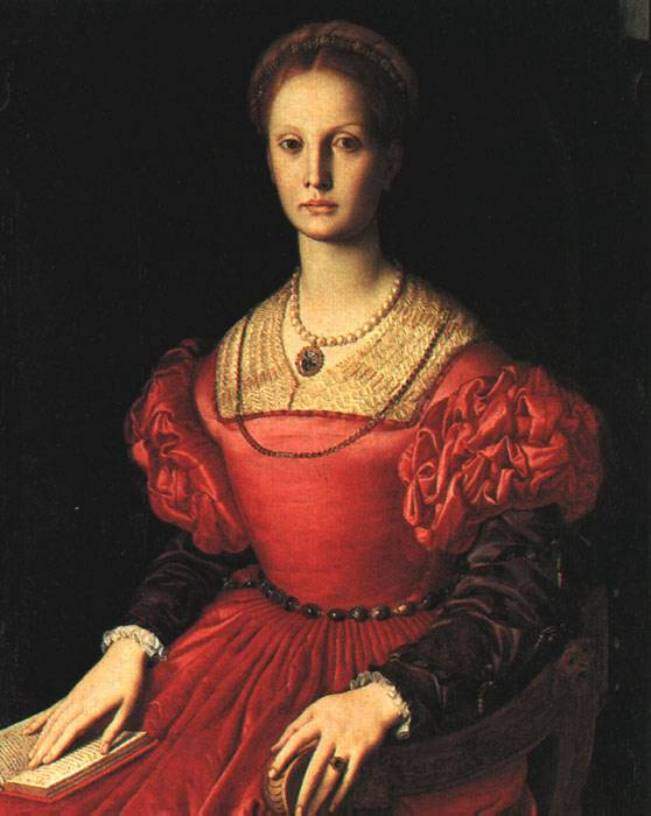 The Countess of Bathory was a countess and serial killer from the Báthory family of nobility in the Kingdom of Hungary. She has been labeled by Guinness World Records as the most prolific female murderer, and nicknamed The Blood Countess and Countess Dracula.

Báthory was accused of torturing and killing 630 young women between 1585 and 1610. This number comes from witnesses, such as Susannah who had seen her private diary, that Jacob Szilvássy, Countess Báthory’s court official, let testify. It is also believed she bathed in the blood of virgins to retain her youthful beauty.

Despite the evidence against Elizabeth, her family’s influence kept her from facing trial. She was imprisoned in December 1610 within Csejte Castle, Upper Hungary (now Slovakia), where she remained immured in a set of rooms until her death four years later.

The stories of her serial murders and brutality are verified by the testimony of more than 300 witnesses and survivors as well as physical evidence and the presence of horribly mutilated dead, dying and imprisoned girls found at the time of her arrest.

Ranavalona pursued a policy of isolationism and self-sufficiency, reducing economic and political ties with Europe, repelling a French attack on the coastal town of Foulpointe, and taking vigorous measures to eradicate Christianity, which was promoted by the London Missionary Society.

She made heavy use of forced labor to complete public works projects and develop a standing army of between 20,000 and 30,000 Merina soldiers. But combination of regular warfare, diseases, forced labor and injustice resulted in a high mortality rate among soldiers and civilians during her 33-year reign.

Ranavalona adopted weird form of judgment against Christians. Suspects were forced to eat poison along with three pieces of chicken skin. The only chance of the accused is to vomit the poison; those who could not were guilty, death. As a result, the 5 million Madagascar populations reduce to 2.5 million in only 6 years during her reign.