7 Most Disgusting Wines People Drink around the World

The worst wine for you may be the best for someone else. But certain wines take it to the highest level. Discover

7 Most Disgusting Wines People Drink around the World. 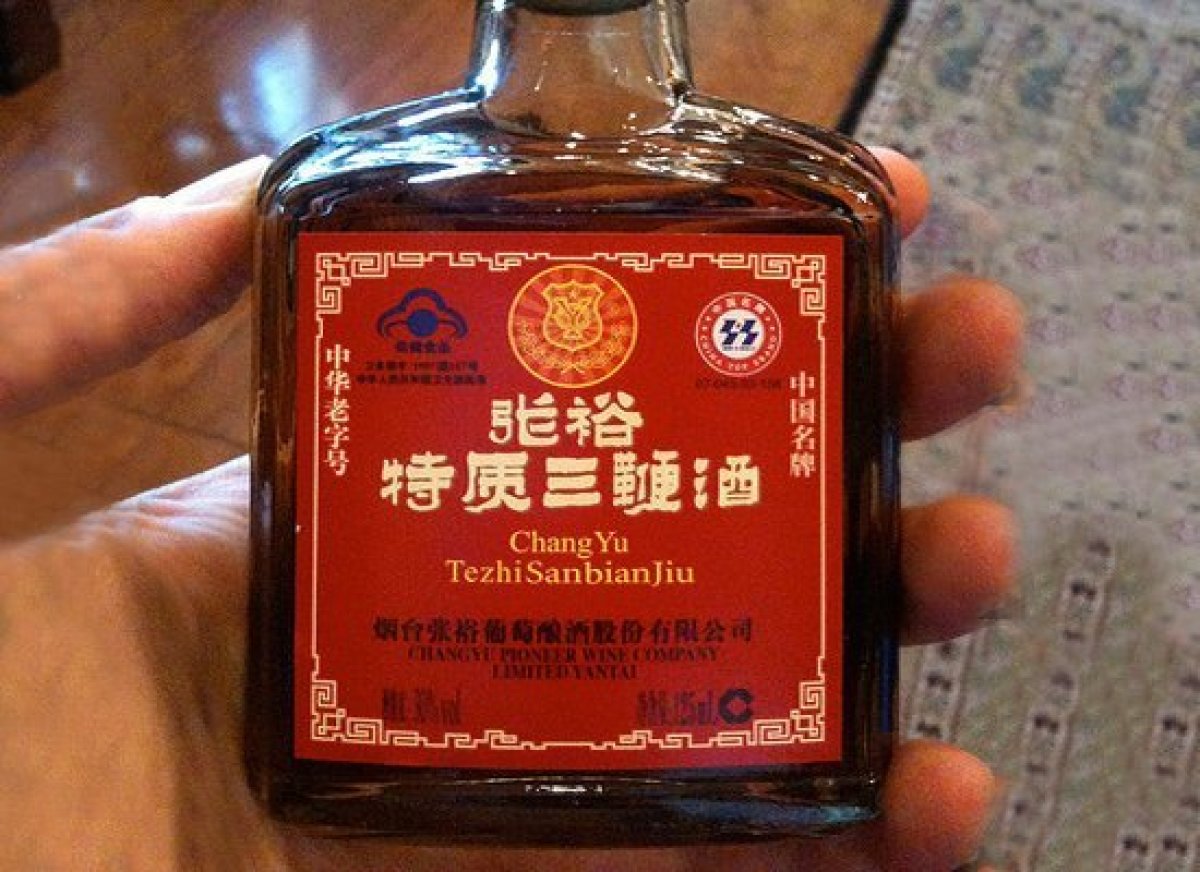 The Three Penis Liquor is the weirdest beverage in the list, and the strangest alcoholic beverage ever to be drunk by human being.

As the name suggests, the wine contains 3 types of animal penis: seal, deer, dog (Cantonese dog). The three animal penises are brewed into the liquor during a period of time…

Consumers believe the beverage not only gives them energy but also boosts men’s vitality for more sexual endurance.

Baby mice wine is origin and drunk mostly in China and Korea. It tastes like raw gasoline drinkers say.

The consumers believe the drink is a health tonic which helps their body fight not only fatigue but also serious disorders such as asthma and liver disease.

To produce the wine, newborn baby mice are taken from their mothers and placed in rice wine. The mice are usually alive when put in the wine, and left to die and ferment. 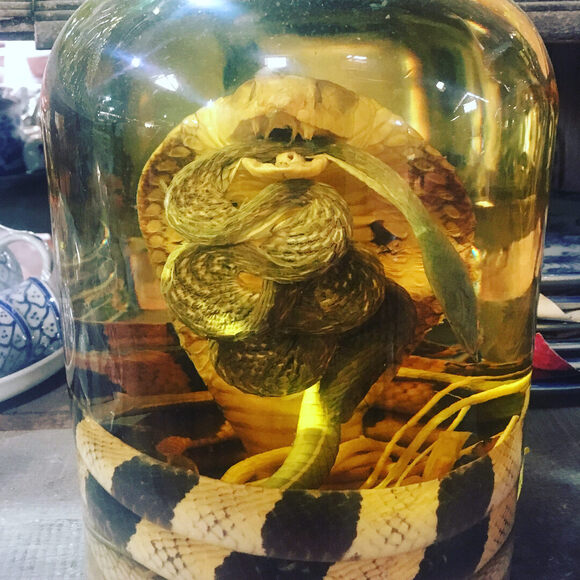 Snake wine is an alcoholic beverage in which are macerated many venomous snakes in bottle of rice wine or grain alcohol. This practice is mostly found in Vietnam and South Asia.

The snakes, preferably venomous, are usually not chosen for their meat but for their poison dissolved in the liquor.

However, the venom is denatured by the ethanol, its proteins are unfolded, and therefore the poison is inactivated.

There are two varieties of snake wine:

Steeped – in this form, a poisonous large snake can be placed in a rice wine glass jar, often with many small snakes, turtles, insects or birds, and left to steep for many months.

Mixed – snake body fluids are mixed with alcohol and are consumed immediately. It is prepared by slicing the belly of a long snake and draining the blood in a mixture of rice wine or grain alcohol. 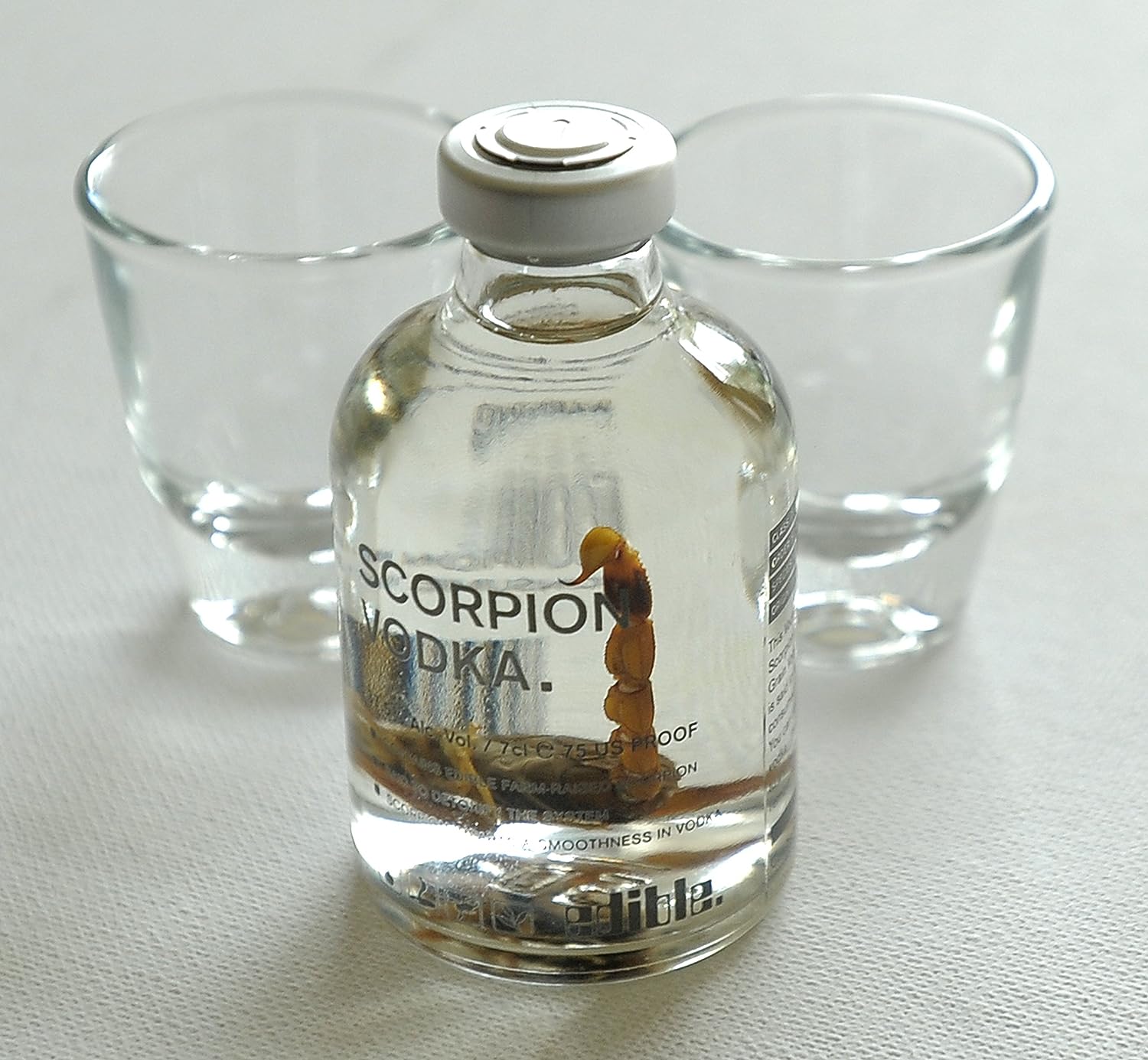 Scorpion vodka is an alcoholic beverage produced mostly in China for energy and health benefits. Consumers believe they get their body detoxified and reinvigorated by drinking it.

It is also drunk by men to boost their libido, although no study can confirm the claim.

The practice has been there since the Western Zhou dynasty, and it is still recommended by practitioners of the Traditional Chinese medicine, and some people in Central America.

To produce Scorpion vodka, one or many scorpions are infused in rice wine or grain alcohol for months. The finish vodka has a woody taste. 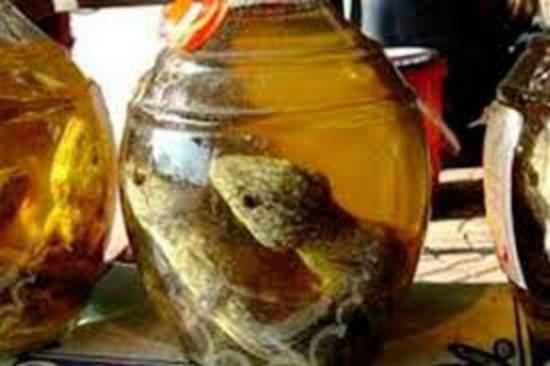 Lizard wine is a common alcohol beverage in China that tastes like brandy cocktails. Consumers believe drinking it improves their eye-sight, and help keeping away evil spirits.

The wine is produced by adding ginseng and Geko lizards into a jar full of fermenting rice wine.

The lizards can remain in the alcohol for up to 12 months before being strained to produce the finish liquor.

Seagull Wine is a very simple beverage which is believed to be invented by indigenous people who did have the possibility of fermenting different types of food.

To prepare Seagull Wine all you need to do is to put a dead seagull into a bottle of water then leave in the sun so that it can ferment. This is as simple as that.

A newbie who tried it say it has a “weird taste like a leftover fluid from inside a Toyota carburetor….”This is a weird comparison but let’s give it some credit. 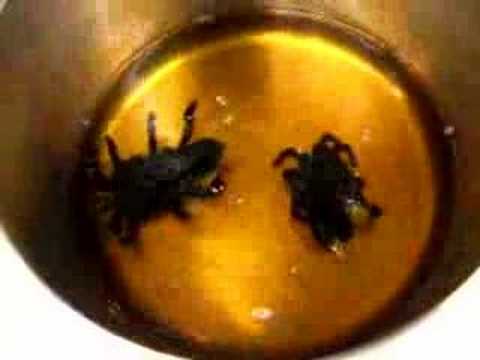 Tarantula Brandy is a beverage which is made of rice liquor and freshly dead tarantulas.

Although it may seem very repulsive for you, it is very popular in Cambodia. Fried Tarantula is also common in Cambodian restaurant.

Unlike the 6 other wines, producers and consumers of tarantula brandy make no claim about health benefits.

Latest Names of Celebrities Put on Blacklist Next post