7 Cases of Parents Who Monstrously Murder Their Families

The main role of parents is to protect their children, from wrongdoing or evil criminals. However, some chose to become heartless criminals and brutally take the life of their own children. Discover 7 Cases of Parents Who Monstrously Murder Their Families.

7. Darlie Lynn Routier
 Darlie Lynn Routier was born on January 4, 1970 in Rowlett, Texas. She was convicted of killing her five-year-old son, Damon. Both of her sons, 5-year-old Damon and 6-year-old Devon, were killed in the attack, but she was only tried for the murder of Damon.

Routier also was wounded. She claims during the attack to save the life of her children, she received several stab wounds, deep, widespread bruising on her arms and other parts of her body, and a prominent slash to her throat.

But the authorities did not believe the story, and she was charged with the murders four days later. As of January 17, 2015, Routier is imprisoned on death row at the Mountain View Unit of the Texas Department of Criminal Justice in Gatesville, Texas.

6. Susan Smith
Susan Leigh Vaughan Smith, born in Union, South Carolina in September 26, 1971, is an American who was sentenced to life in prison for deliberately killing her own children: 3-year-old Michael Daniel Smith and 14-month-old Alexander Tyler Smith. 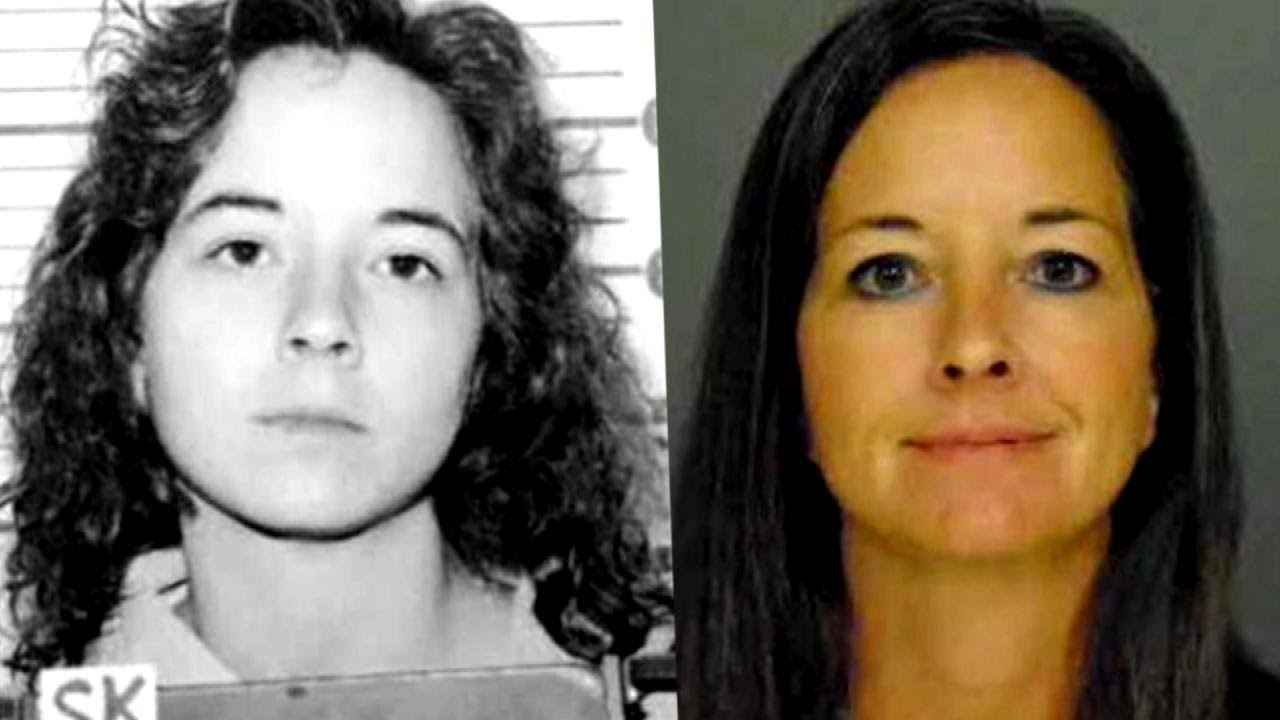 The case gained worldwide attention shortly after it developed, due to her claim that a black man carjacked her and kidnapped them. For nine days, she made dramatic pleas on national television for their rescue and return. There was a nationwide search.

However, following an intensive investigation, on November 3, 1994, Susan Smith confessed to letting her 1990 Mazda Protegé roll into nearby John D. Long Lake with her children inside. She also confessed that her motivation was to be able to have a relationship with a local wealthy man…

Her defense attorneys claimed she suffered from mental health issues that impaired her judgment when she committed the crimes. The jury did not buy it; she was convicted on July 22, 1995, and sentenced to life imprisonment. Smith is incarcerated at South Carolina’s Leath Correctional Institution, near Greenwood Andrea Yates, born July 2, 1964, is a heartless woman of Houston, Texas, who confessed to kill her five children by drowning them in a bathtub on June 20, 2001.

For killing 5 innocent children, Chuck Rosenthal, the district attorney in Harris County, asked for the death penalty in her 2002 trial. But the State rejected the request for the death penalty, and she was sentenced to life in prison with the possibility of parole after 40 years. The verdict was overturned on appeal.

On July 26, 2006, the Texas jury in her retrial found that Yates was not guilty by reason of insanity. She was thus committed by the court to the North Texas State Hospital, a high-security mental health facility in Vernon, where she received medical treatment.

In January 2007, Yates was moved to a low security state mental hospital in Kerrville. Until this day, Andrea Yates remains incarcerated

4. Jeffrey MacDonald
Jeffrey Robert MacDonald was convicted in 1979 for the murders of his pregnant wife and two daughters in February 1970. At the time of the murders, MacDonald was a U.S. Army officer (Special Forces Green Beret), medical doctor, and practicing physician. 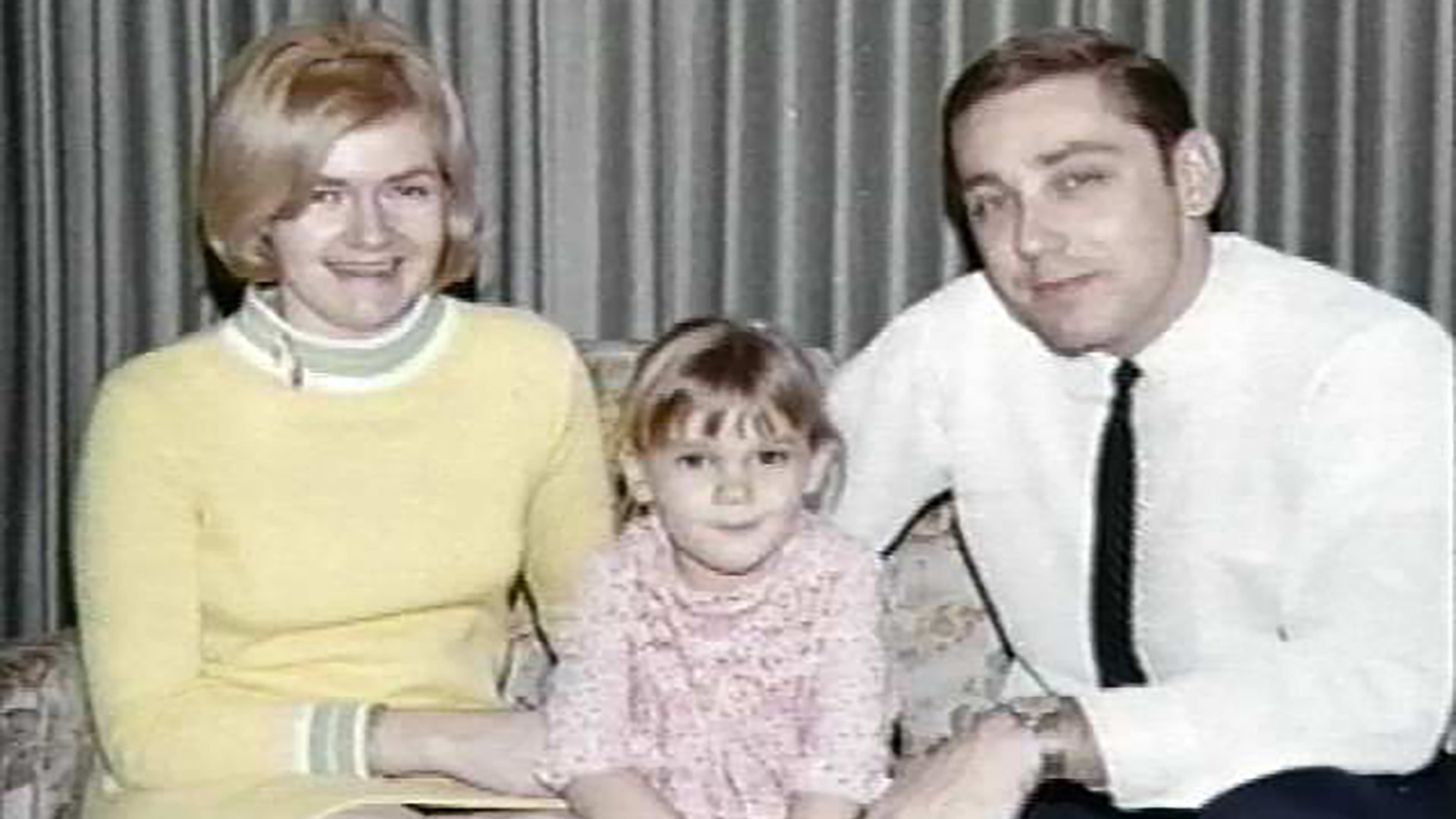 At 3:42 a.m. on February 17, 1970, after received a call from MacDonald about a “stabbing”,  4 military police officers arrived at MacDonald’s house and found her pregnant wife Colette lying on the floor of her bedroom, stabbed 37 times (21 times with an ice pick and 16 times with a knife).

He had planned the murders so meticulously that nearly a month passed before anyone noticed that anything was amiss. Using new identity and remarried, He had been a fugitive from justice for nearly 18 years before he was finally apprehended on June 1, 1989.

List was found guilty of first degree murder and sentenced in 1990 to five consecutive terms of life imprisonment. He died from complications of pneumonia at age 82 on March 21, 2008, while in prison custody at New Jersey State Prison.

2. William Bradford Bishop
William Bradford “Brad” Bishop, Jr., is a former United States Foreign Service officer who has been a fugitive from justice since allegedly murdering five members of his family in 1976.

By early 1976 Bishop was anticipating a promotion at work, but on the afternoon of March 1, he learned he would not receive the promotion he had sought. After the disappointment, Bishop left work early, and went home to brutally kill his wife, mother, and finally, his three sons. 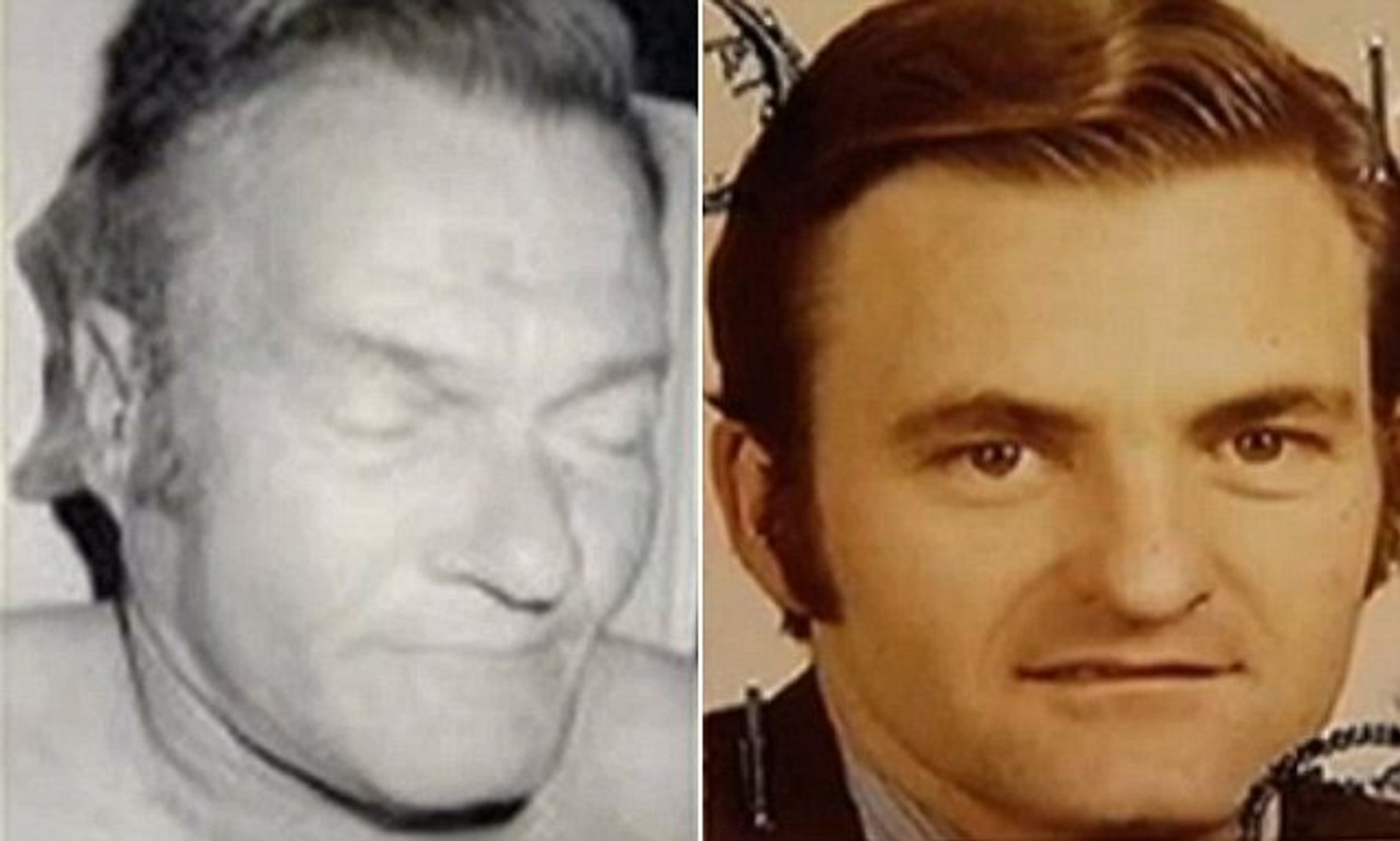 Nearly three years after the murders, a former co-worker spotted a transient resembling Bishop in a washroom in Sorrento, Italy. This man proceeded to panic and run away. There have been numerous other sightings of him in Europe over the years, but he still remains a wanted fugitive.

1. Elmer Crawford
This is the most abominable case in our list involving an Australian family. Crawford family murder was the 1970 killing of pregnant mother, Therese Crawford, and her three children: Kathryn, 13, James, 8, and Karen, 6, by her husband Elmer Crawford. 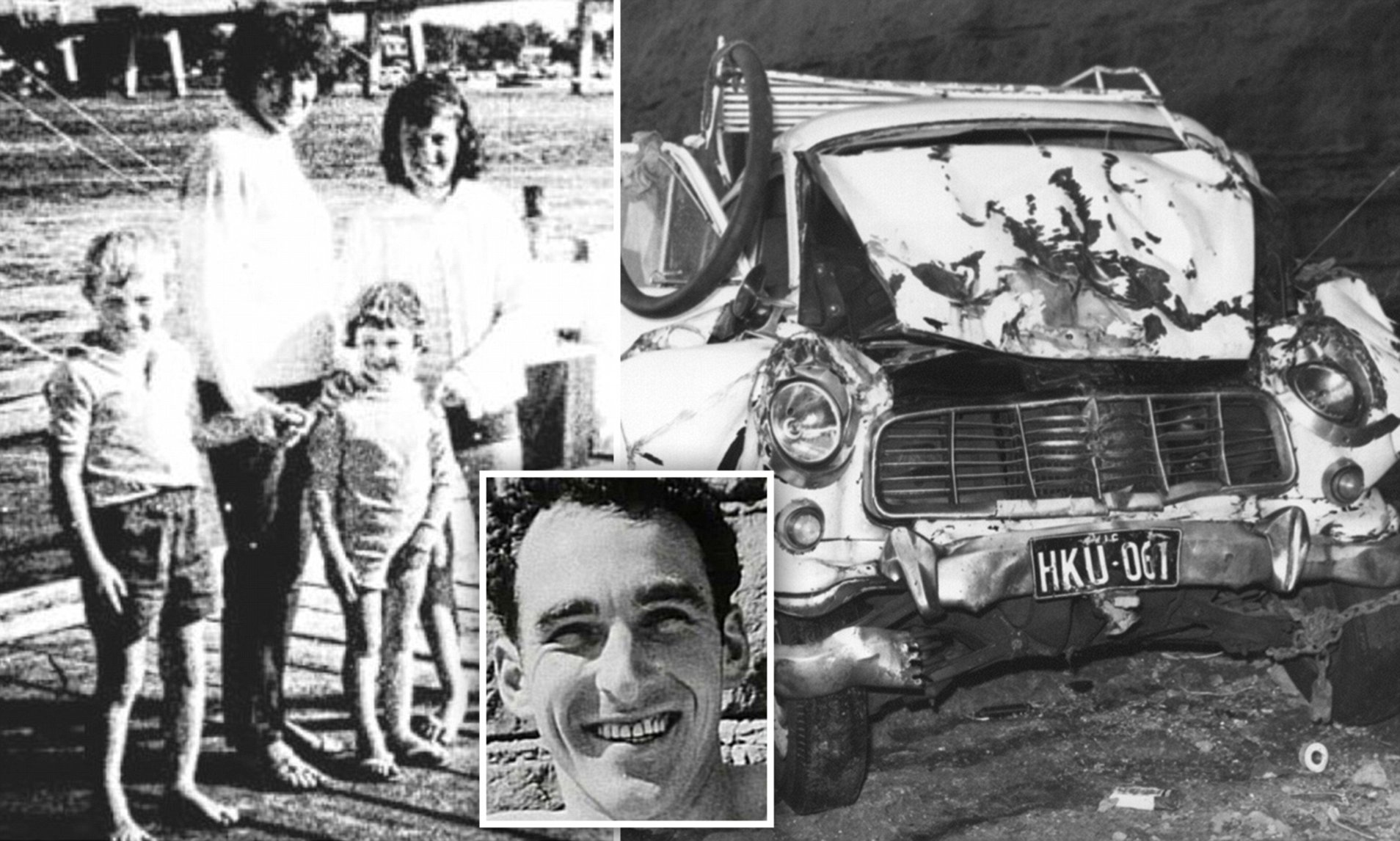 Crawford had constructed an electrocution device, using a 15 meter length of electrical lead and alligator clips. He attached the alligator clips to his wife’s ears while she slept and electrocuted her. He then beat his children to death, presumably using a hammer, then loaded their bodies into the family’s FE Holden vehicle… He then drove them 200 km to Port Campbell where he pushed the car containing the bodies over the cliff edge in an effort to make the crime look like murder-suicide.

On July 2, 1970, in Port Campbell, after intensive search, a crashed car was located at the bottom of a cliff at Loch Ard Gorge in Port Campbell, Victoria, Australia. The bodies of Therese and her children were still inside. That was a horrible scene.

In July 2010 Victorian Police, in conjunction with the FBI, attempting to identify a man who died in 2005 in San Angelo, Texas that they believed to be Elmer Kyle Crawford. But DNA test proves otherwise. Elmer Crawford is still on the run, and his whereabouts remain a mystery.