In 1906, neurologist Alois Alzheimer described anatomical changes observed in the brain of a patient of 51 years (Auguste D) with dementia, hallucinations (alteration of the senses of sight and hearing, which makes see or hear things that do not exist) and disturbances of orientation. Since then, scientists define Alzheimer’s disease as presenile dementia (occurs before 65). In November of that year, Alzheimer presented Auguste’s case at a psychiatry meeting. The following year, in 1907, he published his discovery. The disorder was later named for Alzheimer’s as more people were found to have similar symptoms. Today, this degenerative brain disorder bears his name, Alzheimer’s Disease.

What is Alzheimer’s disease?

Alzheimer’s disease is a progressive neurological disorder characterized by irreversible intellectual impairment leading to a state of dementia. The disease leads to inevitable nerve degeneration caused by a decrease in the number of neurons accompanied with a cerebral atrophy and presence of neuritic plaques (extracellular deposits of sticky protein in the gray matter of the brain).

Alzheimer disease is the most common form of dementia. Its overall incidence, after 65 years, varies between 1 and 5.8%. The chance to develop it increases with age, reaching 10% after 85 years. Epidemiological studies have shown that anti-inflammatory drugs, moderate consumption of alcoholic beverages, Menopausal Hormone Therapy may decrease the frequency of the disease. However, while there is no effective treatment, Alzheimer disease becomes a real social problem with the continuous increase in life expectancy.

What are the causes of Alzheimer’s disease?

The causes of Alzheimer’s disease remain unknown. Scientists have formulated many theories, but none of them fully explains the root of the problem.

Age – Though Alzheimer can affects people in their 40’s (5% or less), the risk increases with age, essentially over 65.

Sex – Women are more likely to develop the disease than men are. Many scientists believe the difference is the fact women live longer than men do.

Free radicals – The fact that ageing is due, in part, to the destructive effects of free radicals, some researchers believe they play a role of developing Alzheimer. This theory, however, raises more questions than it answers.

Immunology – researchers have indicated that patients with Alzheimer’s disease (AD) have weaker immune system compared to healthy adults.  However, these disturbances are frequent with age and unhealthy lifestyle without any dementia.

Virus –this theory is raised by analogy with Creutzfeldt-Jakob disease, a rare incurable degenerative brain disease reaching the elderly. However, if there were an infectious agent responsible for Alzheimer’s disease, it would need a certain genetic, immunologic or toxic factors to develop.

Heredity – people whose parents have suffered from the disease are at higher risk. Epidemiological studies reveal the existence of family history of the disease in 15% of patients. In these families, there is also an increased probability of birth of child with Trisomic 21 (Mongolian), although the reasons for this association are not well known.

Neurochemical – this theory is based on the fact that there is a lower rate of Choline acetyltransferase in different areas of the brain (hippocampus for instance) of those who suffer from Alzheimers; however, this deficit would lead to the secretion of acetyl chorine, a neurotransmitter ensuring the transmission of nerve impulses. This theory is controversial because acetyl chorine does not have any nerve degeneration effect.

Education – Level of education has a close relationship with mental health. Researchers have found that less education seems to play an important role in the risk of developing Alzheimer’s disease. Those who barely use their brain in difficult areas or have low-level education are more likely to be affected by Alzheimer’s disease.

What the symptoms and signs of Alzheimer’s disease?

The onset of Alzheimer is generally discreet, marked by symptoms banal. The symptoms vary greatly from one person to another at the beginning. However, as time goes by, the disease presents more serious symptoms:

Memory disorders – are the first symptom of Alzheimer disease. The symptoms can be isolated and last for several months or several years. Patients regularly misplace things or can no longer find the place where they put items. They forget everyday objects such as appointments and names of family members. They constantly repeat the same questions in conversation. Symptoms of disorientation can occur in some patients. As the patients become more deteriorated, they forget knowledge acquired at school or in professional life.

Behavioral disorders – are also relatively early symptoms, but may be noticed when the disease progresses only. Personality changes and reduction in daily activity are often noticed. People with Alzheimer’s may show signs of irritability and distrust to others by representing ideas of persecution as excuse They have difficulty to do daily routine (coking, getting dress, holding a spoon), even if there is no paralysis.

Aphasia – Language disorders (aphasia) sometimes go unnoticed at first. The patient seeks his words, often using periphrases to express thoughts. As the disease aggravates, friends and family can detect the change; aphasia is no longer unnoticed: incoherent or little informative speech, substitution of syllables or words and other severe language Impairments can be seen.

Depending of the damage of the brain Alzheimer’s patients may be unable to recognize their close relatives. Some are even unable to recognize themselves in mirror. Sometimes the disease begins with a spontaneous confusion or triggered by taking medication (anti cholinergic for instance), an illness or emotional shock such as loss of a loved one, moving to new place, etc.

What is the diagnosis of Alzheimer’s disease? 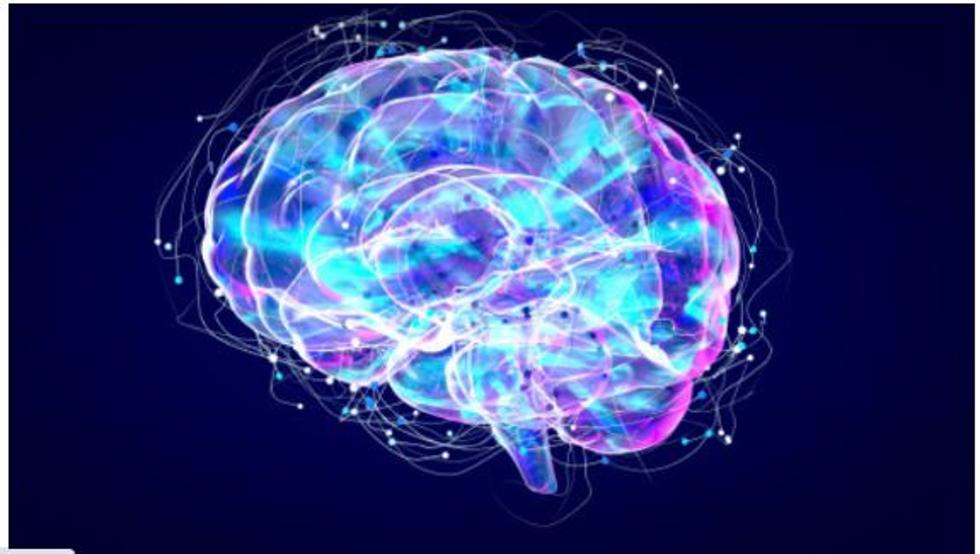 It is often at an advance stage of Alzheimer’s disease that patients consult for the first time their doctor and their entourage really starts to worry. On examination, the doctor searches for significant memory disorders such as forgetting immediate idea that the patient wanted to express if they interrupt their conversation. The doctor may perform Psychological tests to see if there is any decrease of intellectual capacities.

In the absence of radiological or biological signs of Alzheimer’s disease, the diagnosis is based on logical arguments (neuropsychological testing, medical history, etc.). The doctor must ensure that the patient is not suffering from symptoms similar to those of Alzheimer’s disease: hypothyroidism, syphilis, Biermer’s anemia, deficiency in vitamin B12 or folate, brain tumor, subdural hematoma or cerebral vascular lesions. Thus, he may recommend a CT scan and MRI. If Scans and Magnetic Resonance Imaging (MRI) show cerebral atrophy, the doctor may pursue for two successive scanners or other specific brain tests to confirm the diagnosis. However, only study, under the microscope, of a fragment of the cerebral cortex surgically removed can make a certainty. Such biopsies are performed in very exceptional circumstances.

Alzheimer’s includes many stages; which cause the evolution of the disease very progressive. In the most advanced stage, patients have lost their autonomy and must be assisted in all acts of daily life: walking, rise, eat or shower. A total incontinence is often inevitable.

It is always safer to consider palliative care to reduce the intensity of Alzheimer’s symptoms. Antidepressants may be prescribed to treat the symptoms and reduce anxiety; however, it is always better to avoid using Tricyclic antidepressants (TCAs) because of their anticholinergic effects (blockage of acetylcholine, a neurotransmitter which helps nerve cells communicate). In general, all anti cholinergic drugs should be proscribed.

At the beginning, the treatment is mostly based on taking medications and the support of the family of the patients. The patients’ autonomy and their maintenance at home must be preserved as long as possible. Hospitalization should be considered only at the final stage of the disease.

Different drugs that make up acetylcholine deficiency may bring improvement in symptoms and slow the progression of the disease. Some drugs approved by the FDA are: Donepezil (Aricept), rivastigmine (Exelon), Tacrine and Galantamine (Reminyl).

Tacrine was first used, but due to its side effects on the liver, Doctors barely prescribe it; donepezil or rivastigmine give better result.