Influenza, commonly called flu, is an infectious disease, highly contagious, caused by influenza viruses (RNA viruses). The viruses are transmitted by droplets that are release into the air when infected individuals cough or sneeze. Although the disease affects both sexes and people of all age, it tends to occur in children and elderly with weakened Immune System. In spite of progress of medical science, flu continues to ravage the world. Influenza is responsible for many annual epidemics; every 10 or 15 years an epidemic occurs.

Influenza is one of the oldest diseases known to humankind, and responsible for thousands of deaths during this century:

– The pandemic of “Spanish flu” in Europe in 1918–1919 is the most devastating epidemic ever known in the history of humankind; it killed more people than the World War I (WWI). That pandemic infected about 1billion people and killed more than 1 million, among which there an estimate of 675,000 Americans.

– The pandemic of “Asian flu” is also a notorious killer. Caused by Influenza A virus, Asian flu is believed to have its origine in North China in February 1957. That pandemic remains unforgettable to the world and mostly to Americans. About 80 000 people were killed in the US only, causing an estimate of two million deaths worldwide. 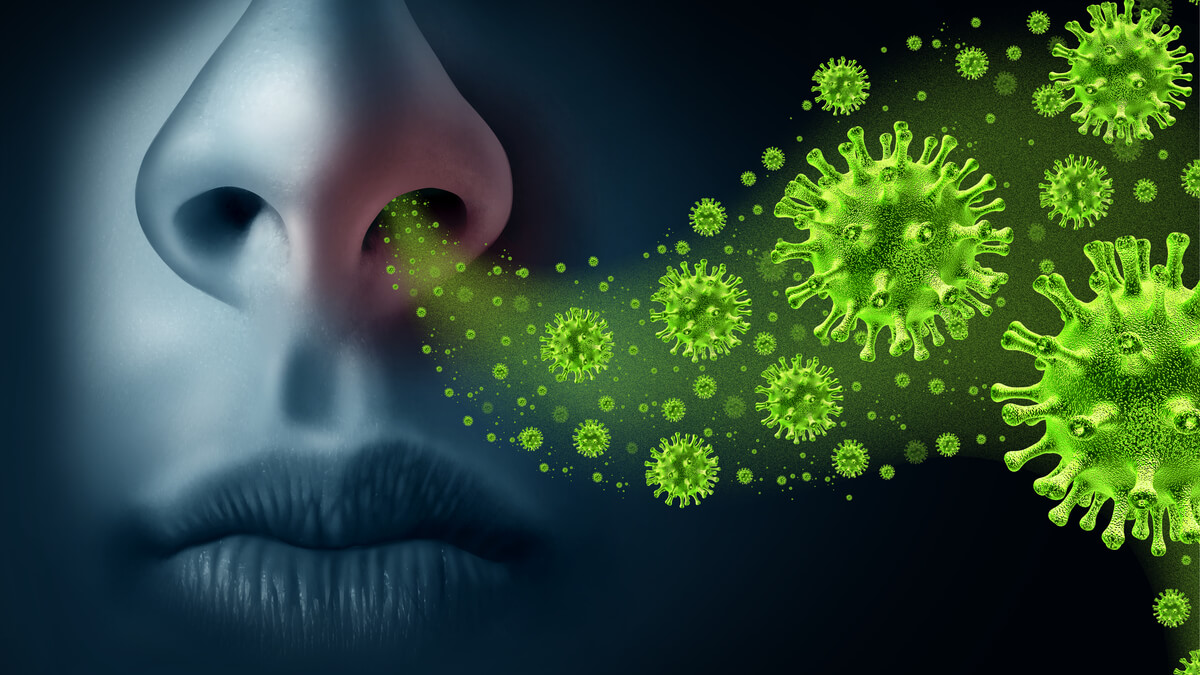 The cause of influenza is the influenza virus. There are three strains of influenza viruses, influenza A, B and C. Those viruses are transmitted in most cases by droplets that are release into the air when infected individuals cough or sneeze. Influenza A is the most dangerous. It is the author of the three global pandemics, the “Spanish flu” in Europe in 1918–1919, the “Asian flu” in February 1957, and the “Hong Kong Flu“in 1968. Influenza B is less severe. In most cases, it presents minor symptoms. It causes local pandemics with less severe complications. Symptoms of Influenza C are quasi- similar to those of a cold with minor or no complications.

Influenza viruses can also be transmitted through kissing, sharing telephone, and handshaking with an infected individual. Since the virus is found in the saliva, using a toothbrush of any infected person can also lead to contamination. It is also shown that certain wild birds can contribute in the transmission of influenza.

In the genesis of flu attacks, most people have fever accompanied with runny nose, sneezing, and sore throat. As the infection aggravates, other symptoms may include chills, fatigue, decreased appetite, muscle pains, severe headache, coughing, nausea and vomiting, and malaise.

Influenza can take a serious nature in vulnerable people. In elderly, complications can lead to heart problems and other serious respiratory tract infections. In people suffering from chronic bronchitis, HIV/AIDS, and cancers, flu can be even life threatening.

People that are more at risk of influenza include:

Most of the times, influenza diagnosis is based on clinical and physical exam. During the physical examination, your doctor will look for signs of redness or inflammation of the back of your throat (pharyngitis), running nose, and high temperature (fever). He may also recommend an antigen detection test to decide what treatment is appropriate for the infection.

In patients where complication or pneumonia is suspected, chest x-ray, complete blood count, blood cultures, and sputum cultures can be recommended to rule out other reparatory diseases that have similar symptoms to influenza. Certain tests such as virus isolation, identification of antibodies are specialized tests that can also be used to diagnose influenza. However, they are usually expensive and unnecessary in most cases. 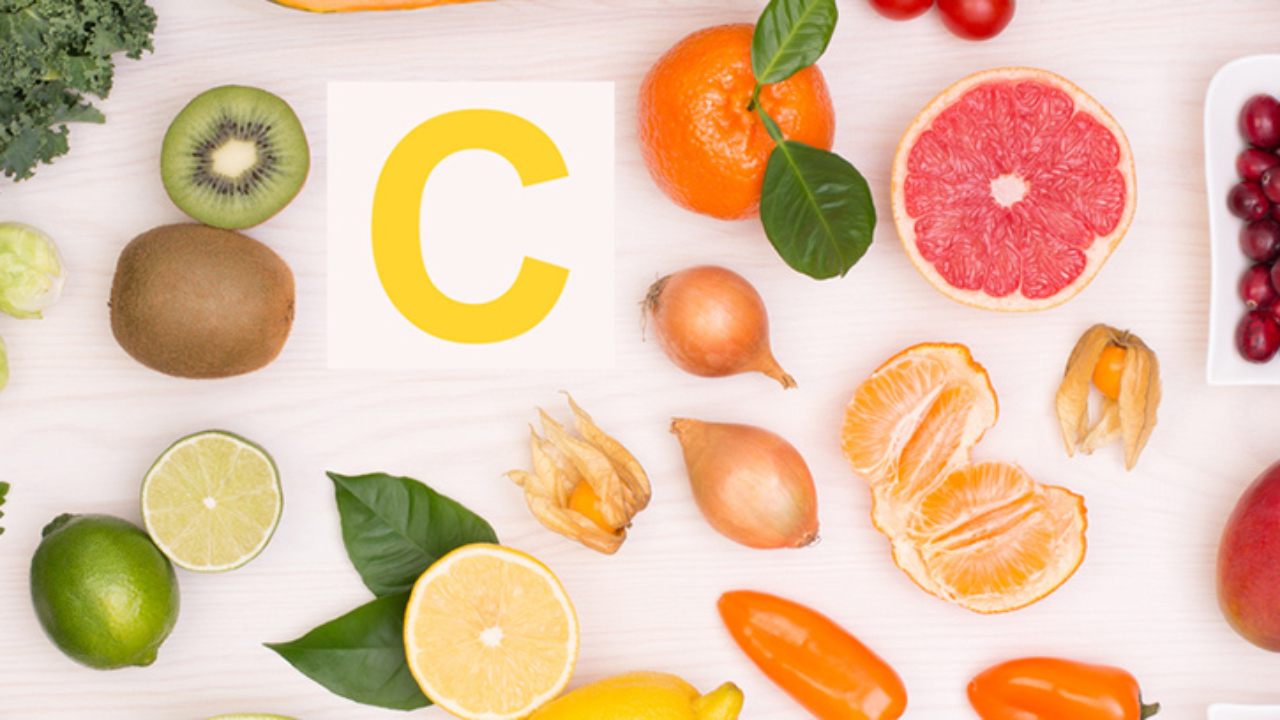 The treatment is aimed at relieving the symptoms: muscle pains, severe headache, coughing, etc. In case there is respiratory tract infection, most doctors will prescribe antibiotics or antiviral medication. In individuals with strong immune system, it is not even necessary to undergo any treatment. Therapy consist of staying in bed, drink plenty of fluids to clear nasal passages, take vitamin C to prevent infection, take lukewarm bath to lower fever, and use disinfectants to limit transmission of the viruse to other family members.

Annual flu vaccination is recommended for those with compromised health: elderly, young children, cardiovascular disease patients, people with respiratory failure, etc. it is better to be vaccinated in the beginning of the flu season, October or November. Vaccination must be renewed each year as recommended by WHO, since the influenza viruses usually change from one year to another.

To prevent the development of flu, people who were in contact with an infected person can take antiviral drugs such as amantadine, rimantadine, and zanamivir.

Other methods to prevent flu contagion and all many infectious diseases include regular hand washing with soap, regular exercise, consumption of healthy diet, getting enough sleep, and avoid crowds during flu season or in area where there is influenza pandemic.