Interstitial cystitis (IC) is a medical term referring to chronic inflammation of your bladder wall. This is a rare disease, and often under-diagnosed. In the U.S., about 50 people per 100,000 are affected. It is estimated that more than 800,000 Americans have IC.

Unlike many other diseases, actuality of interstitial cystitis is very recent; it began in the late 19th century. In fact, Dr. Alexander J.C. Skene is the first physician to use the term interstitial cystitis in his book titled “Diseases of the Bladder and Urethra in Women”, published in 1887. In his manual, he has described IC as being a disorder of the glycoaminoglycan layer, which serves as a mucosal protective agent in the bladder. 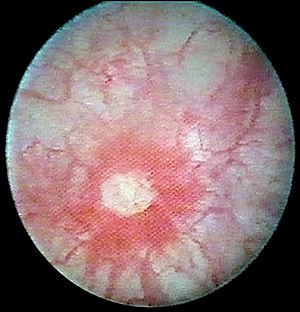 After years of study on the disease, an American surgeon, Guy Hunner, has discovered an abnormal swollen and sensitivity in the wall of the bladder in some of his patients, women aged between 20 and 40 years. He also discovered that the inflammation was associated with ulcer in some of those women. He named the disease after him, “Hunner’s ulcer”, which today scientists call interstitial cystitis (the name given by Dr. Alexander J.C. Skene).

Even today, interstitial cystitis is still a challenging disease for scientists. Although it is not life threatening, it remains a devastating disease that can ruin your quality of life. Symptoms of interstitial cystitis are very changing. Due to its polysymptomatic character, scientists consider IC as a group of diseases: painful bladder syndrome (PBS), bladder pain syndrome (BPS), and chronic pelvic pain syndrome (CPPS).

Sex – although people of any age or sex can be affected, interstitial cystitis occurs mainly in young women (between ages 30 to 40); about one man for nine women.

Autoimmune disorder – certain researchers assume that interstitial cystitis may be resulted from auto-immune disorders. However, this suggestion is controversial and refuted by many researchers.

Heredity – It is shown in a 2004 study that heredity might play a role in the development of interstitial cystitis. There is a prevalence rate of IC in women who have a first-degree relative with the disease.

Other factors – certain diseases are suspected to be associated in the development of interstitial cystitis. Some of them include:

Certain foods (acid, alcohol and all irritating foods) can be factors leading to aggravation or development of the symptoms of interstitial cystitis (IC). Many patients with IC have noticed that certain foods can exacerbate symptoms and change of diet is sufficient to significantly alleviate these symptoms. However, effects of those foods on in the triggering the symptoms vary from person to person. Therefore, it is important to adjust your diet according to the response of your body.

There are no unique symptoms of interstitial cystitis; signs and symptoms may vary from one person to another, and tend to be similar with those of urinary tract infection. Although these symptoms can suddenly emerge without apparent cause, they tend to occur after gynecologic surgery (hysterectomy for instance), childbirth, or serious bacterial infection of the bladder.

Most common symptoms of interstitial cystitis include:

Frequent miction – The patients must urinate up to 60 times a day. In the first phase of the disease, the frequency is sometimes the first symptom.

Persistent urge to urinate – as the disease aggravates, you have urgent need to urinate both during the day and during the night; the urination is difficult and often accompanied with spams and pain in the lining of the urinary tract.

Chronic pelvic pain – You can feel a severe pain in your pelvis between the vagina and anus (women), or between the scrotum and anus (men). During coitus, the pelvic pain may intensify. Some men may experience painful ejaculation.

You may also experience:

How is interstitial cystitis diagnosed?

In most cases, interstitial cystitis is diagnosed at a late stage; it can take an average of 4 years from its initial symptoms. In addition, because signs and symptoms of IC are quasi-similar to certain pelvic inflammatory disease (PIDs), its detection is often difficult.

First, your doctor will check and ask you questions about your medical history. The interrogation can give him a mince idea on what type of medical exams to perform. Before proceeding to complicated procedures, he may recommend a blood test to rule out other medical conditions having similar symptoms: kidney stones, cancer of the bladder, urinary tract infection (UTI), sexually transmitted diseases (STDS), endometriosis, Pelvic inflammatory disease (PID). If the blood test reveals no trace of UTI infection linked to those disorders, your physician can proceed to other tests that can lead to the detection of interstitial cystitis.

Urine test – also called Cyto–bacteriological exam of urine, is a simple collection of your urine, which will be examined to detect presence of abnormal cells or urinary tract infection. If the test is normal, you doctor will exclude infection and cancer of the urinary tract from the possible factors of the symptoms.

Cystoscopy – endoscopy of the urinary bladder, done under anesthesia, is the key exam in the diagnosis of interstitial cystitis. During the test, the bladder dilated with 80 cm of water pressure (hydrodistention) for about three minutes. With a tiny camera (cystoscope) inserted through the urethra, this procedure allows your doctor to detecting abnormalities in the wall of your bladder such as petechiae, a typical expression of interstitial cystitis. 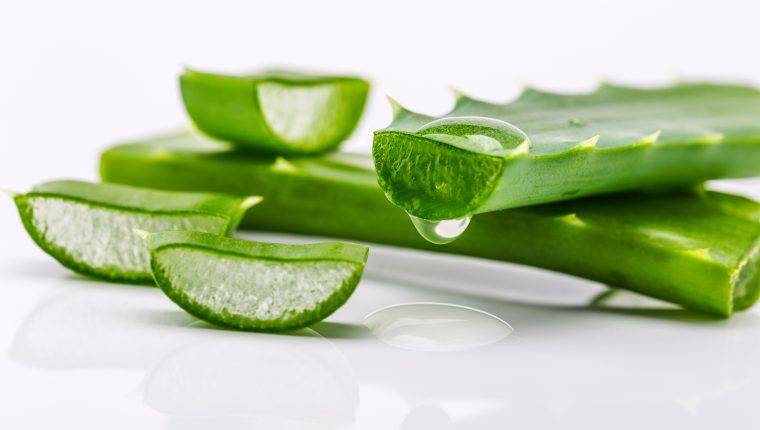 Homeopathic remedies such as aloe Vera and balneotherapy (thermal treatments by bathing) can also be helpful. Some individuals find a long term relief after doing a couple weeks (cruciferous vegetables) juice fasting.

Common therapies used in the treatment of interstitial cystitis are analgesics, hydrodistension, antidepressants and anticonvulsants, sodium hyaluronate and surgery.

Analgesics – Certain Non-steroidal anti-inflammatory drugs (aspirin, ibuprofen, Advil, Motrin, naproxen…) can give you satisfactory results by reducing pain, fever and inflammation; however, their results are unfortunately unsustainable over time.

If you have more serious symptoms of urinary frequency, urinary urgency, pelvic pain, frequent urination at night (nocturia), painful intercourse (dyspareunia), or pelvic pain/ discomfort while sitting, your doctor may prescribe you Elmiron, the only oral medication approved by the FDA for the treatment of interstitial cystitis. When the pain is severe, your physician can suggest you take morphine.

Hydrodistention – Used in both diagnostic procedure and in Interstitial Cystitis treatment, hydrodistention can lead to remission of symptoms in 60% of cases for about 12 months. However, some people may need to repeat hydrodistention for a second or even third time to see results. Another problem is that certain individual tend to become resistant to the therapy.

Sodium hyaluronate – instillations of sodium hyaluronate can reduce the pain and frequent needs to go urinate. There are some indications that Sodium Hyaluronate may be helpful in relieving IC symptoms. However, its use is not approved by the US FDA in the treatment of IC.

Surgery is the last step in IC treatment. It is reserved for highly complicated interstitial cystitis, or if all other alternatives have failed. Surgery is performed in less than 3% of interstitial cystitis. Due to its complications, it is strongly important that you take your time to think if your doctor suggest you removal of a part or your entire bladder.