7 Most Hated Countries In The World

Immigrants claim most buildings in Paris are 7 stories tall with a courtyard in the middle, causing every sound of a neighbor (family gathering and jokes, screaming kids…) is heard by everyone. Calling cops will not help…

The language is another reason some people dislike French. It is very difficult to learn it; in fact, French is more complicated than Spanish, Italian, and other Latin-based languages…

…The problem most French people are ostentatious; you can be ridiculed if you don’t pronounce a word perfectly.

French people are also criticized for being pretentious. Everyone believes they’re great lovers just because they were born in France. Some go further to openly state, “the world knows we are the best kissers in the world.” May be because of the “French Kiss” word.

French people are known for being rude and racist. You may hear about “Paris Syndrome”, a form of depression which affects some foreign visitors, caused by the sustained rudeness of French people to outsiders.

There is nothing more ridiculous than when you meet a black person who believes and acts as if she/he is white.

It is said, French people complain all the time, which cause them to be more prone to depression. In fact, statistics reveal France as the most depressed country in the world.

It is believed French people don’t like Americans, and Americans do not like them either. Did I mention they think their cooking is the best in the world?

Iran is hated in the western mostly for being an Islamic country and their hostility toward women.

One of the laws of this country that people find outrageous is stoning women to death for adultery… In 2008, eight women were sentenced to death by stoning after being convicted of adultery…The country is also hated by Israel, and disliked by most Turks.

According to the Public Affairs Alliance of Iranian Americans (PAAIA), In the United States, Iranian immigrants tend to be victim of many types of discrimination:

Pakistan is hated by many countries around the world for supporting terrorism. For instance, Ben Laden found refuse in the country after the world trade center blahh blahh. 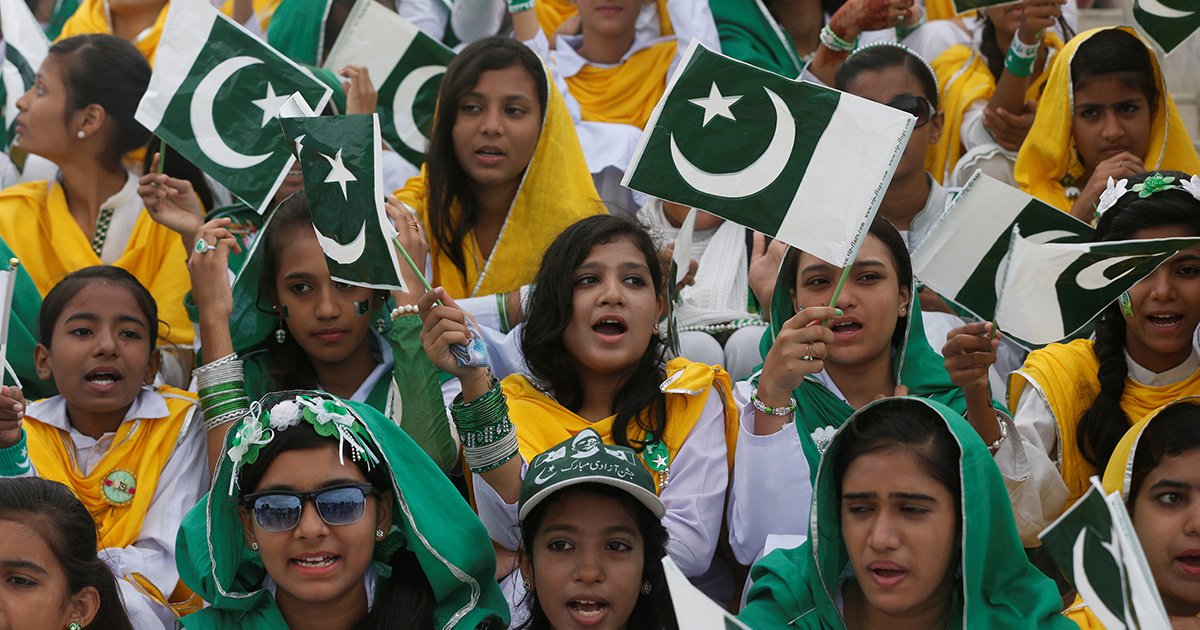 It is also believed in most western countries that a great majority of Pakistani parents teach their children to hate India, Israel and America…

They are taught to hate or regard Christians, Jews and Hindus as evil. Most Pakistanis nourish a lot of hatred against these countries because of this. Another complain often heard about Pakistan is the fact women have no freedom to dress or live as they please. They say, some Pakistani men believe 1 man is worth 4 women.

Pakistan is also hated by many Indians.

One of the problems people have with Japan is the fact most Japanese are close minded people, thinking their culture is the best. Although apparently they seem to be polite, they tend to discriminate against immigrants, except if you are Caucasian.

Another problem western women have with Japan is the fact a great majority of men think women are subordinates. Most Chinese hate Japan since WW2. Did I mention smoking in restaurants is allowed in Japan?

North Korea is hated mostly because of the tyranny of the government. The government is extremely authoritarian, persecuting its own citizens, preventing outside to get in.

It is said that North Korea has the highest starvation rates in the world. People believe that the government keeps its citizen in concentration camps, camp 22, camp 18 and 14, for minor reasons.

…Some of those imprisoned at camps 14 and 18 were once officials of the regime.

Children are taught there can be no reconciliation between the United States and North Korea. At school, children also learn that “the American imperialists and Japanese militarism are the sworn enemies of the North Korean people.”

Did I mention Kim Il Sung erected a huge gold statue, forcing people, even foreigners, to bow down before it?

Being an economic and military super power, it is almost impossible for USA to not have enemies worldwide.

The United States has the most advanced army in the world and station military bases in other countries, which some Islamic countries hate.

It is believed that the country has unjustly bombed, suppressed Islamic nations, arbitrarily limited them financially, commercially and politically.

Some people believe that USA is the number one exporter of trash culture and perversion, sexually and morally.

In addition, it is very common to hear people say “All Americans are Hypocrite”. Certain people also claim that Americans are chauvinist for no reason.

Another reason people hate USA is because of their support to Israel not only economically and militarily, but also in their abuse against the Palestinians.

The very citizens of the USA also hate system. Some Americans complain about low food quality, GMO, refined sugar, carcinogenic chemicals, is also one of the reasons advanced by the haters.

Some say “what Israel is now doing to the Palestine is similar to what Hitler used to do to them.”

Most people around the world believe the Jews are racist. In fact Jesus had the same problem with the Jews for thinking they are superior to all other races.

It is also complained that Israelites consider Muslims and Christians like dirt, depriving of favor of God. 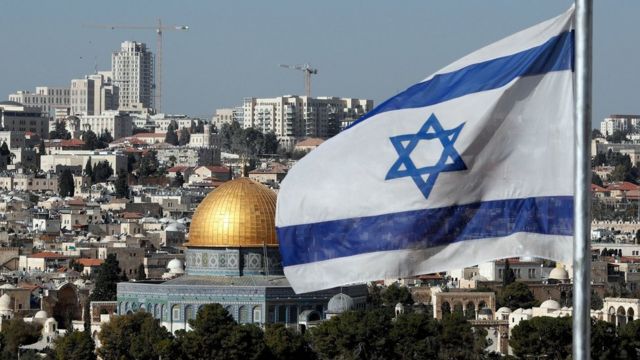 Israel has long history of war. It is estimated that Israel army killed about 25,000 Syrians and Palestinians in 1982.

In fact, the birth of the Nation was possible by killing and destroying other Nations, according to the bible.

Israel is the only country in the world that is constantly threatened to be annihilated, even if that will never happen.

Top 7 Most Wealthy People of All Time Previous post