The fight to end the brutal and barbaric practice of abortion in American has been raging for decades. Thanks to the administration of President Donald Trump, a new push to enact pro-life policies is getting more and more momentum. Now with the passages of a bill through the House of Representatives, it looks like we are getting closer to protecting unborn children.

During the campaign, Donald Trump had very strong words about abortion. He made it clear he was pro-life, promising he’d do everything in his power to end abortion in America. As President, he promised to appoint conservative Supreme Court Justices who would most likely overturn Roe V. Wade, the 1970’s Supreme Court ruling that legalized the practice in this country. 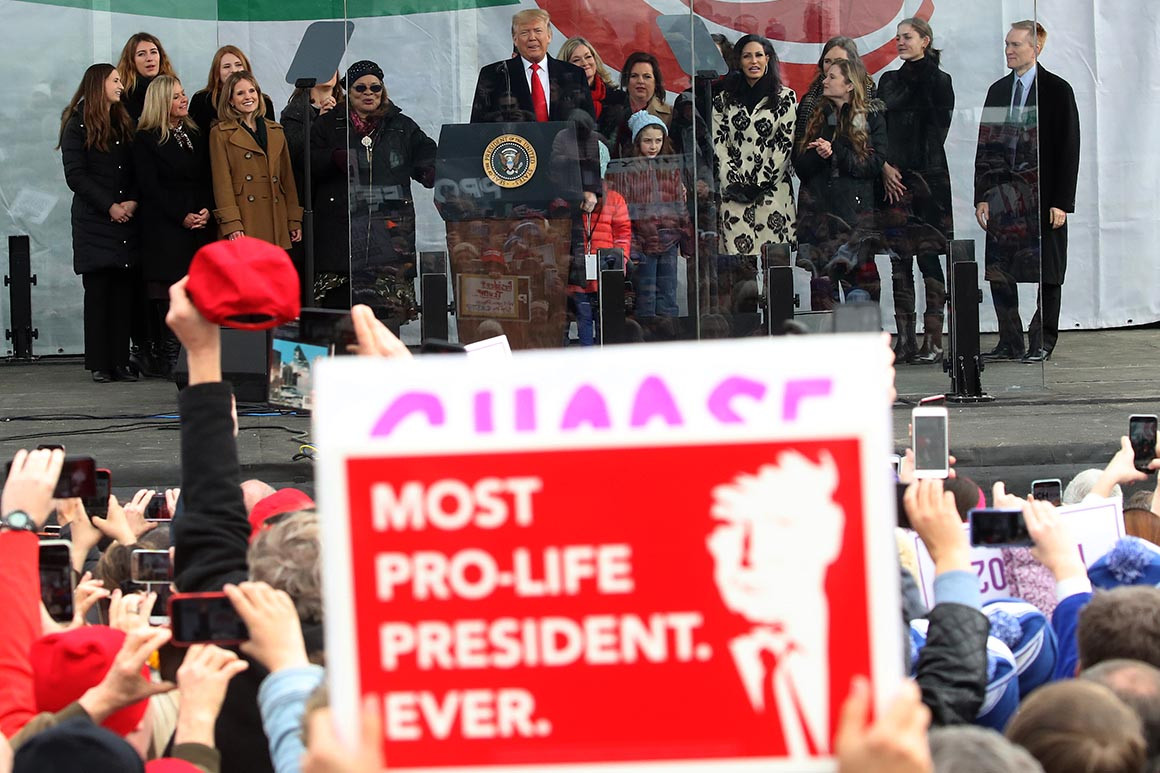 Trump has already appointed one conservative Justice. Along with other measures, he’s fighting to end this practice in America. Now, according to Breitbart, the House just passed a bill that would protect newborns even more. The bill will ban abortions for pregnancies after 20 weeks. This is a major step in preserving the life of the unborn, taking into consideration modern science about fetal development.

H.R. 36, sponsored by Rep. Franks Trent, R-Ariz., proposes to subject violators of the law to a fine and up to five years in prison…

The legislation, called the Pain-Capable Unborn Child Protection Act, passed by a final vote of 237-189…

Trump vowed to sign the bill and applauded the House for “continuing its efforts to secure critical pro-life protections.”

This bill is so critical because it takes into considering real evidence proposed by modern medicine. We know that after 20 weeks, babies in the womb feel pain. While pro-choice advocates try to argue about the life of a fetus, there is no doubt that by 20 weeks, the child is developed enough. Abortion, at that point, is a brutal and cruel form of murder.

“I applaud the House passage of a bill to protect against late abortion of unborn children since they can feel excruciating pain by 20 weeks after fertilization,” Family Research Council President Tony Perkins said, according to PR Newswire. “Unborn children at this age are routinely given anesthesia during prenatal surgery, we know these babies recoil when prodded without anesthesia, and their pain receptors are developed enough to feel pain. This legislation conforms federal abortion law to modern science.”

It’s completely unacceptable that our government allows abortions at all, let alone on unborn children after 20 weeks gestation. The baby can feel the procedure, as they are ripped apart limb from limb. It is a barbaric and evil practice, one that has no place in the United States.

Yet, politics and fake claims about women’s rights has allowed this unspeakable evil to exist in America. Liberals even applaud each other for having abortions, as if it’s some kind of badge of honor. Sorry, folks, but murdering a person before they even have a chance to live their full lives is nothing to be proud about. It is an unconscionable crime.

This new bill highlights a new era for pro-life advocates. Using data that has been proven through medical science — that 20-week-old unborn babies can feel pain — makes it harder for pro-choice lobbyists to push back. How can they argue with actual facts? Don’t worry, they’ll try. In recent years, liberals have been good at ignoring facts and science to back their claims.

But, this time around, I don’t think they have a leg to stand on. They are going to have a hard time trying to support abortion at 20 weeks, in light of the facts.

Still, there will most certainly be a fight in the Senate over this bill. It will require 60 votes for it to pass, which means several Democrats will have to get on board.

After that, you can expect President Trump to sign it asap. Let’s hope at least a few Democrats in the Senate have enough of a conscious to do the right thing.