The Top 7 Richest Kings and Queens of the World

King Mohammed VI is the current king of Morocco. He has been on the throne since the death of his father in 1999. He is known to defend the poor, which leads some people to nickname him “king of the poor”.

According to the Forbes list of the richest people in Africa in 2014, his wealth is estimated at 2.1 billion USD.

The considerable fortune of the king Mohammed VI comes from a 40% share in the National Investment Company (SNI), which he has inherited.

He owns LGT banking group and a personal fortune of about $4.0 billion, making him one of the world’s wealthiest monarchs of our time.

His wealth comes from his shares in the LGT Group, a private management group of assets and wealth of the Princely House of Liechtenstein. Prince Hans Adam also has a large collection of artwork. 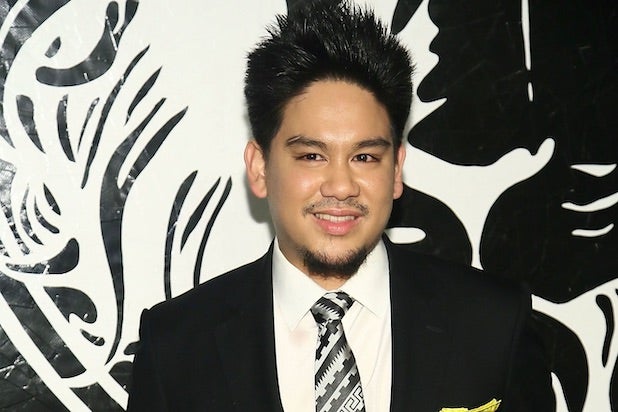 His Royal Highness Prince Haji Abdul Azim is the second son of the Sultan of Brunei, the head of state and absolute monarch of Brunei.

He is the youngest in the list, and also a party lover. He is famous for his lavish parties where he invites many famous like Mariah Carey, Sophia Lauren, Janet Jackson, Michael Jackson (deceased), Diana Ross, and Scarlett Johansson.

Although he is a Hollywood player, the prince inherits his massive fortune from his royal family.

Khalifa bin Zayed is the President of the UAE, Ruler of Abu Dhabi, and the commander of the Union Defense Force.

The Burj Khalifa Tower in Dubai, world’s tallest building so far, is named in honor of his contributions to the advancement of his country.

Sheikh Khalifa has an estimated fortune of 18 billion USD. His family is worth more than 150 billion US dollars. 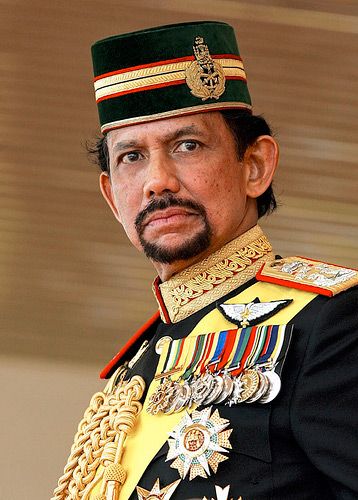 Hassanal Bolkiah is the 29th and current Sultan and Yang Di-Pertuan of Brunei, a small nation on the island of Borneo. He is one of the richest people in the world with a huge fortune estimated at US $ 20 billion. His wealth comes from Brunei’s oil reserves.

Recently the Sultan family has made headlines due to the spectacular wedding of his son Prince Abdul (31 years) held in the grand palace Bandar Seri Begawan, Brunei.

The event lasted eleven days and was one of the most sumptuous marriage ceremonies that the world has known.

Prince Al-Walid bin Talal is the son of the former King Abdullah bin Abdelaziz, and The richest man in Saudi Arabia.

He has considerable fortune estimated at more than 23 billion USD, which comes from his family riches and real estate investments.

In addition, Prince Al-Walid bin Talal has shares in the Four Seasons Hotel George V Paris and the Savoy Hotel in London. The King of Thailand is incontestably the richest king in the world. He is also the current monarch who reigns the longest, 69 years of reign.

His personal fortune was estimated at US $ 30 billion as of July 2010, which has been accumulated through good investments in real estate.

According to a report from Forbes via the Crown Property Bureau, the king has 1344 acres of real estate in the center of Bangkok and 5,341 hectares in the rest of the country.

He also has 32% stake in Siam Cement, 23% at Siam Commercial Bank and invested in Shin Corporation, which includes telecommunications companies, media, aviation, advertising and finance.

Why Taylor Swift Bad Blood is an Attack to Katy Perry? Previous post

7 Things You Did not Know About Marvel Films Next post