Lymph nodes are part of the immune system of your body and help it fight infection and all pathogenic attacks from bacteria and other harmful substances. The lymphatic system consists of an interstitial fluid called lymph. Containing white blood cells, the lymph is purified from the lymph nodes and then transported into the bloodstream by the lymphatic vessels. 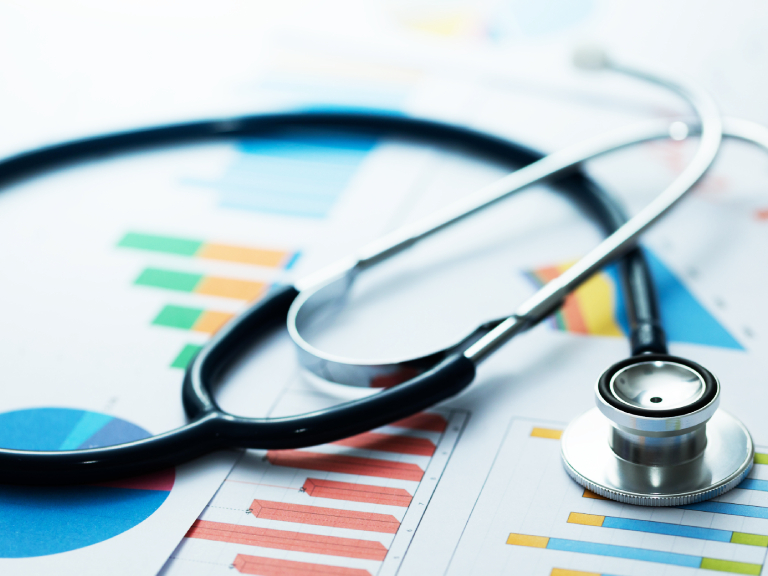 The incidence varies with age and race. From 2002-2006, the median age at diagnosis for Hodgkin lymphoma was thirty-eight; thus, ages and percentages of people diagnosed with Hodgkin lymphoma during 2002-2006 were approximately:

According to the same report by the National Cancer institute, incidence rates by race and sex was:

Hodgkin’s lymphoma occurs when B cells begin to divide and multiply anarchically to form malignant growth (cancer). This cellular disorder impairs the natural defense system of your body against infections, which makes it vulnerable to all type of diseases.

The causes of Hodgkin’s lymphoma are not known with certainty. Researchers believe a benign infection caused by Epstein-Barr (EBV), which belongs to the same virus family as herpes, can play a role in the development of certain forms of Hodgkin’s disease. The theory is, however, argued by many scientists.

In addition, research has shown that a prolonged exposure of a mother during pregnancy to household pesticides significantly increases the risk for the child to develop Hodgkin’s lymphoma. This risk factor plays a role only in the development of Hodgkin’s lymphoma nodular sclerosis, a form of cancer that affects mostly older girls.

Although the cause of Hodgkin’s lymphoma is not yet known, several factors are suspected in contributing to its occurrence:

HIV/AIDS – You have a higher risk to develop Hodgkin lymphoma if you are HIV positive. In addition, any medical condition or treatment that weakens your immune system puts you in danger of becoming a Hodgkin lymphoma victim.

Family history – Although genetic factors do not play any role in the occurrence of Hodgkin’s lymphoma, if you have a close family member with the disease, your risk is higher compared to other people who do not.

You may have Hodgkin’s lymphoma for a long period without experiencing any symptoms. If you have symptoms, you will have at least one or more painless swollen lymph nodes under your armpit, neck, or groin, which most often are discovered during a consultation. In general, the lymph nodes swell without any infectious factor and persist despite taking antibiotics. As the disease worsens, the following symptoms may also emerge:

The most common complications of Hodgkin’s lymphoma and its treatment are the following:

Your doctor will do a physical exam to search for signs of Hodgkin’s lymphoma in your body. He can also ask you questions about your medical history and the symptoms you experience to help him have a better idea of your condition. During the physical examination, your oncologist will look for signs of swollen lymph nodes. Depending on the volume of lymph nodes, a simple touch may reveal a mass, a vivid indication of Hodgkin’s lymphoma. In addition, if you have Hodgkin’s lymphoma, the size of your spleen tends to increase under the left rib cage.

However, these procedures are not sufficient to confirm the diagnosis; other medical techniques must be performed, which may include:

Once the cancer is detected in your body, your doctor will perform other medical exams determine its stage. The following are stages used in clinical evaluation of non-Hodgkin lymphoma:

Non-Hodgkin lymphoma treatment depends on the type of cancer you have, its stage, your health, and your age. If only one lymph node is affected by the tumor, you can definitely be cured by radiotherapy. In advanced non-Hodgkin’s lymphoma, survival chances decrease considerably. In general, non-Hodgkin’s lymphoma treatment includes radiotherapy, chemotherapy, biotherapy, and other therapeutic methods such as stem cell transplantation.

Radiotherapy consists of using high doses of X-rays to kill cancer cells in order to eliminate or shrink the tumor. If the cancer is too advanced to be completely destroyed, radiation therapy can reduce symptoms and prolong your life. In the case of a non aggressive non-Hodgkin lymphoma, radiotherapy combined with chemotherapy can lead to a complete cure in about 50% of cases.

High doses of chemotherapy lead to damage in the bone marrow. To repair this damage, your oncologist can perform or recommend a stem cell transplantation. The stem cell transplantation is performed to replace damaged blood cells with healthy stem cells, instead of waiting for your body to produce them. Usually, healthy stem cells are taken from you or a compatible donor before the treatment and frozen for injection into your body after the chemotherapy. In patients under fifty-five years, the bone marrow can give very satisfactory results.

Also called immunotherapy, biotherapy uses substances to stimulate the natural defense (immune system) of your body so it can attack and destroy the cancer cells. One of the biotherapy drugs approved by the Food and Drug Administration (FDA) for the treatment of B cell non-Hodgkin’s lymphoma is Rituximab (Rituxan); it often is associated with radio immunotherapy. The most common side effects of Rituximab include: