Pregnancy is the set of phenomena occurring between fertilization and birth, during which the embryo/fetus develops in the womb. 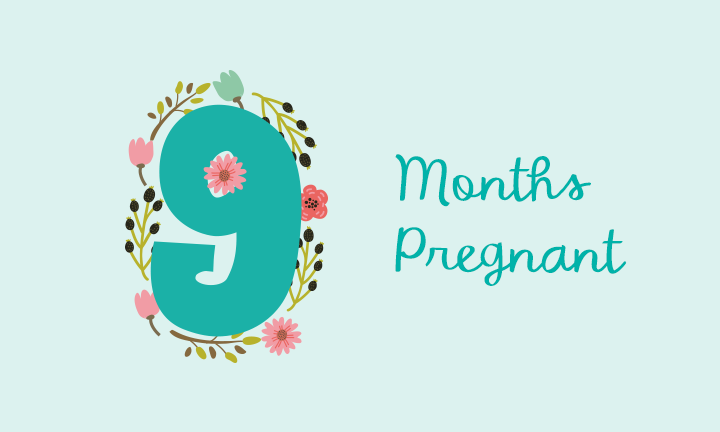 Pregnancy lasts an average of nine (9) months, grouped between 3 quarters, or 273 days from the date of fertilization to birth. But, as it is difficult to assess, except in cases of artificial insemination (in vitro fertilization), obstetricians often count weeks of amenorrhea (complete absence of a menstrual period). The beginning of pregnancy is set in the first days of the last normal menstruation and continues throughout its duration of 41 weeks of gestation period.

However, most often, this figure varies: 17% of women gave birth during the 41st week of their pregnancy; 25% deliver the baby between the end of the 38th and the end of the 40th week; and 29% go into labor during the 42nd week or beyond.

In addition, there are ethnic variations. Black women tend to give birth one or two weeks earlier than other women; it is not yet a preterm delivery. A birth is considered premature if it is done before 37 weeks of gestation; after 41 weeks and 3 days, scientists use the term postdate pregnancy or post-term pregnancy.

Majority of women are lucky to have a normal pregnancy and delivery. Unfortunately, about 20 percent of women experience some complications during their pregnancy. No matter what category you fall in, you need to have a healthy diet and lifestyle during your pregnancy to assure a good health to your baby.

Diet of a pregnant woman must be balanced: eat lot of vegetables and fruits to obtain enough vitamin C; calcium can be obtained by eating low fat dairy products. Sometimes, iron and folic acid supplements can be necessary. Wash vegetables and fruits, and well cook your meat to avoid contamination with toxoplasmosis (a parasitic disease) or listeriosis (a serious bacterial infection caused by the bacterium Listeria monocytogenes), two diseases dangerous to the fetus. In addition, raw milk and products made from raw milk should be avoided. The amount of your food intake should be monitored so that your weight does not exceed 12 to 13 kilograms; the ideal weight is 9 or 10 kilograms.

Pregnant women have special nutritional needs. It is very important if you are an expectant mother to get enough vitamins and minerals your body needs; they are vital to your health and the unborn child. The developing baby gets all of his / her nutrition through the mother, therefore, care must be exercised for what you eat and drink, even what vitamins you take. Before taking any supplement, remedy or drug, you should consult your physician.

Some routine problems that tend to occur during pregnancy