Depression treatments vary depending on the severity of the disorder. Persistent depressive disorder (also called dysthymia), mild to moderate, is usually treated effectively with psychotherapy. In the case of major depression, the recommended treatment is psychotherapy associated with the use of an antidepressant drug.

Several recent studies have shown that antidepressant drugs are most effective in major depression treatment. In practice, however, antidepressants are often prescribed for moderate cases. Whatever the severity of the symptoms, combining a “conventional” medical treatment with another therapy has revealed to be effective.

Electroconvulsive Therapy – In case suicidal behavior is obvious, it is necessary to resort to hospitalization to avoid a fetal complication. During the hospitalization, special care will be given. Electroconvulsive therapy, which aims to cause a seizure in order to stimulate the brain, is used in some cases of clinical depression treatment that do not respond to other therapies. The therapy is administered under general anesthesia, 2 to 3 times a week, for 6 to 12 weeks.

Transcranial Magnetic Stimulation (TMS) – Lately, a new treatment, transcranial magnetic stimulation (TMS), seems to provide satisfying results in case of failure of the standard therapies. But it is recommended to people with major depression who have not responded to two different classes of antidepressants.

Transcranial magnetic stimulation is performed using a powerful electro-magnet coming from a magnetic field of short duration. During the sessions, the brain is subjected to repeated brief magnetic pulses for a time defined by the protocol. It does not require general anesthesia, contrary to electric shocks, and most patients tolerate it.

Psychotherapy – psychotherapy can help the physician to understand the source or the cause, and the gravity of depression in order to use more appropriate therapeutic approaches. Such therapy also helps to find and establish a protocol for the patient to get some improvement day by day. In short, the therapy helps the patient to better respond to the trials and successes of life that mark our existence. Once this protocol is established it is then possible to adopt behaviors which prevent a relapse.

In major depression treatment, there are several psychotherapeutic approaches. But cognitive behavioral therapy is one of the most effective methods. Similarly, therapy based on mindfulness is a new approach that has been found to be effective as well. But its effectiveness depends mostly on the patient. The personal commitment and will of the depressed person, as well as the relationship of trust he forms with the therapist, would be even more important success factors. 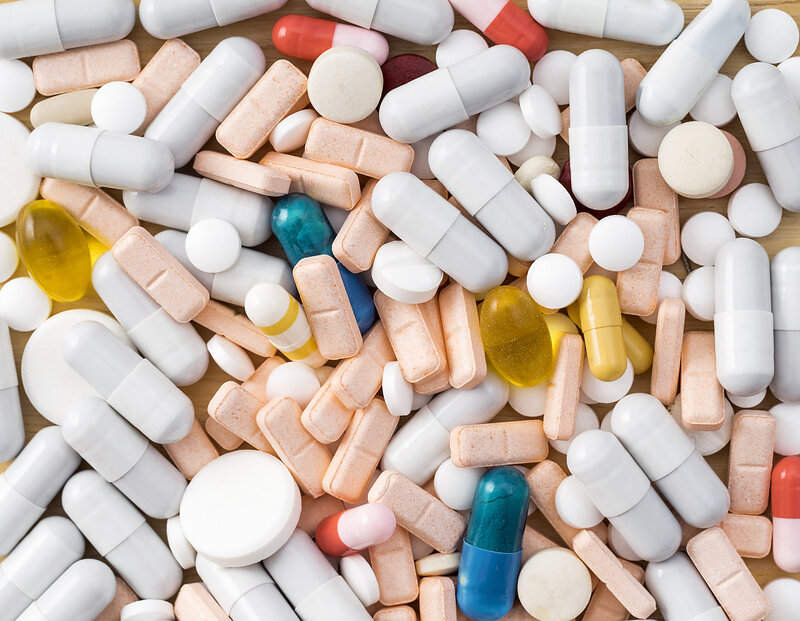 Psychotropic drugs, natural or artificial substances capable of altering the chemical balance of the brain, can be prescribed. Their action largely takes place on the synapses of neurons, that is, the part of the brain where transmission of information between neurons occurs.

Antidepressants, a group of psychotropic drugs that work by reducing the depressive symptoms, are used to alter mental activity, behavior, perception, and/or mood of the depressed person

Antidepressants are divided by class, depending on the type of action they operate on the brain: block or stimulate a particular function. Each class of antidepressant drugs has its advantages and disadvantages. But all of them can lead to serious adverse reactions.

The most frequently classes of antidepressants prescribed in Major Depression Treatment include:

Their efficiency is equivalent to that of tricyclic antidepressants, but they are better tolerated by most patients which cause them to be considered as less dangerous. However, they may be associated with the following side effects in certain patients: nausea, dry mouth, insomnia, diarrhea, drowsiness, headache, blurred vision, dizziness, nervousness or agitation, Sexual problems (erectile dysfunction, low libido, or difficulty reaching orgasm).

Serotonin and norepinephrine reuptake inhibitors (SNRIs) – this group is among the most effective antidepressants the fact the drugs act on two types of neurotransmitters at once: serotonin and norepinephrine. SNRIs approved by the Food and Drug Administration (FDA) to treat depression include Desvenlafaxine (Pristiq, Khedezla), Duloxetine (Cymbalta), Levomilnacipran (Fetzima), and Venlafaxine (Effexor XR).

However, they may cause more severe side effects. Usually, they are used when other medications are insufficient to alleviate symptoms or in cases of severe depression symptoms. Some of their side effects include excessive sweating, tiredness, drowsiness, loss of appetite, insomnia (insomnia in itself can cause depression), constipation, dry mouth, sexual problems (erectile dysfunction, delayed orgasm or low sex drive), blurred vision, tremor, etc.

The Food and Drug Administration (FDA) has approved the following 4 medication in the treatment of major depressive disorder:

10 Food Supplements to Get Rid of Depression Quickly Next post